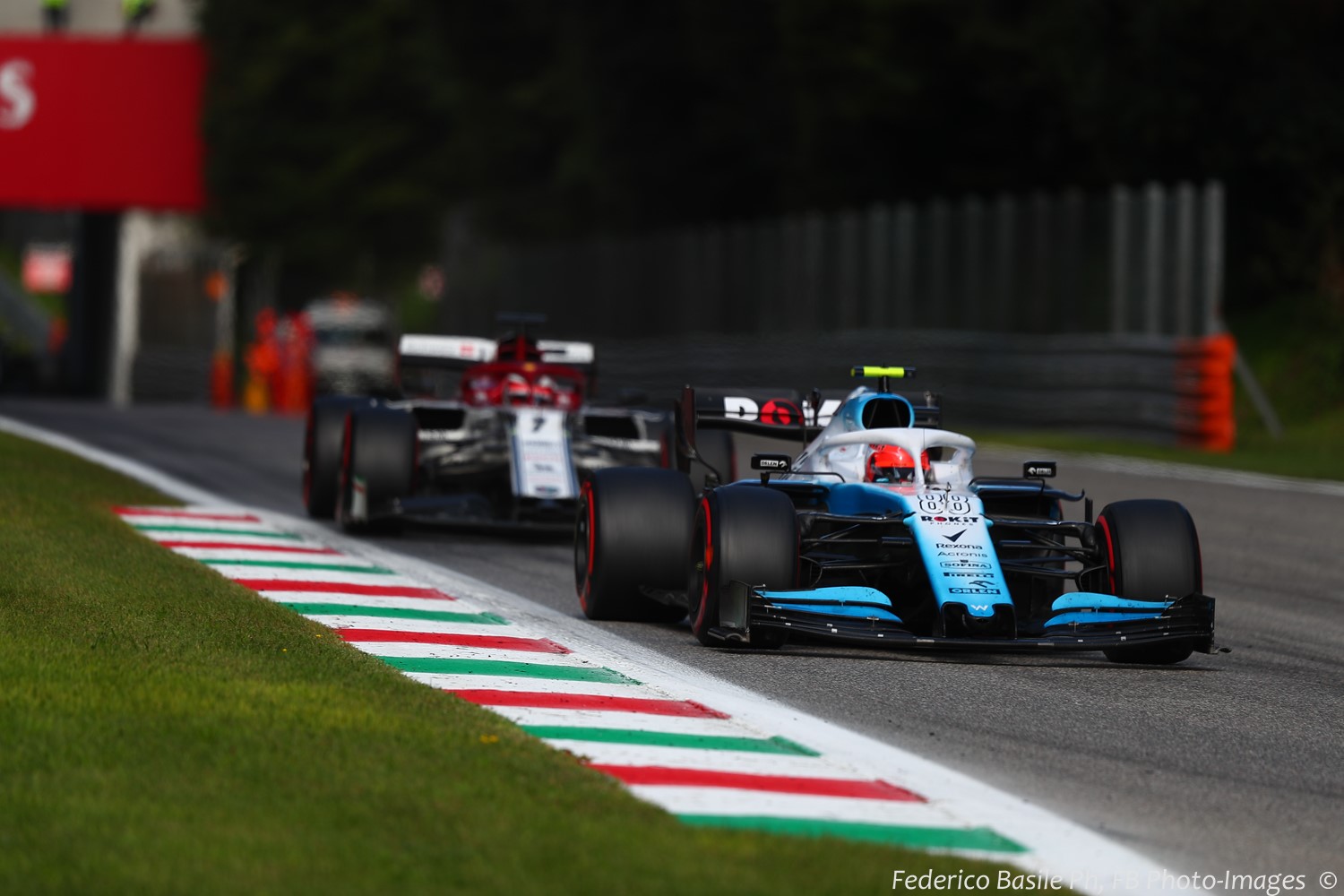 ROKiT Williams Racing and Mercedes-Benz are pleased to confirm a long-term power unit partnership extension, until the end of the 2025 FIA Formula One World Championship season.

Williams has been in partnership with Mercedes-Benz since the start of the 2014 season. The team will continue to be supplied with Mercedes-Benz Power Units (Internal Combustion Engine plus Energy Recovery System) by Mercedes-AMG High Performance Powertrains (HPP) based in Brixworth, UK for a further five years from 2021, following the conclusion of the original agreement. Williams will continue to manufacture its own transmission.

The 2014 regulations saw teams switch from naturally aspirated 2.4 liter V8 engines to 1.6 liter V6 turbocharged hybrid Power Units, and the team has enjoyed a successful partnership with Mercedes-Benz since this time, achieving some of its best results in recent years finishing third in both the 2014 and 2015 seasons.

Claire Williams, Deputy Team Principal, said “We have enjoyed a wonderful partnership with Mercedes-Benz over the past six years of what was originally a seven-year agreement, and so we are delighted to be continuing working with them for a further five years from 2021. Mercedes-Benz has been one of the sport’s most successful engine suppliers and we believe that they will continue to have an extremely competitive engine package going forwards. Over our time with them they have become a real friend of the team, and we look forward to working with Mercedes-AMG HPP in future."

Andy Cowell, Managing Director of Mercedes-AMG HPP, commented: “Building long-term partnerships has been a key pillar of our approach to the hybrid era in Formula One. Williams has been an exemplary partner since we began working together ahead of the 2014 season and we have enjoyed a number of highlights during those years. We have built strong human and technical relationships to the team in Grove and very much look forward to building on them in the years ahead."

Toto Wolff, CEO and Team Principal of Mercedes-AMG Petronas Motorsport concluded: “Williams is one of the iconic brands in Formula One and we at Mercedes are proud to count them as part of our motorsport family. They have been through some tough times recently but that has only served to demonstrate their resilience and strength of character as they battle back to where they belong on the grid. I am certain that the outlook for independent teams is bright under the financial regulations that will be introduced from 2021 and we are delighted to continue our partnership with Williams into that new era of our sport."