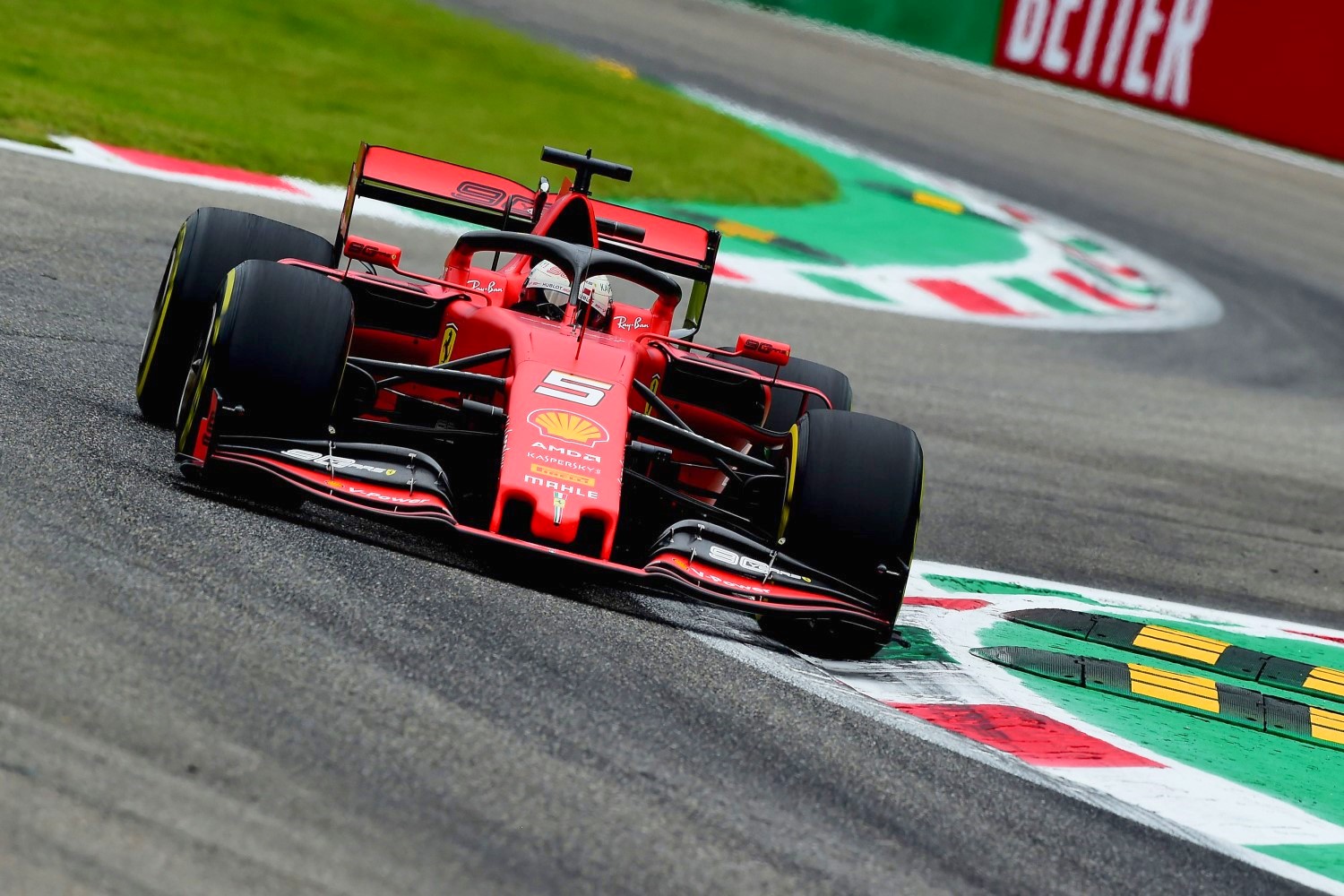 The Monegasque easily accounted for four-time world champion Vettel at Spa with the German missing out on the podium, before a disastrous race on Ferrari home turf opened Vettel up to even more criticism.

Early in the race, Vettel spun on his own like a wanker and was then slapped with a 10-second stop-go penalty for rejoining in an unsafe manner after clipping Lance Stroll.

After being criticized over the “messy" incident, Vettel was also hit with a points penalty to his racing license, leaving him staring down a one-race ban.

Leclerc is 10 years Vettel’s junior, and in grabbing both of Ferrari’s wins and four poles in 2019, the team’s momentum is shifting to the youngster’s side of the garage.

However, Wolff isn’t so sure, believing Vettel still has what’s needed to recover from his slump.

“And I have no doubt that he can do that.

“He’s had a spell of bad races, and now it will be about the ability to get himself back into where he deserves to be, and [Italy] for sure is a bad day for him."

Former Ferrari driver — and former Toro Rosso team boss of Vettel — Berger suggested the veteran German has to find pace off his own bat, saying Leclerc won’t be handing out too many favors.

Vettel kept his cool despite Leclerc claiming pole in the frantic end to qualifying at Monza. With drivers scrabbling to gain a tow, just Leclerc and Mclaren’s Carlos Sainz were able to begin times laps, with Vettel lining up fourth.

Berger refused to label Vettel as “naive", but said the 52-time race winner has to find a bit of mongrel to usurp Leclerc.

“I have to say it clearly, there is no team play at this level in Formula 1," Berger told Express.

“Everyone is on their own and has to see that he gets his own nose in front.

“I do not know if [Leclerc] fooled Vettel, but it has long been clear that Leclerc has an absolute killer instinct and is headed in the direction of the world title … that was not so surprising for me.

“For me, it was rather incomprehensible why Sebastian waited so long and did not go alone hunting for pole.

“Without the slipstream, he might not have cracked Leclerc’s time but he might have finished second or third.

“He can never rely on Leclerc … [Vettel] has too much good faith, and good faith has little place in top-level sport, where the world championship is concerned."