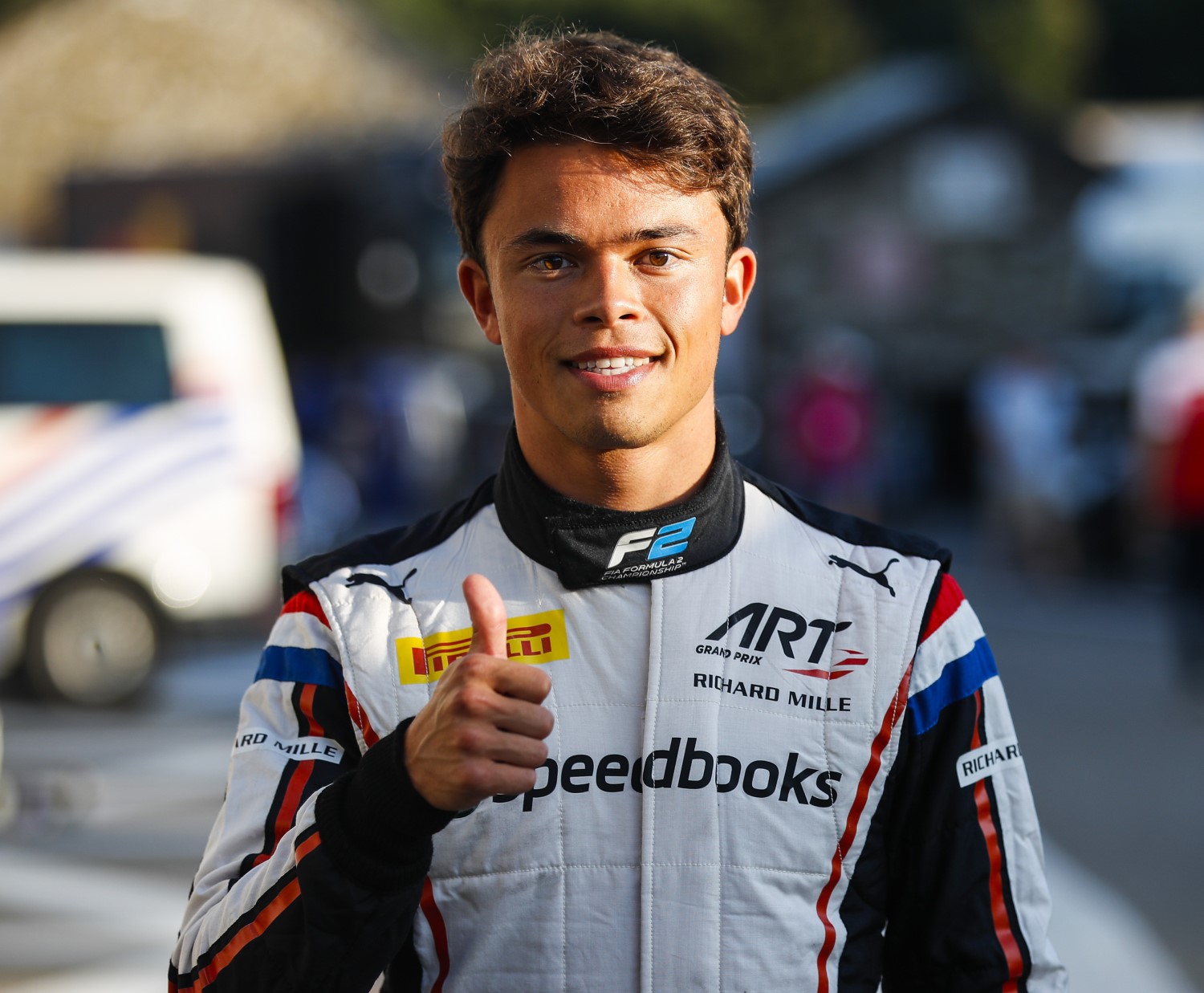 "Of course every young driver wants to be in Formula 1," 24-year-old Dutchman de Vries, who until this year was a McLaren junior driver, said.

"But when you get an opportunity like this with Mercedes, you need to grab it," he added.

"Why would it? Nyck is fast, young and intelligent. He can still get to Formula 1," he told the Leeuwarder Courant newspaper.

"You never know what can happen in the future and what will come his way," said Wolff.

"We look forward to competing with the other German brands, Porsche, BMW and Audi," he said.

"We ultimately want to fight for victories and the championship, but it's not realistic for the first season."