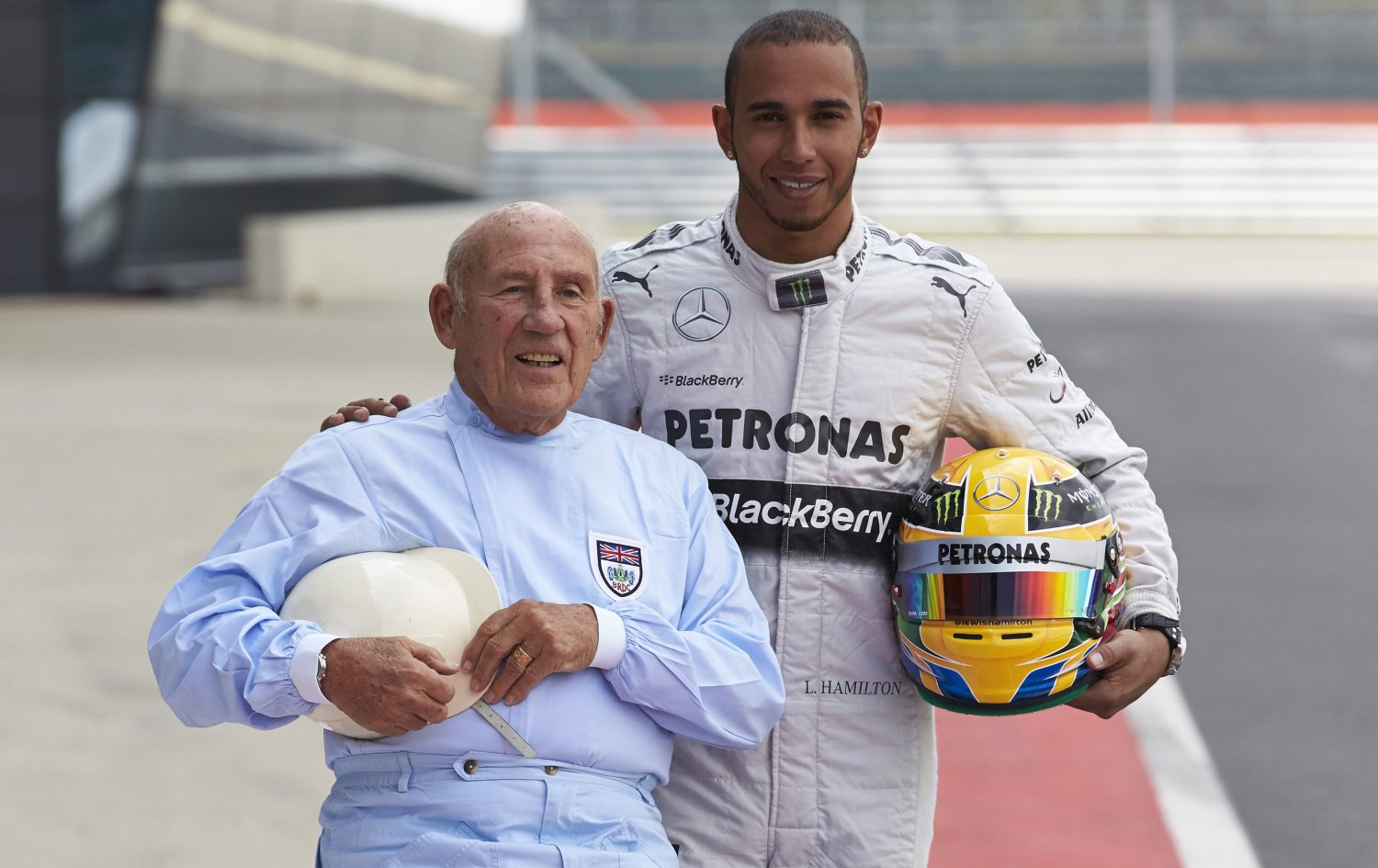 UPDATE Formula One legend Stirling Moss is making slow progress in his return to health, his wife has said, as he turns 90 years old.

At the start of 2018 Moss retired from public life in order to focus on his health and spend more time with his family. Moss had fallen ill while traveling in Singapore in December 2016 with a severe chest infection.

On Tuesday, his wife Susie told the Daily Mail: [Stirling] is a fighter. He is making progress but it is slower going than we would like."

01/20/18 At the age of 88, legendary racer Sir Stirling Moss will officially retire from motorsport affiliations. Moss' son, Elliot Moss, made the announcement on his father's official website, which will go offline in the near future.

Moss made a name for himself as a renowned racer in Formula 1. Although he never won the F1 World Championship outright, he placed as the runner-up four times and placed third three times. He also checked off 16 wins in the motorsport between 1951 and 1961. He is often referred to as the greatest driver never to win a championship.

Outside of F1, Moss found more success. In 1955, he won the Mille Miglia in a Mercedes-Benz 300 SLR. The next year, he walked away victorious at the 24 Hours of Le Mans in an Aston Martin DB3S.