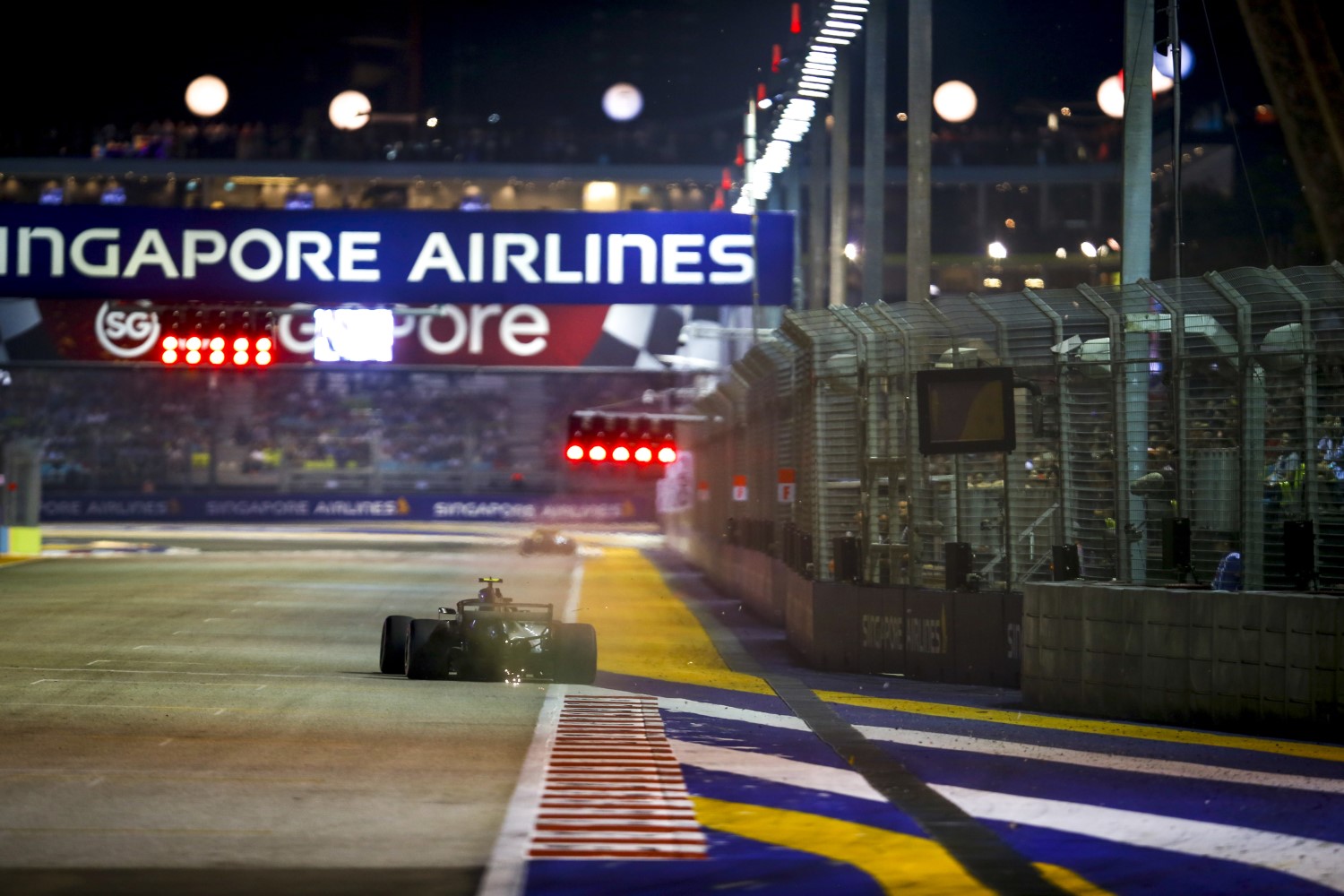 (GMM) Formula 1 will not have any knee-jerk reactions after the serious incidents seen at the last two grands prix.

At Spa, Anthoine Hubert crashed and was killed when fellow Formula 2 driver Jean Manuel Fangio, who remains in a coma with critical injuries, struck him at 250kph.

The Belgian circuit is now considering reverting to gravel run-off at the top of Eau Rouge.

A week after Spa, Formula 3 driver Alex Peroni broke his back at Monza in a terrifying airborne shunt, caused by a 'sausage' kerb that launched the car.

The kerb was swiftly removed, and it is reported that Monza will now consider following Spa's lead by considering the return of gravel at Parabolica.

F1's next race is in Singapore, but race director Michael Masi says there will be no knee-jerk reactions.

"All of these circuits were approved by the FIA with a Grade 1 license," he said.

"There are inspections, and all the safety measures are checked in accordance with strict criteria. After such incidents, it would be naive to believe that there could be an immediate measure to cover everything.

"Everything must first be looked at in detail," the FIA official added.