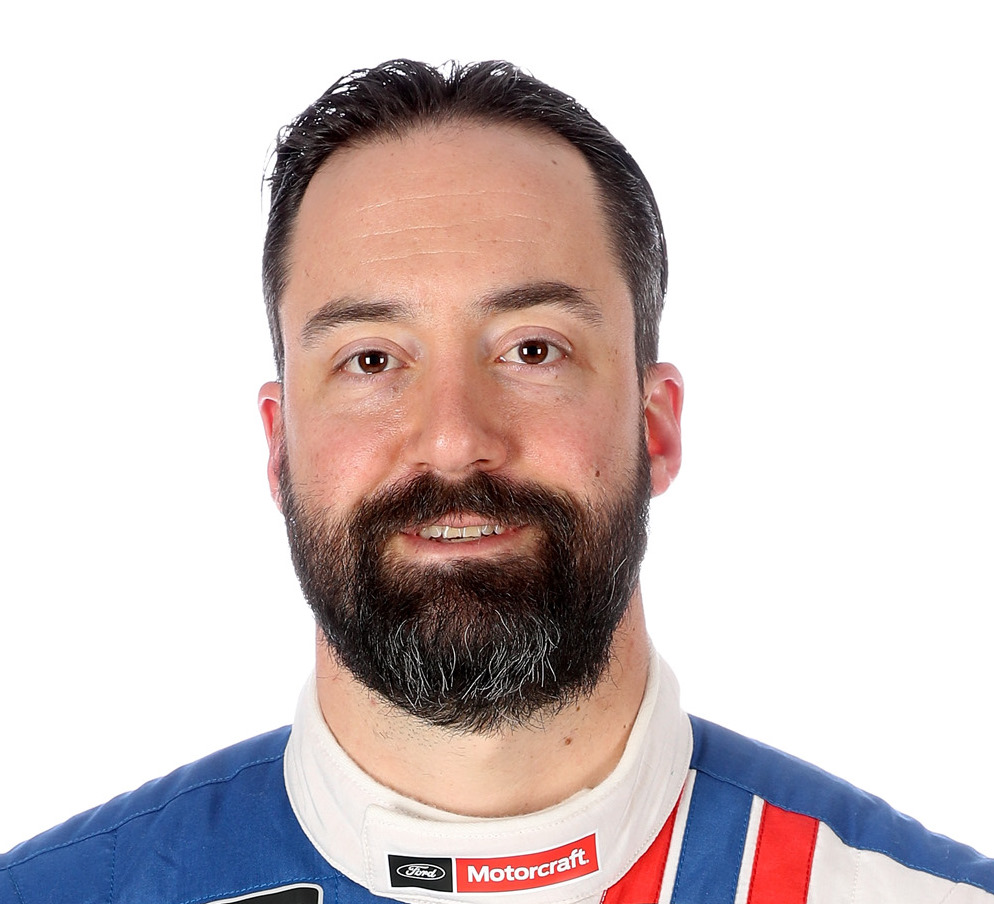 UPDATE Driver Paul Menard is retiring from full-time driving in NASCAR in '20, but said that the Wisconsin-based home improvement chain founded by his father John will "continue a full-season sponsorship" in the Monster Energy NASCAR Cup Series next year, according to Dave Kallmann of the MILWAUKEE JOURNAL SENTINEL.

The Menards' sponsorship will be split between Matt DiBenedetto's car and the Penske car driven by Ryan Blaney. DiBenedetto is set to "take over the Wood Brothers Racing No. 21 Ford Mustang" in '20. Menards has been a "big backer" of Menard's racing career.

The company also "became a sponsor of Penske Racing, both its NASCAR and IndyCar programs, when Menard joined Wood Brothers before last season."

The teams "entered into an alliance in NASCAR" in '15. Wood Brothers Team co-Owner Eddie Wood said that DiBenedetto's name was the "only one mentioned when he asked Menard for possible replacements and he was the only driver considered by Woods and their partners at Penske" MILWAUKEE JOURNAL SENTINEL.

Paul Menard says he’s not done racing yet, it just won’t be 38 weeks a year.

09/10/19 Wood Brothers Racing, the oldest active NASCAR team and one of the winningest teams in series history, announced today that driver Paul Menard will transition from full-time Monster Energy NASCAR Cup Series (MENCS) racing after the 2019 season. Matt DiBenedetto will join the team next season and will race the iconic No. 21 Ford Mustang beginning in 2020.

Over the last two seasons, Menard has driven the No. 21 Menards/Motorcraft/Quick Lane Tire & Auto Centers Ford for Wood Brothers Racing, which formed a technical alliance with Team Penske in 2015. After 16 seasons and more than 460 Cup Series races, the veteran driver has made the decision to move on from full-time Cup Series racing after 2019 and spend more time with his family.

“I’ve enjoyed every moment of my career racing in the NASCAR Cup Series and I’m so thankful for all the great memories and friendships I’ve made through this sport. But I’m looking forward to spending more time at home with my wife Jennifer and our two young children while moving forward with the next chapter of my life," said Menard. “I want to thank everyone at Wood Brothers Racing, along with Team Penske, and our partners at Menards, Motorcraft, Quick Lane Tire & Auto Centers and Ford. It’s been a privilege to work with them and some of the true legends of our sport, including Andy Petree, Dale Earnhardt Jr., Robert Yates, Richard Petty, Richard Childress, Roger Penske and Glen and Leonard Wood. I’m excited for what the future holds and I’m looking forward to sharing the plans for 2020 and beyond in the coming weeks."

Currently competing in his fifth MENCS season, DiBenedetto has been one of the most productive drivers in NASCAR’s premiere series over the last few months. The 28-year-old native of Grass Valley, Calif., has earned six top-10 finishes over the last 10 MENCS races, including three top-five results. DiBenedetto has led 143 laps this season, including at the Daytona 500 and a race-high 93 laps en route to a runner-up result at the Bristol Night Race in August.

“I am so excited about this opportunity to race for one of the most successful teams in NASCAR history beginning in 2020," said DiBenedetto. “The No. 21 Ford is one of the most accomplished and iconic cars in our sport and it will be an honor to join Wood Brothers Racing and help carry on the team’s tradition of success in NASCAR. I want to thank Eddie and Len Wood, Kim Wood Hall, Menards, Edsel Ford and Ford Motor Company for this opportunity."

Wood Brothers Racing will look to add to its winning legacy of 99 all-time Cup Series victories with DiBenedetto behind the wheel of the No. 21 Ford Mustang in 2020.

“We want to thank Paul Menard for his dedication to the team over the last two seasons. We’re looking forward to a strong finish to 2019 and we wish him nothing but the best for the future," said team President and Co-Owner Eddie Wood. “All of us at Wood Brothers Racing are excited to welcome Matt DiBenedetto to the team beginning next season. Matt has shown a lot of promise on track and everyone has seen it in his results this season, especially over the past several months. We want to continue to build on that success together as we gear up for 2020 and the future of Wood Brothers Racing."