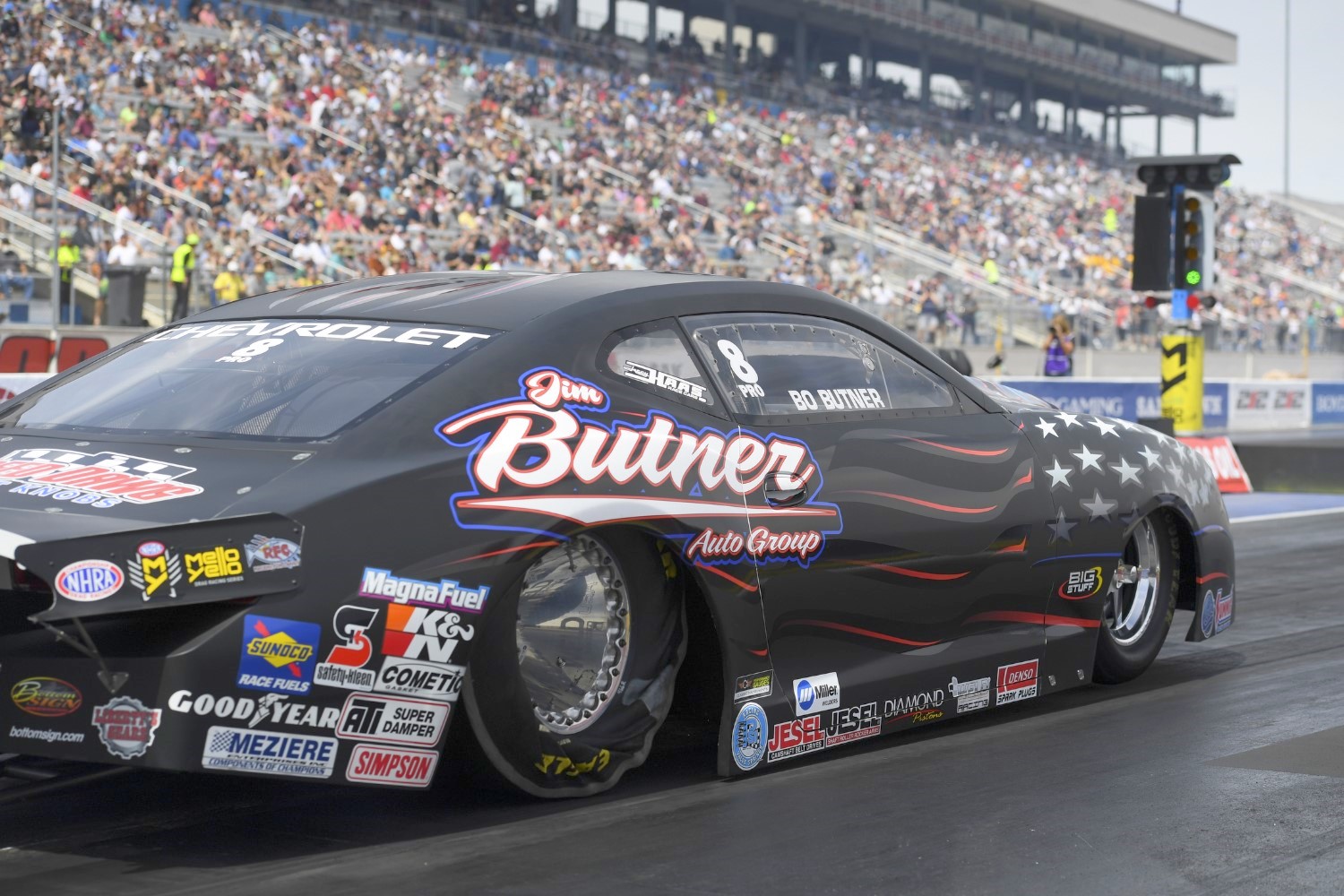 NHRA officials have released the 2020 schedule for the Pro Stock category of the NHRA Mello Yello Drag Racing Series. Pro Stock teams will compete at 18 of the 24 events on the series. Throughout the year, NHRA will celebrate the 50th anniversary of this exciting and competitive class.

Pro Stock returns to several venues in 2020 including the Mopar Express Lane NHRA SpringNationals in Houston, the NHRA Southern Nationals in Atlanta, and the Menards NHRA Heartland Nationals in Topeka, Kan. Additionally, fans in Bristol, Tenn., and Epping, N.H., will see Pro Stock in action at the NHRA Thunder Valley Nationals and the NHRA New England Nationals.