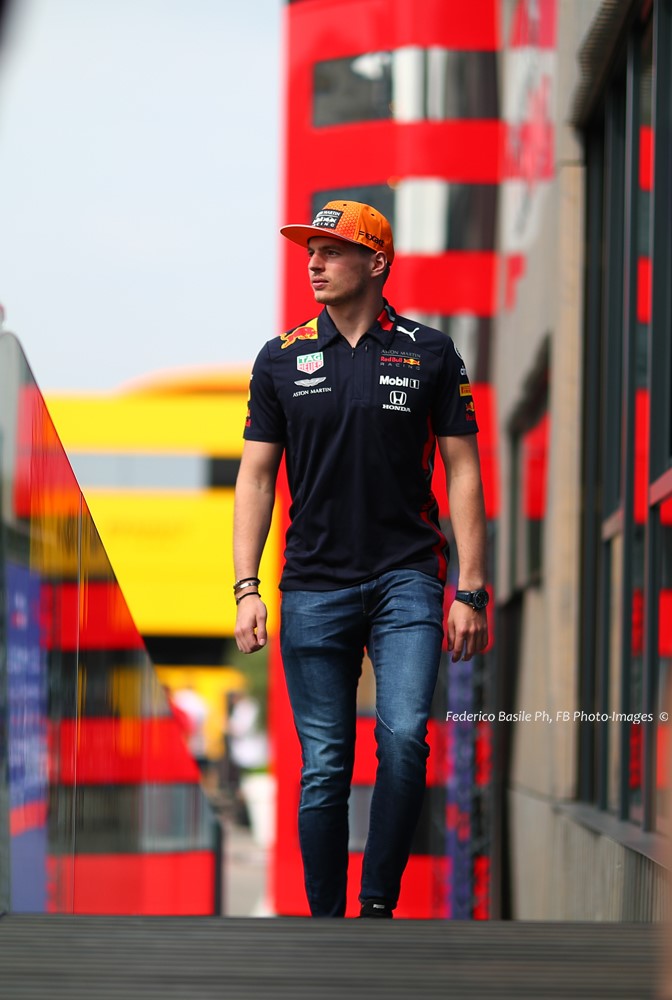 (GMM) Max Verstappen says he would be happy to be Charles Leclerc's teammate in Formula 1.

It is a scintillating prospect, as the young duo – both 21 – are regarded as the cream of the sport's exciting new generation of drivers.

"There are so many drivers who in just a few years have written Formula 1 history," former F1 driver Giancarlo Fisichella told La Gazzetta dello Sport.

"But the new generation is fast approaching. If I was a team manager, I would definitely bet on Leclerc and Verstappen," he said.

It is reported in Italy that Ferrari is about to boost Leclerc's contracted EUR 3 million salary for 2020 by a factor of three, up to EUR 9m.

As for Verstappen, he is happy at Red Bull-Honda but not yet committed beyond 2020.

"The most important thing is that we get a car with which we can become world champion," Verstappen's father Jos told Ziggo Sport on Monday.

"But there's nothing going on right now. We are concentrating on 2020 and then we will look."

For his part, Max said he would have no problem teaming up with Leclerc.

"Charles and I could get along at the same team," said the Dutchman.

"We both want to win, but we respect each other. I won't deny that there could be conflicts, but it wouldn't be like Hamilton and Rosberg at Mercedes," Verstappen insisted.

Jos agrees that the Verstappen camp is "not afraid" of Leclerc, who scored back-to-back wins at Spa and Monza.

"He is a fast driver and I think it's really nice that in the coming years we will see a fight between Hamilton, Verstappen and Leclerc. That's good for the sport," added Jos.