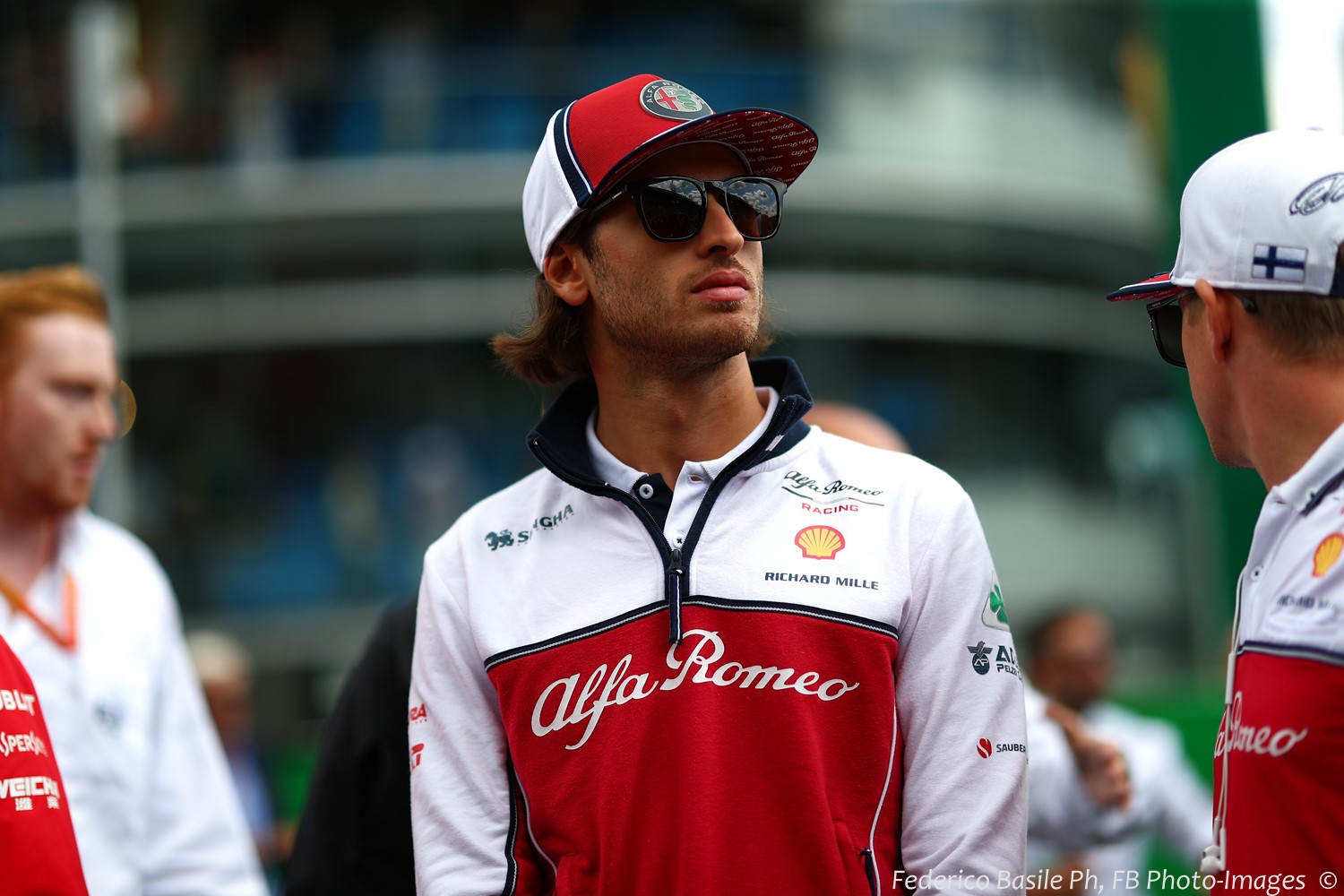 (GMM) Antonio Giovinazzi thinks he is doing enough to hang on to his seat at Alfa Romeo.

He started to look better mid-season, but then crashed in a comfortable points-scoring position on the penultimate lap at Spa.

But at Monza, he was back on song, finishing ninth.

"He has made up for his mistake in Spa," team founder Peter Sauber told Blick newspaper.

Giovinazzi agrees that his future is now looking brighter.

"I don't want to concentrate too much on next year, but if I keep doing well then nobody will take my place," he is quoted by Italy's Autosprint.

"Singapore will be a completely different track so we will have to see how the car is. But I am still confident that we can get another good result."