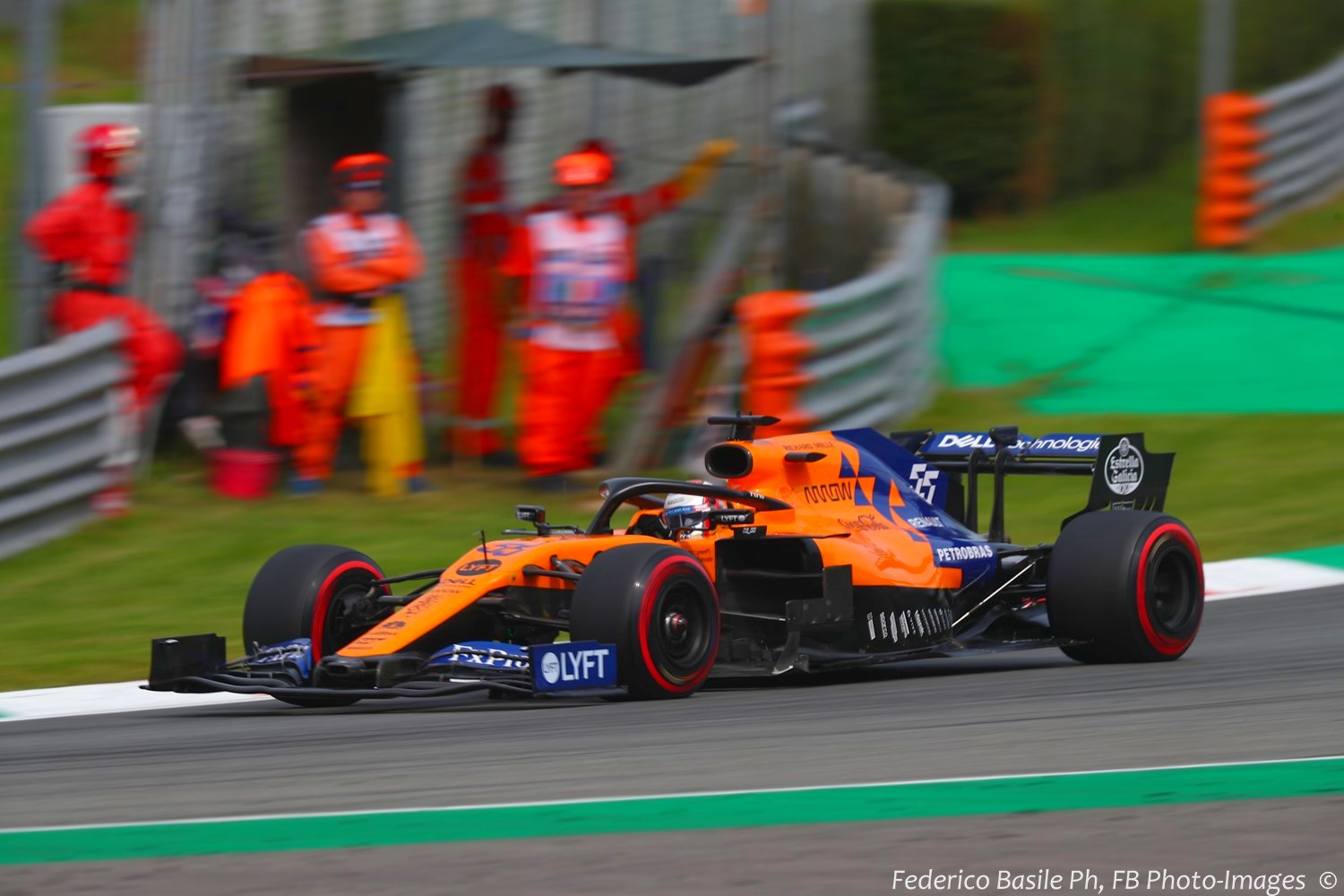 (GMM) McLaren says it will not compromise development of its 2020 car.

The once-struggling British team is a strong 'best of the rest' fourth in the constructors' championship, but Renault had a notably better weekend at Monza.

However, team boss Andreas Seidl says McLaren will continue to push ahead with its plans for an even faster car for next year.

"I will not compromise the development of the 2020 car for this year. Next year is very important for us," he is quoted by Spain's Marca newspaper.

The difference between fourth and fifth in the constructors' championship is measured in the millions, but Seidl says McLaren is ramping down development of the 2019 car.

"We will bring small things to the next two or three races at least, and from there it is more open," Seidl said.

"Of course we want to fight for fourth place as much as we can, but we also must not compromise next season.

"There is a plan for what we want this season and another for next season and we will keep to it.

"These last two races were a step back, but these things happen. It's part of the sport," Seidl added.