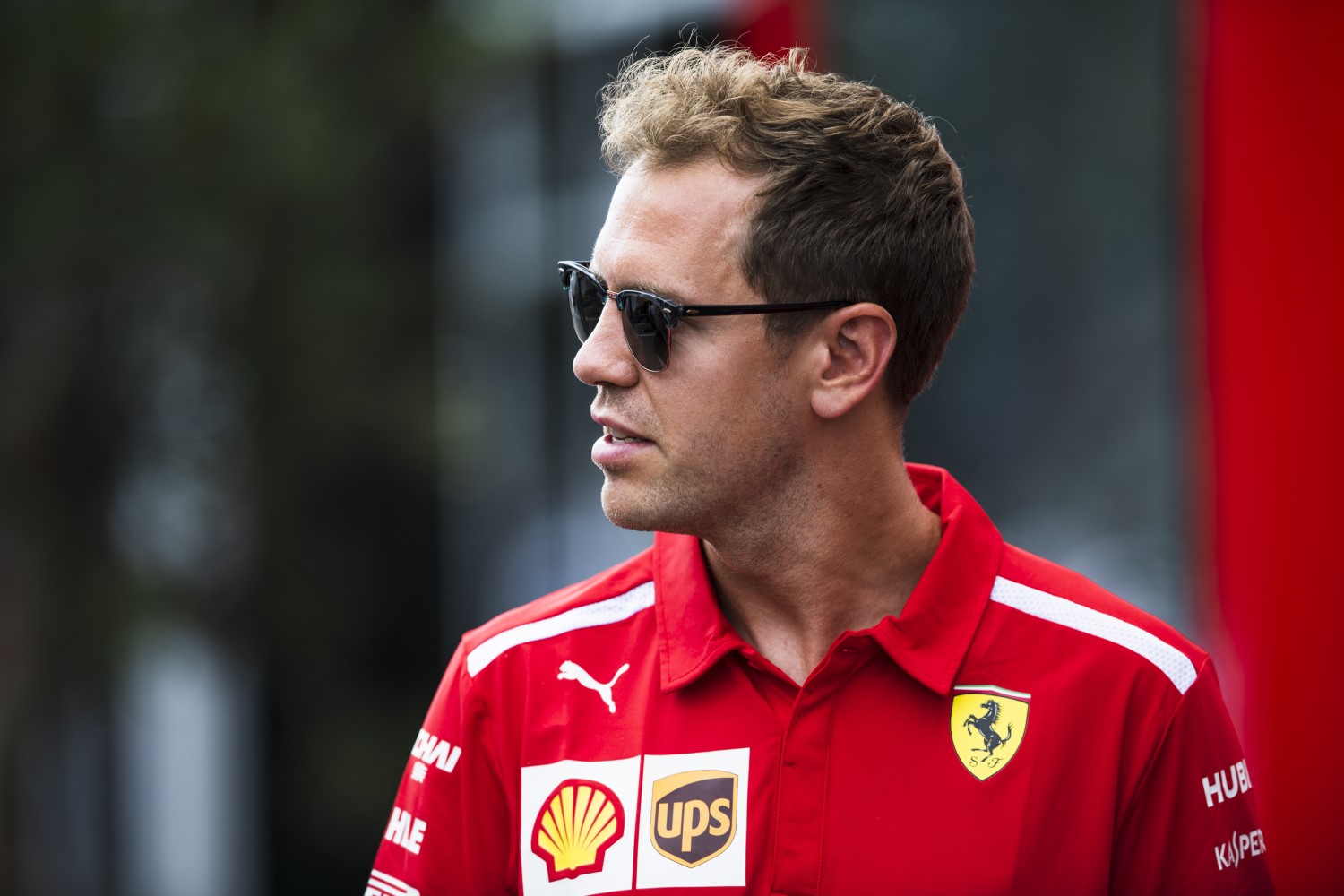 (GMM) Dr Helmut Marko has once again dismissed rumors that Sebastian Vettel could resurrect his F1 career at Red Bull.

After another bad race for the quadruple world champion at Monza, the specialist F1 media says Spa and Monza winner Charles Leclerc is the new de-facto Ferrari number 1.

"His triumph was like a coronation," La Gazzetta dello Sport said of 21-year-old Leclerc after Monza.

La Stampa, referring to Vettel, added: "The swan has become the ugly duckling."

And Corriere dello Sport opined: "Vettel's future at Ferrari is at risk.

"Does he really want to stay another year?"

For now, Ferrari is backing Vettel and insisting that he will serve out his 2020 contract.

"He's doing things we haven't seen in a long time," he told Rai 1 radio. "He reminds me of Sebastian when he started."

But when asked about Vettel's struggles, CEO Louis Camilleri told Sky Italia: "I don't like that people are trying to write him off.

"He's a great driver and I fully trust that he will return to the top again. We just have to make sure his mood comes back up."

But while Vettel was seen in the Red Bull motorhome after the shambolic qualifying session at Monza, Dr Marko played down the link between the parties.

"I have no idea what Vettel's future is," he told Speed Week. "We had some wonderful years together, but we have our four drivers."

And despite Vettel's crisis, Ferrari's drivers for 2020 also appear set.

"Sebastian and Charles are working very well together. Both of them know they are dealing with another champion," Mekies said.

"At Monza, Sebastian was unlucky, but nothing changes in the wonderful job the two are doing together."