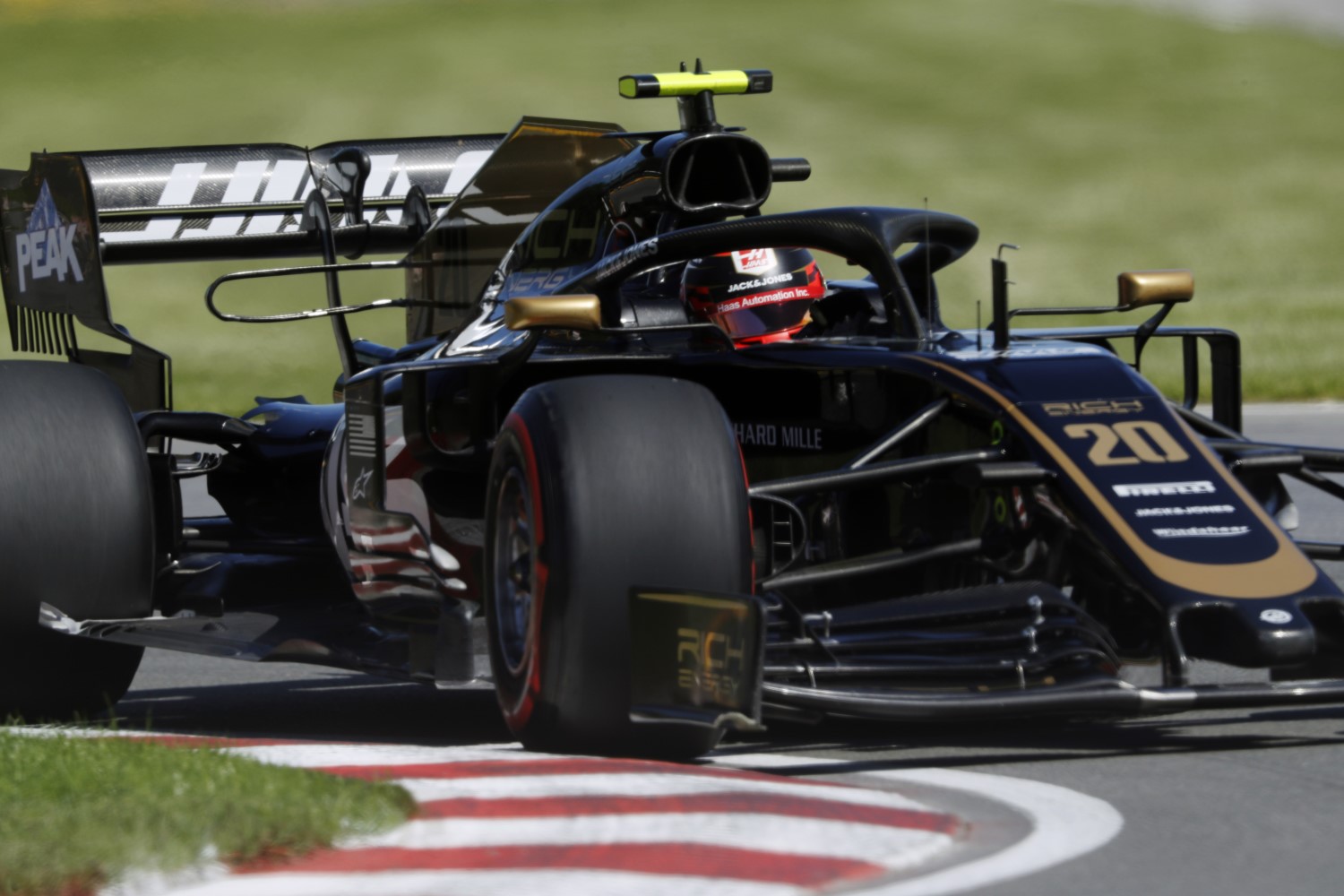 The final chapter in the American outfit's farcical collaboration with Rich Energy, a mysterious British energy drink brand, was a statement on Monday announcing that they have split "amicably".

Haas confirmed to news sources that it will keep its current black and gold livery.

"It is regrettable that they (Haas) got caught in the crossfire of a shareholder dispute which led to this wholly avoidable fiasco," Rich Energy CEO William Storey said.

Prior to the August break, Rich Energy's boss was locked in a dispute with fellow shareholders and firing off barbs about Haas' 2019 car, which at one point he described as a "milk float".

Team boss Gunther Steiner said the matter would be resolved over the break.

But at Spa, the elusive British energy drink's branding remains on the black and gold car.

"The people there have calmed down a bit, now let's see what happens next," Steiner said in Belgium.

"For starters, it was important for everybody to calm down so that rational decisions can be made.

"We will do what is required of us, perhaps at a meeting in London next week," he added.

The main issue seems to be that Rich Energy boss William Storey originally declared that he had "terminated" the Haas deal.

Steiner said at Spa: "I don't want to go into details of the contract, but first they need to decide if they are going to continue to cooperate with us.

"I have nothing to do with that. I have enough to do."

But Steiner admitted that the saga looks unlikely to be resolved by the next race at Monza.

"I think afterwards," he said. "Monza is already next week, so there's not enough time to do everything that has to be done."