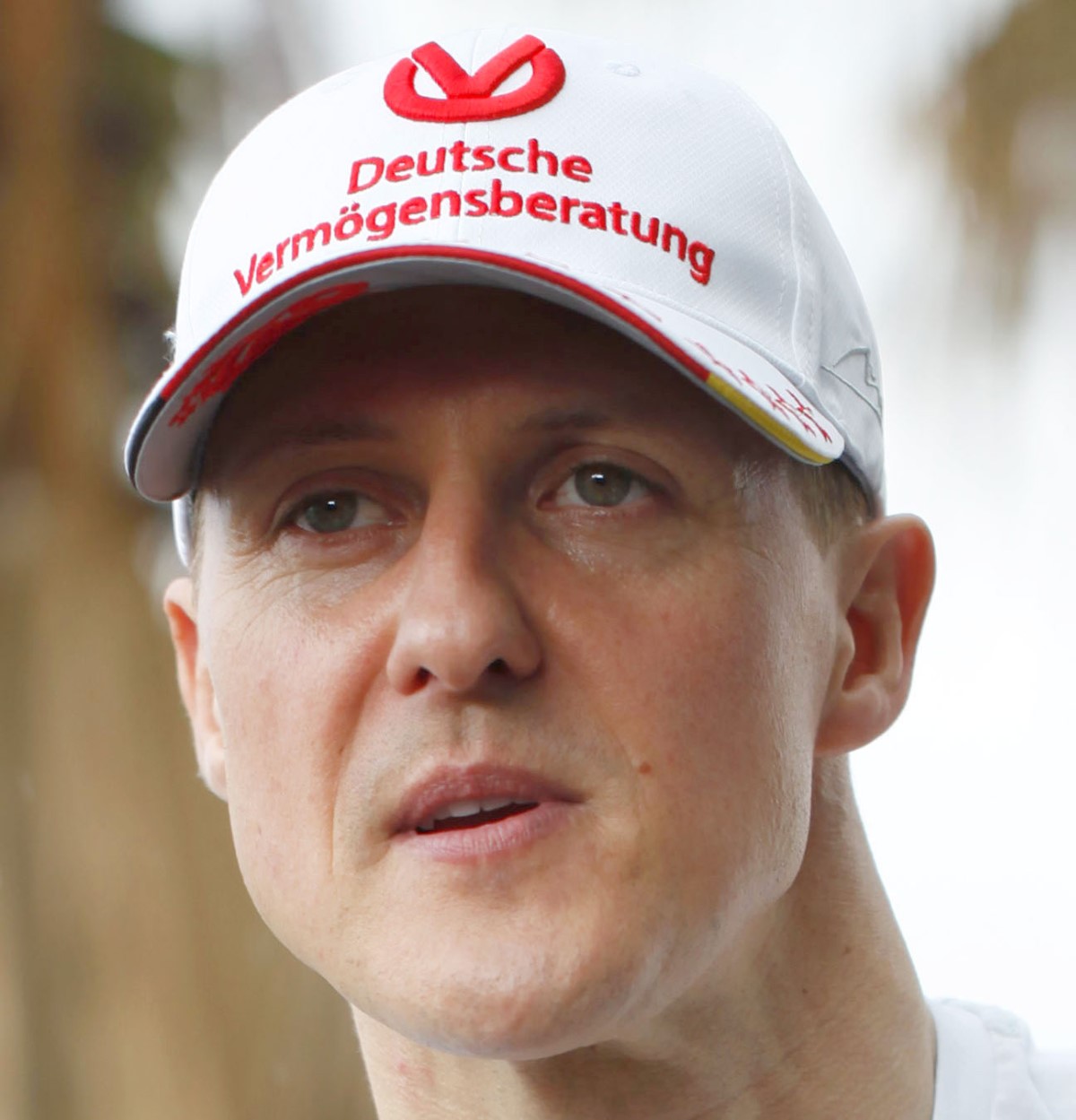 UPDATE (GMM) Michael Schumacher is in a Paris hospital.

The F1 legend, who has not been seen or heard of publicly since sustaining brain injuries in a 2013 skiing crash, was admitted to the Hospital European Georges-Pompidou on Monday, according to Le Parisien newspaper.

The report said the 50-year-old is receiving treatment in a cardiovascular surgery unit by professor Philippe Menasche, a specialist surgeon in heart failure cell therapy.

Menasche, a pioneer in engineered heart tissue, is known for his groundbreaking stem cell research.

Le Parisien said Schumacher's treatment involves stem cell infusion for an anti-inflammatory effect. The great German is expected to return to his home in Switzerland on Wednesday.

The report said Schumacher arrived by a Geneva-registered hospital, along with an entourage of about ten people including his own doctor Gerard Saillant.

The body and face of the former Ferrari and Mercedes driver was covered by a cloth to maintain his privacy.

Schumacher has reportedly received the stem cell treatment on at least two other occasions. His latest visit was originally scheduled for July, but was postponed for health reasons.

09/09/19 Formula One legend Michael Schumacher has been admitted to a French hospital for a secret treatment, according to Le Parisien newspaper.

Schumacher has been hospitalised since Monday (Tuesday NZT) in the hospital's cardio-vascular surgery department.

The newspaper reported that the former German driver is in the hands of Professor Philippe Menasché, a prominent 69-year-old cardiac surgeon who pioneered cell therapy to treat heart failure. Stuff.co.nz