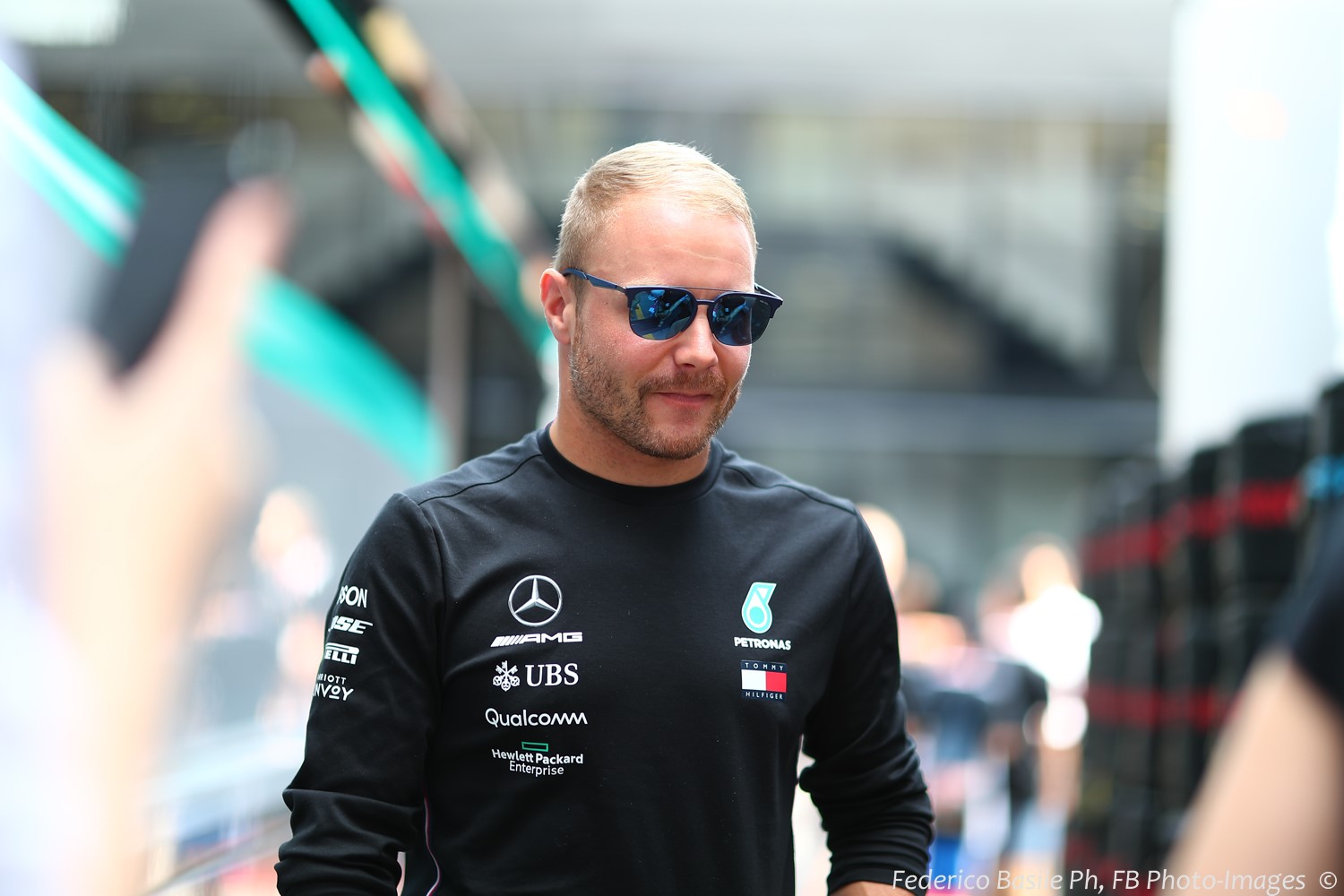 (GMM) Valtteri Bottas says he will be "completely free" at the end of 2020.

After a period of uncertainty and speculation, Mercedes recently confirmed that the Finn is staying at Mercedes next year.

Bottas, though, said the process was simple from his perspective.

He told Ilta Sanomat newspaper that Mercedes controlled a one-sided 2020 'option' on his existing contract that they decided to activate before the deadline.

The 30-year-old is more than happy to stay, but it will be a different situation for 2021 as an all-new contract would need to be drawn up.

"Basically, my contract expires next year, and then I'm completely free," he said.

Bottas says his Mercedes career is racing ahead at a surprising speed.

"When my contract was announced, I realized that it will be my fourth year at Mercedes, even though it feels like I've just arrived.

"It's quite insane how time passes, especially on a calendar like this," he said.