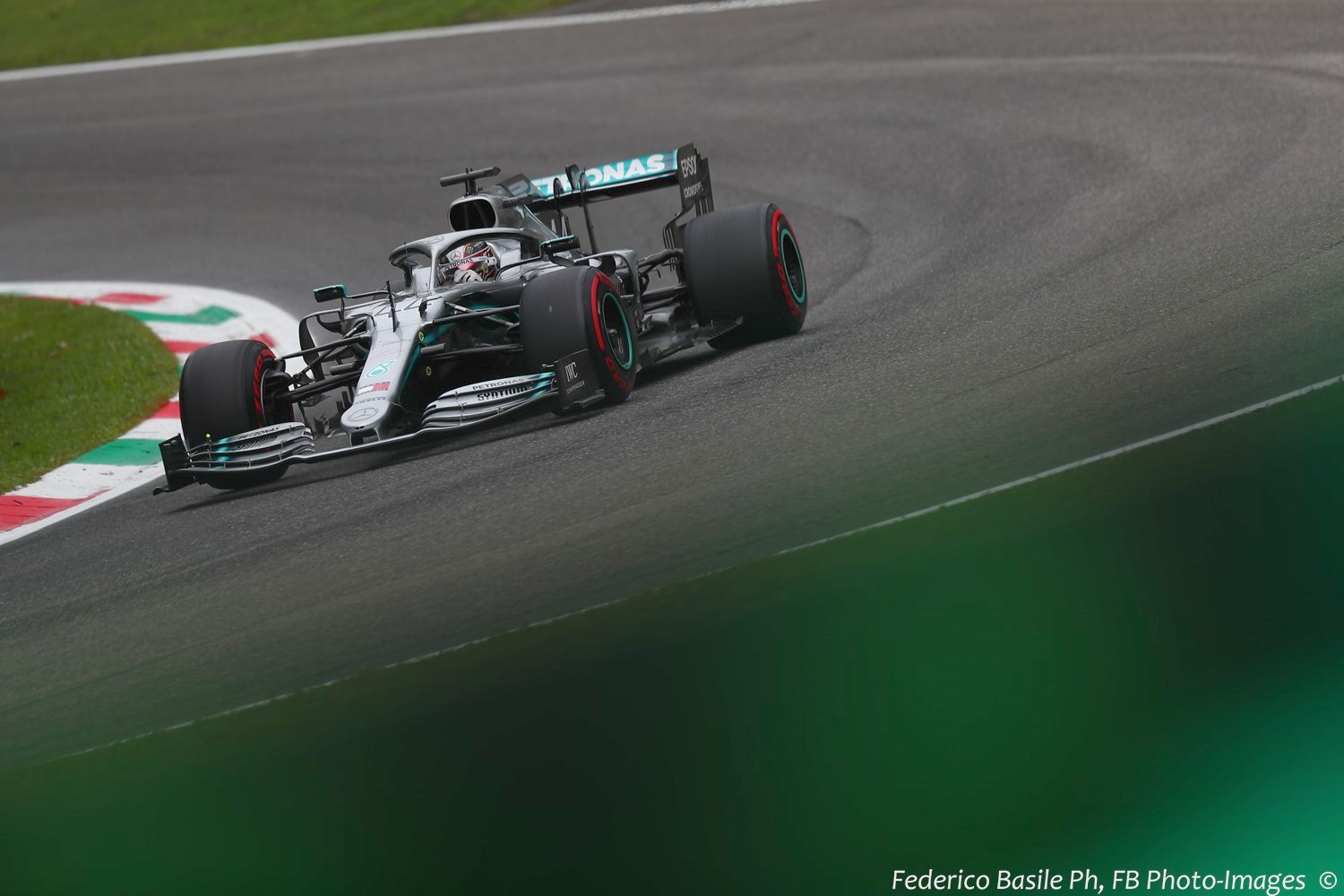 The power units in the customer cars of Sergio Perez (Racing Point) and Robert Kubica (Williams) failed, just days before the F1 circus moved on to Monza.

"We started to understand what happened, but we only had five days to do that," Wolff said.

"We have an idea of what might have gone wrong, but I wouldn't call it a thorough analysis. Question marks remain."

For instance, he admitted that it is currently unclear if the new 'Phase 3' engine will be able to operate at full power this weekend at Monza.

Valtteri Bottas agreed: "I didn't notice any concern in the meetings with the engineers before the practice sessions."

Indeed, Mercedes was surprisingly close to Ferrari in pace on Friday, even though the Maranello team was expected to dominate on the Italian layout.

"Our advantage is bigger in qualifying than in the race," team boss Mattia Binotto told Sky Italia.

"At Spa we won with only a second of margin, so for a repeat result we will have to be perfect."

Like Mercedes, Ferrari also has concerns about engine reliability, as Alfa Romeo's Antonio Giovinazzi suffered a problem at Spa.

"Reliability was a weak point this year," Binotto admitted.

Charles Leclerc, the Spa winner, admitted that his advantage over second-placed Hamilton in Friday practice was small.

"We are not as far ahead in race pace as we were at Spa, and our qualifying speed is also slightly worse than Belgium, so we need to figure this out," he said.

Mercedes' Hamilton agreed: "Ferrari are very fast on the straights, but we have good race pace. It looks like it will be a fight here."