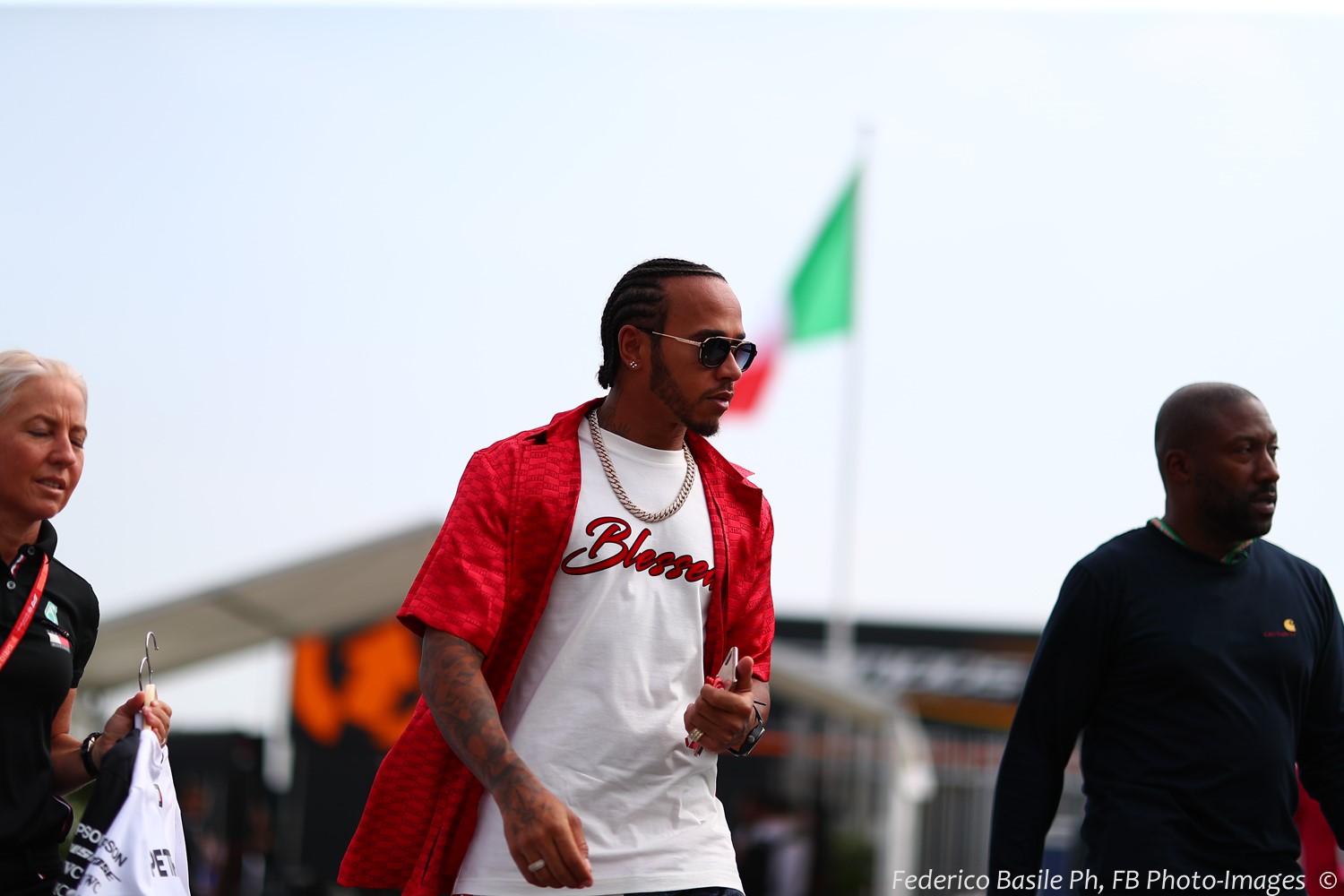 (GMM) Lewis Hamilton has admitted switching to Ferrari is "an option" for the future.

Earlier, we reported that although the Mercedes driver has over a year to run on his current deal, "I will look at the various options in the months to come".

Ahead of Monza, Sky Italia quotes the five time world champion as saying: "I've ruined their party so many times, but whenever I'm in Italy, the fans still ask me to come to Ferrari.

"If I leave Mercedes one day, it will be an option.

"I don't know if I'll be tempted, because I'm happy at Mercedes. For me it's like a family."

Finally, Hamilton said he will try to beat the Ferraris at Monza this weekend, but he warned that their straight-line advantage is probably too great.

In fact, he thinks a back-to-back win for Charles Leclerc is possible.

"I don't think it's impossible," said Hamilton. "In fact, I think it's even easy for him to keep the flow and do it. Obviously I'll do my best to prevent that."