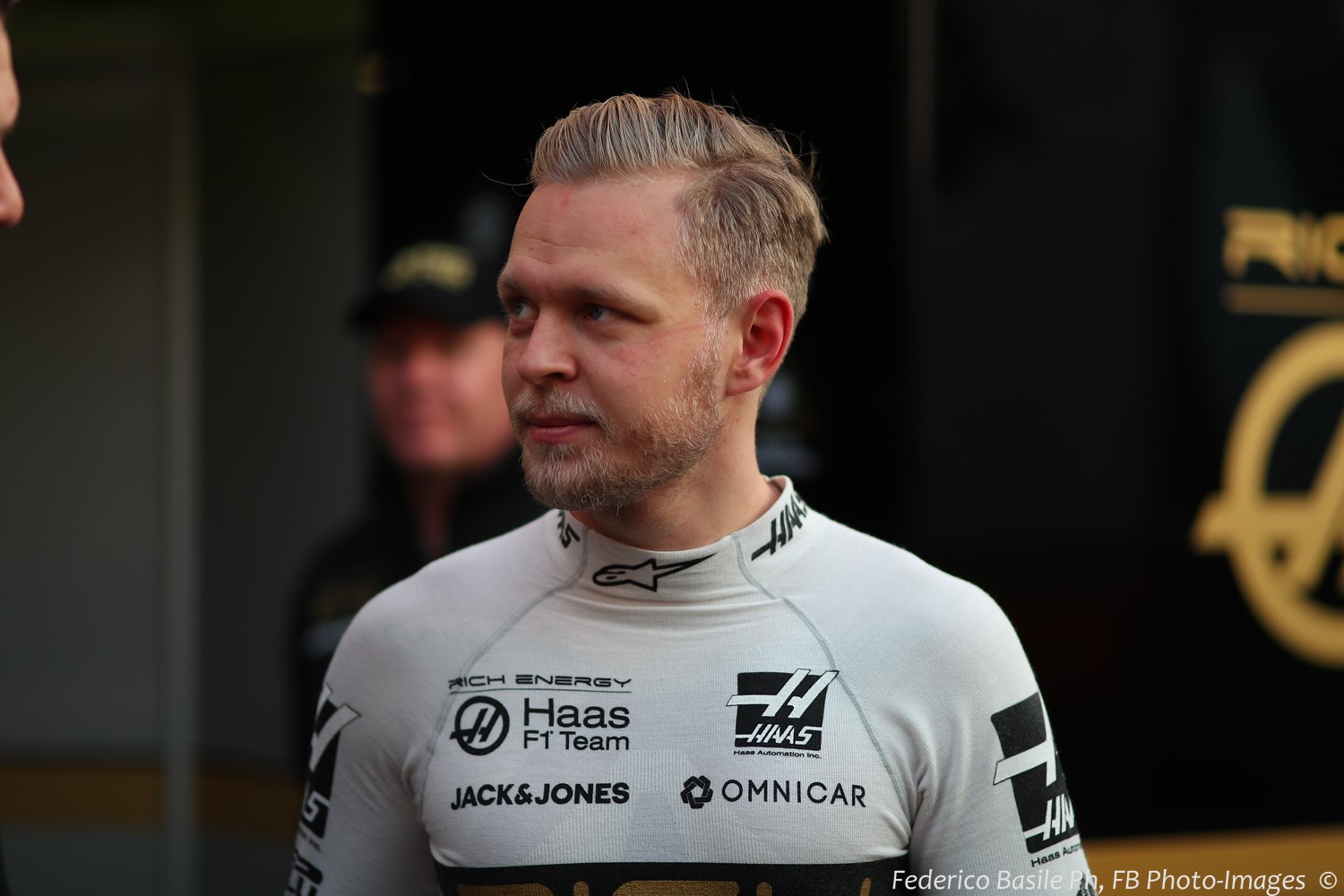 (GMM) Kevin Magnussen says he felt "no fear" when he raced at Spa just 24 hours after the death of Formula 2 driver Anthoine Hubert.

But that doesn't mean he wasn't deeply affected by the rare fatality.

Asked about Daniel Ricciardo's admission that he considered not racing last Sunday, Magnussen said at Monza: "I didn't have those thoughts.

"I wanted to drive, but it was clearly uncomfortable. I have the fear of death, and not just in a car. I'm not a complete idiot, although I may look like one sometimes," he smiled.

"But it was crazy how much of a difference it made when I got my helmet on and got out on the track. Then you're in a special state where there is no fear.

"It's probably something we become accustomed to and build up over many years. You just turn off that part of the brain. I'm sure some scientists will be able to explain what's going on."

But Magnussen also acknowledged that Hubert's death sent a shockwave up and down the F1 paddock, particularly among the drivers who are now racing again just a week later.

"It's just not at all expected these days," he said.

"With Jules (Bianchi), that seemed like a freak accident and he didn't die then and there. Everyone was more ready. He hit a fucking tractor head-first. It was mega unlucky.

"But this (Hubert) seemed like a real racing accident, so it was a reminder that it is still a dangerous sport. It was a huge shock.

"It was very different and emotional. You think things that you normally don't think before a race.

"Watching Anthoine's family standing with his helmet – just awful. I hope I never have to experience something similar again," said Magnussen.