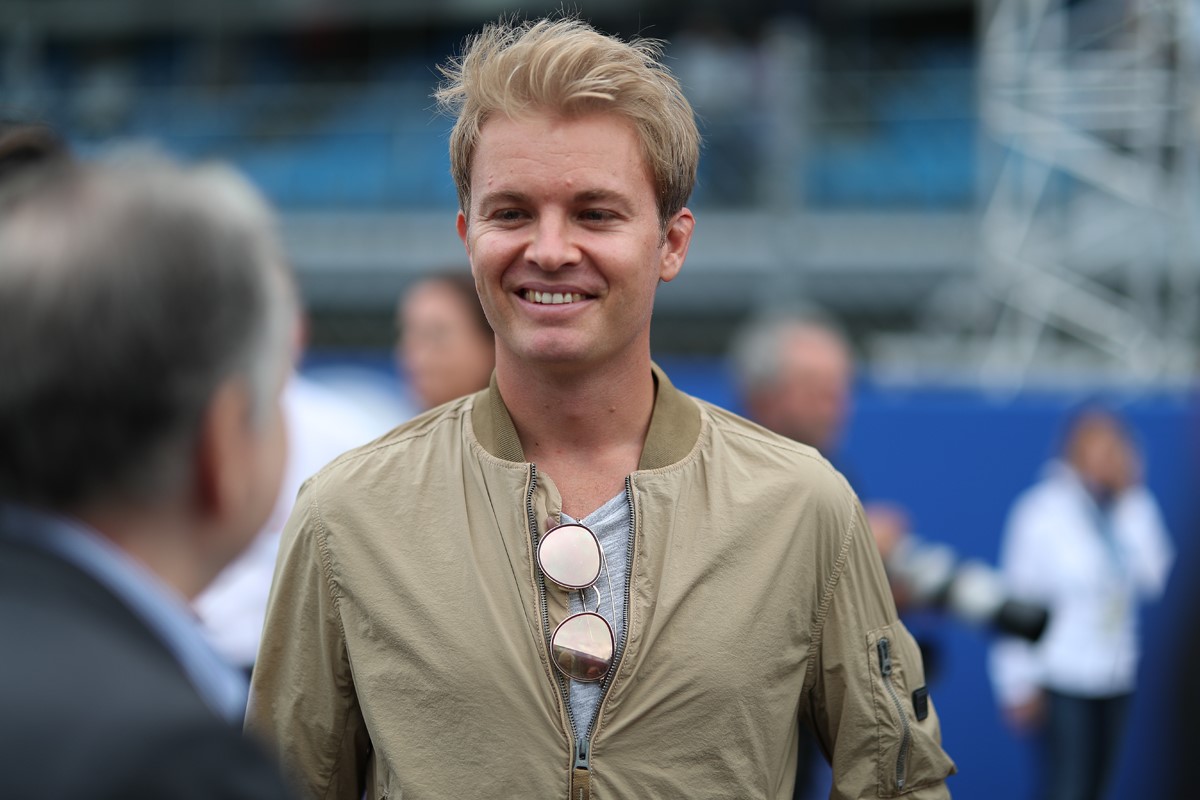 On his Youtube channel, Rosberg – now an online and television pundit – said Verstappen was "back to his old self" at Spa with his crash with Kimi Raikkonen.

Dutchman Verstappen hit back at Monza: "I am not very interested in what he says on his channels.

"I think he's the new Jacques Villeneuve in that way with his contrary opinions," he is quoted by De Telegraaf newspaper.

"Maybe he wants viewers or something, because he does it so often. At the beginning of the year he called me a narcissist, which is very extreme."

Stepping up his rebuke, the Red Bull driver continued: "Part of his problem is that he has no charisma. Maybe he wants to make money with Youtube but he could have earned much more by continuing to drive."

Also at Monza, Verstappen played down his hopes of a podium finish due to his back-of-the-grid start. The 21-year-old will have Honda's Spec 4 engine fitted.

"In terms of power, this engine will bring us closer to Mercedes," he is quoted by Algemeen Dagblad newspaper.

"Closing the gap to Ferrari is more difficult but at least it's another step forward. I think it's the biggest since we started with Honda."