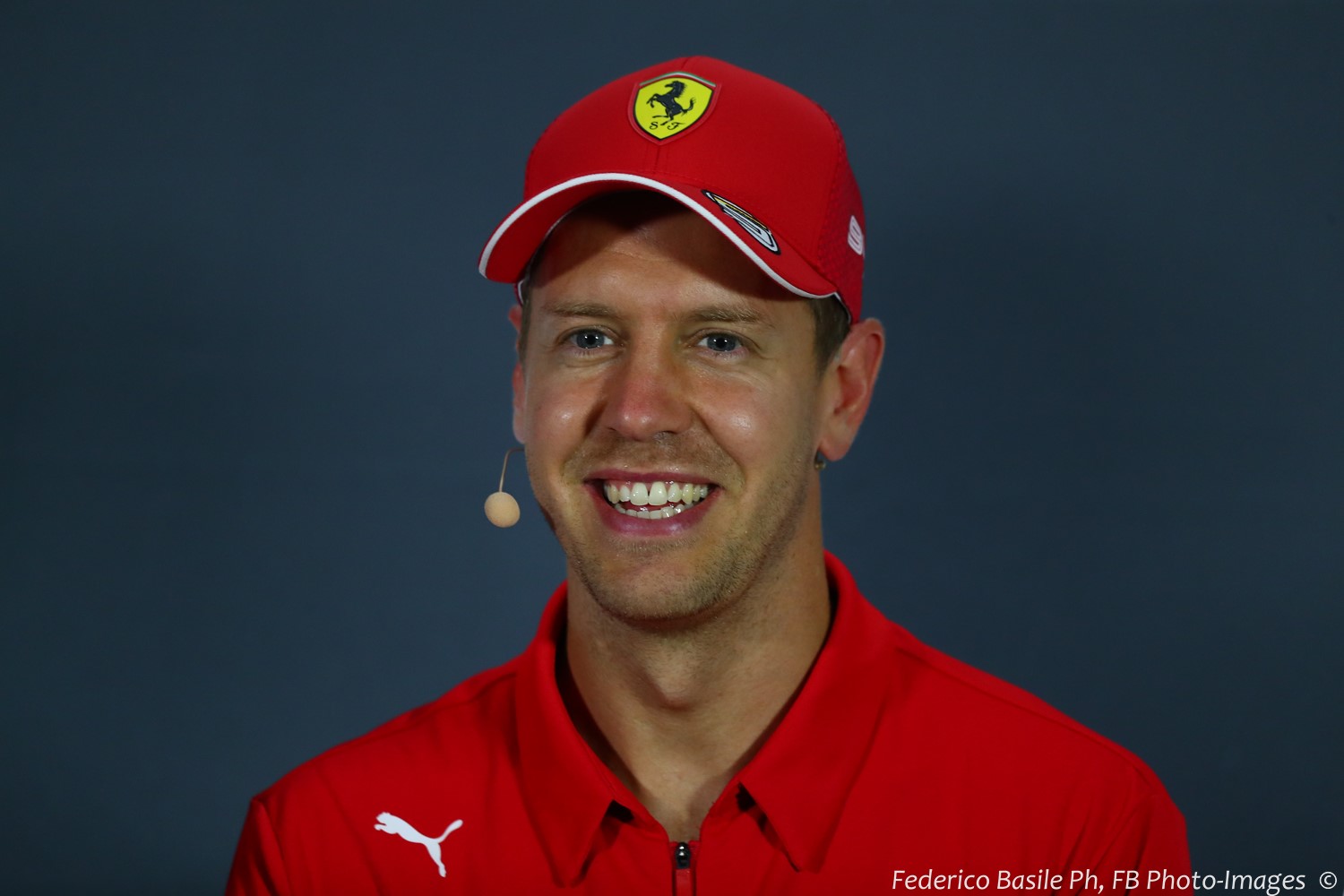 (GMM) Ferrari is on the way to having "two number 1 drivers", according to former president Luca di Montezemolo.

Many in the Italian press say Charles Leclerc has now taken over from him as the team's top driver.

Montezemolo said: "Sebastian played a crucial role in the victory of Charles in Belgium.

"In my opinion, Sebastian is still very, very good. It's normal to endure difficult moments in life, but I'm sure he has all the conditions to fight back.

However, some think Vettel could either quit Ferrari or Formula 1 altogether. A report in the Austrian newspaper Osterreich quotes Bernie Ecclestone as saying: "If something upsets him enough, he will go."

But Vettel, 32, said at Monza: "As a child I followed Michael (Schumacher) in the red car. Driving that red car now is a dream come true.

"I don't know if I'll be in Formula 1 in five years, but I like to be now. Winning the title with Ferrari is not an obsession, but I would like to do it for the boy who was following Michael's car," said the German.