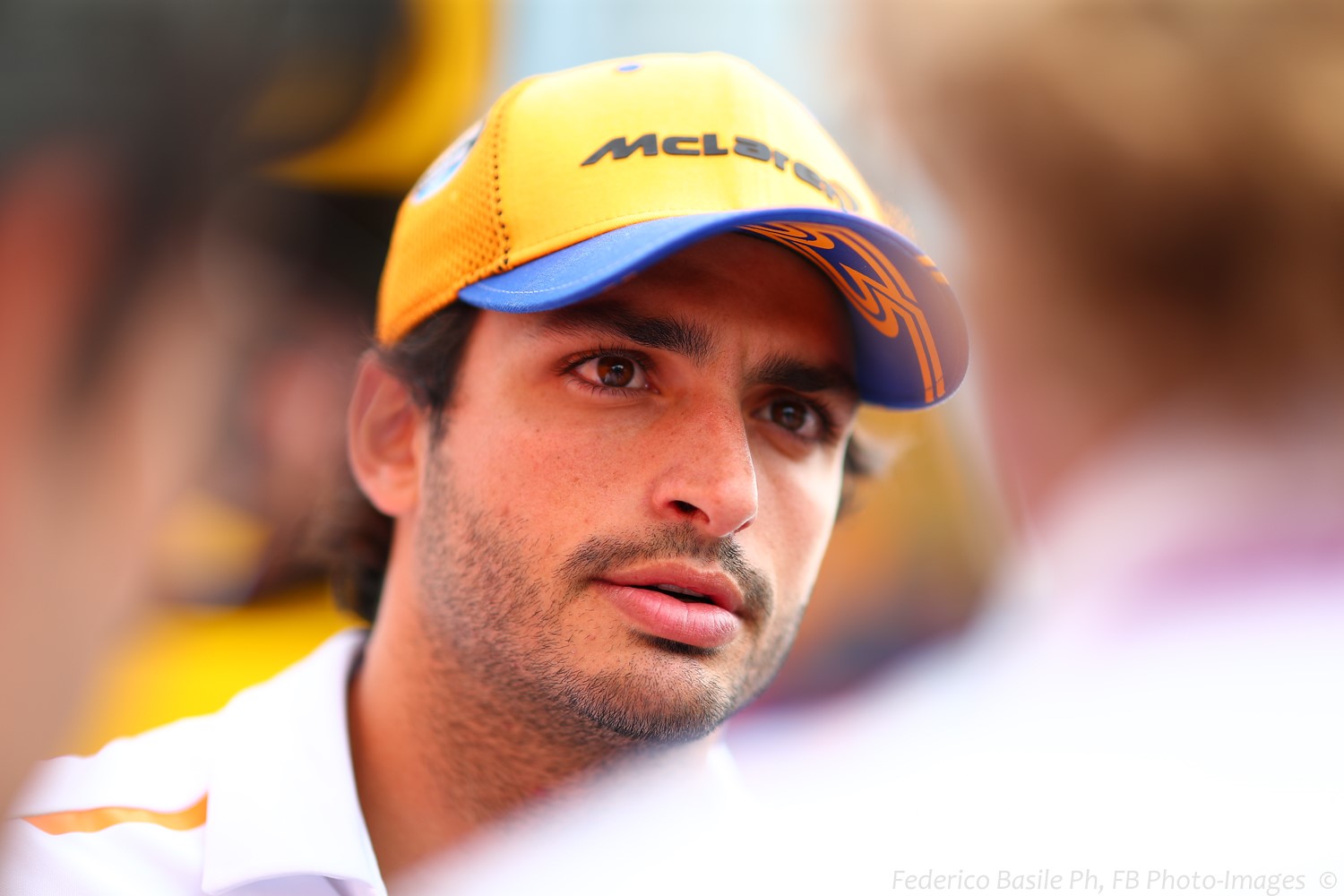 The Spaniard surprised the F1 paddock recently by saying he "expected more" from Renault in 2019.

Then at Spa, both he and Lando Norris had engine problems, which Sainz called "unacceptable". It triggered speculation McLaren is eyeing Williams' customer deal with Mercedes for 2021.

But at Monza, Sainz is suddenly backpedaling.

"Our reliability is not brilliant, but it's not as bad as it looked in Spa," he said.

"Renault made a huge leap in power over the winter. There is not much of a gap left to Mercedes and Ferrari."

And teammate Norris agreed: "The problem we had at Spa has never happened before and apparently can easily be corrected."

Meanwhile, Sainz has once again criticized FOM for its television coverage of F1 that he says almost completely excludes himself and McLaren.

At Spa, for instance, he said he was on the broadcast for a grand total of 15 seconds.

"I cannot get into it, but I know that the team and the sponsors are not happy with the situation," he said.