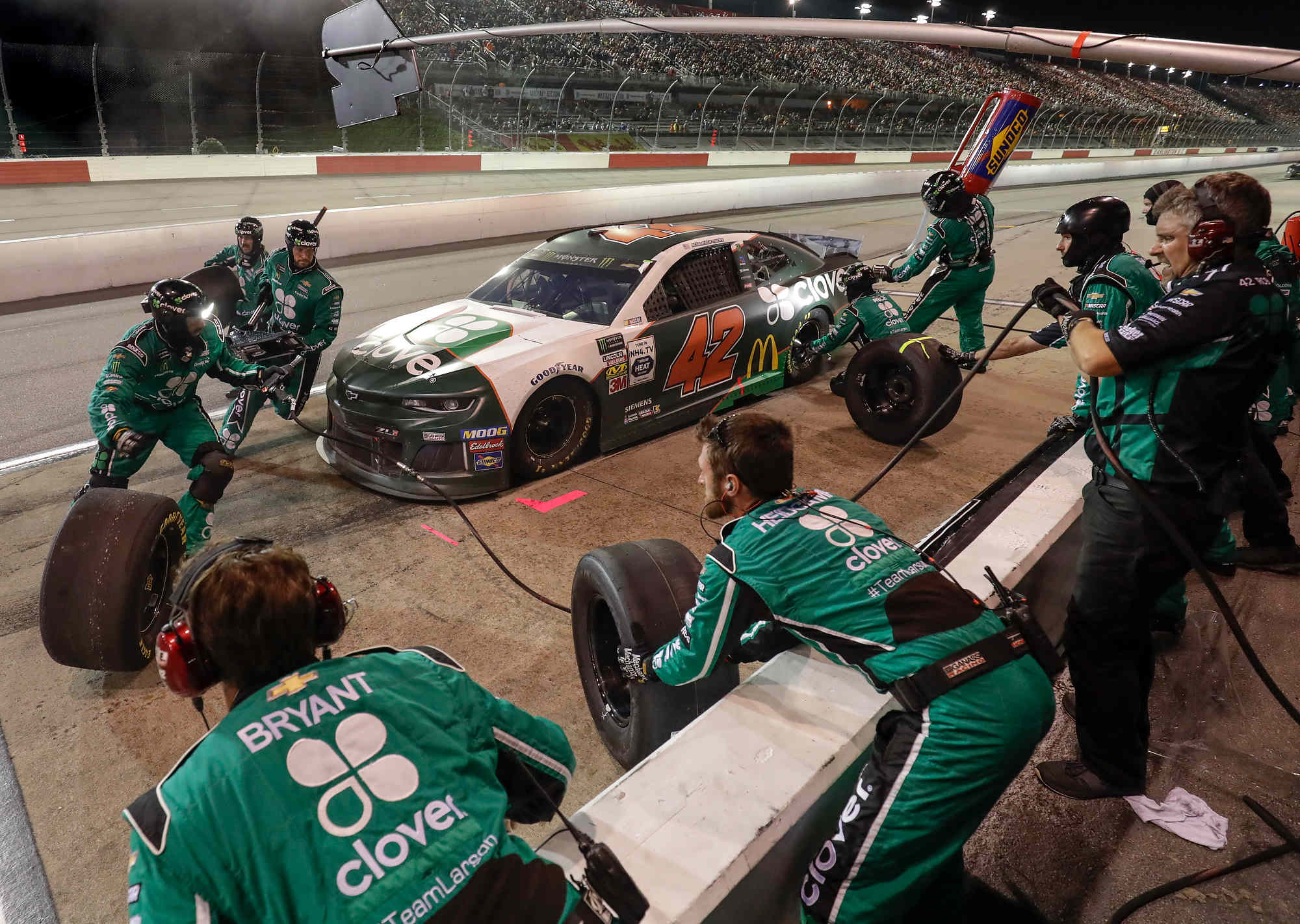 These lugnut penalties are getting ridiculous, the next-generation Cup cars need to switch to a single lugnut configuration like IndyCar.

The No. 19 Toyota driven by Brandon Jones in Saturday’s Sport Clips Haircuts VFW 200 for the NASCAR Xfinity Series was found with the same violation. As a result, crew chief Jeff Meendering was fined $5,000.

A NASCAR spokesperson also announced that Joe Gibbs Racing did not file an appeal of penalties issued to the No. 18 Toyota driven by Denny Hamlin in Saturday’s Xfinity Series event. The car did not meet the height requirements in post-race inspection and was disqualified from an apparent victory, handing the win to Cole Custer. Finally, cheating to win in NASCAR is being stopped……after 50 years.