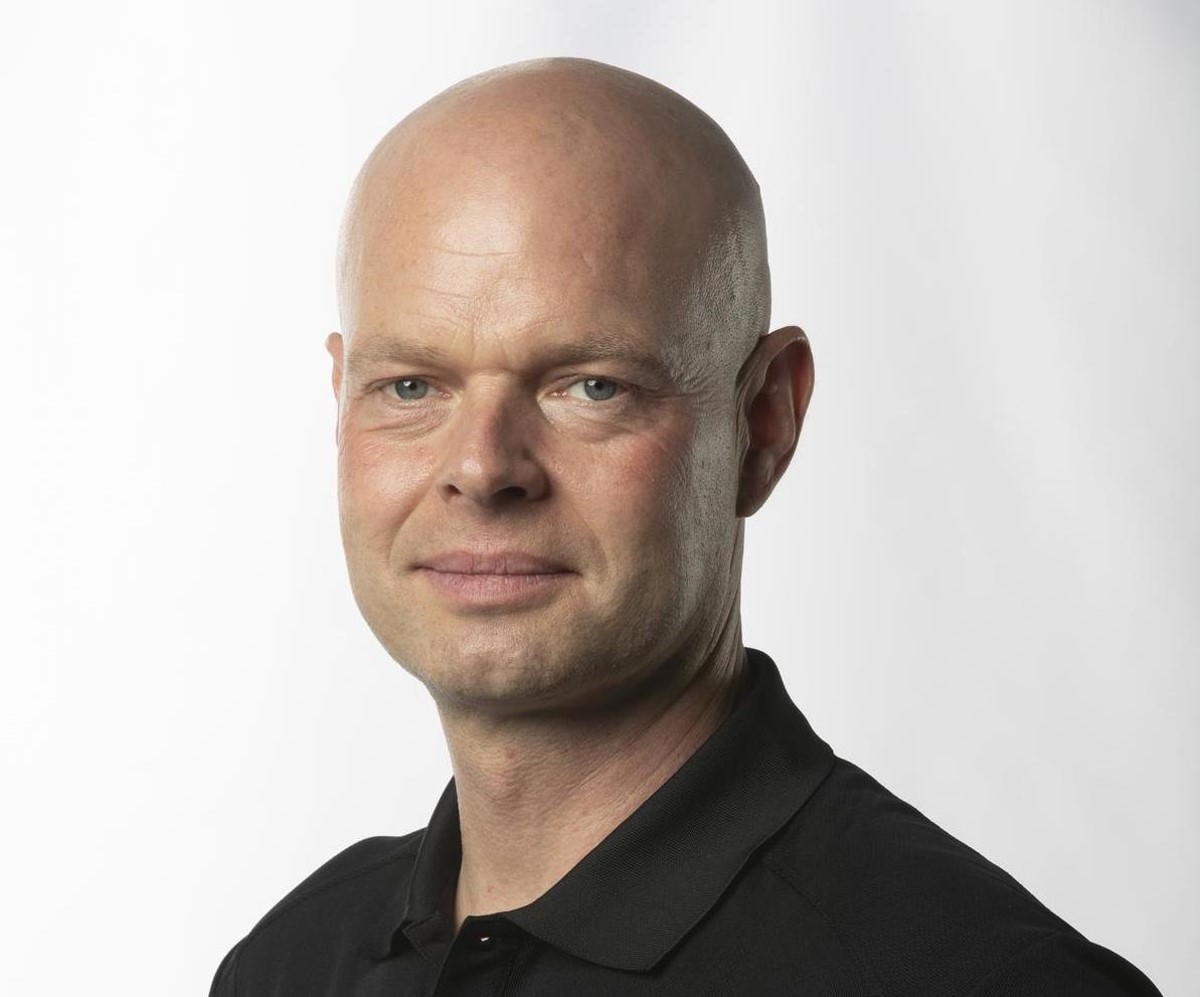 (GMM) Kevin Magnussen's father says the Danish driver is in "the right place" at Haas.

It is believed that Haas will shortly unveil Nico Hulkenberg as Magnussen's next teammate, although the German may also be looking at the Alfa Romeo and Red Bull seats.

Magnussen, though, has a firm 2020 contract at Haas, and his father Jan says it has been a pleasure to watch the 26-year-old evolve through the more difficult times with McLaren and Renault.

"It's been great to follow him through the ups and downs and see where he is now as a person and a driver," Jan Magnussen, who also raced in F1, told BT newspaper.

"It feels a little like I've been given the opportunity to see my own career again, just from the outside," he added.

46-year-old Jan's F1 career was less successful, as he lost his seat at Stewart mid-way through 1998. He contested just 25 races in total, compared to Kevin's 95 so far.

Jan admitted that he also would have needed a place like Haas to settle into.

"The way he (Kevin) has developed both on and off the track shows me that he is in the right place," said Magnussen senior.

"When he's under pressure and not feeling appreciated, he doesn't perform as well as he does when the team is as supportive as it is now."