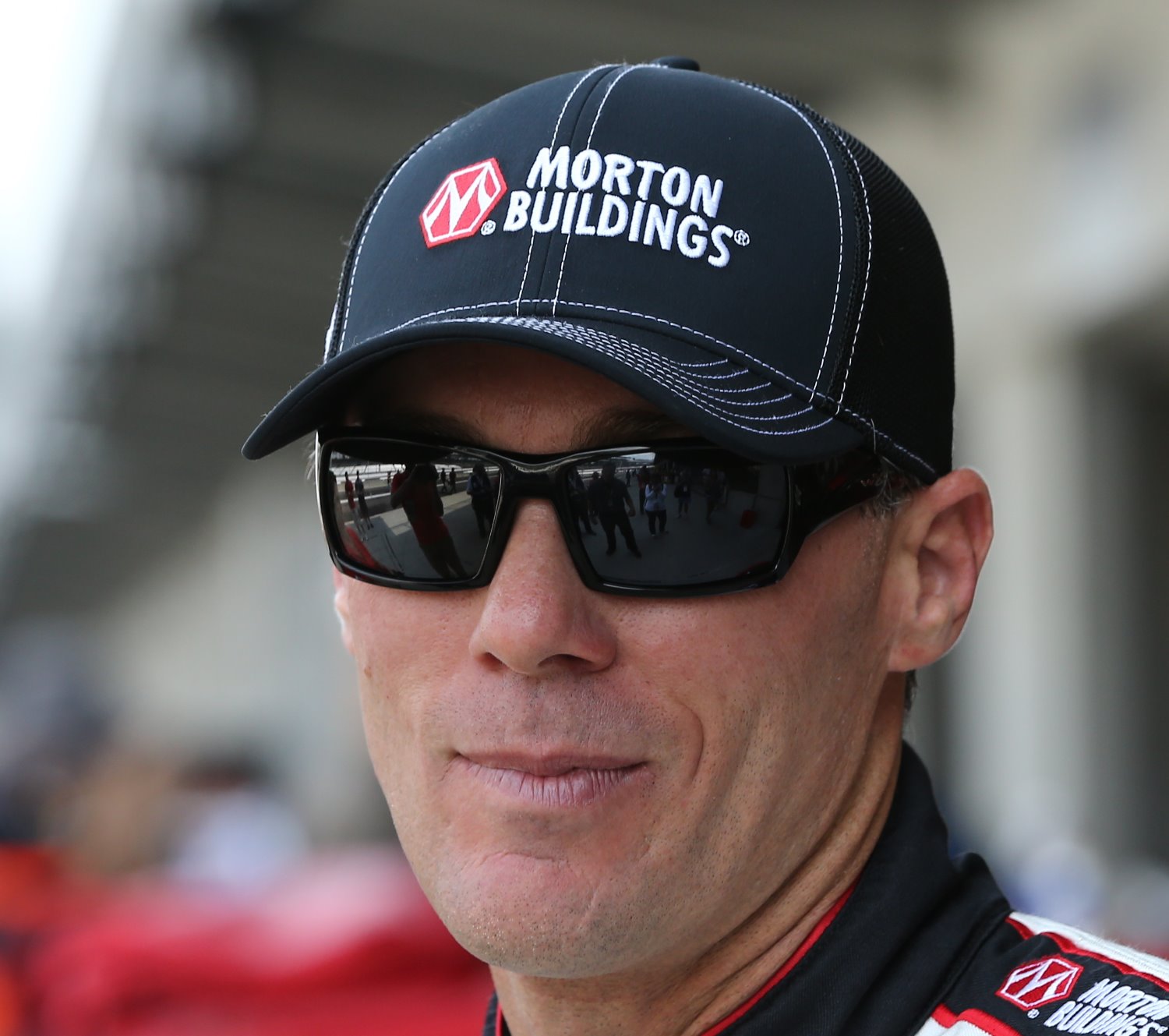 Kevin Harvick picked up his fourth pole of the season after topping Coors Light Pole Qualifying at Indianapolis Motor Speedway on Saturday.

Harvick is the only driver to lead all three rounds of qualifying at a track, and it's the second time he's done it this year, earning the pole at Michigan last month. He set an Indy track record in the first round of qualifying at 188.889 mph.

Sitting next to Harvick on front row will be four-time Brickyard winner Jeff Gordon, who secured his spot with a speed of 187.770. Fitting in behind Harvick and Gordon will be Brad Keselowski and defending race-winner Ryan Newman. Brian Vickers, Tony Stewart, Kurt Busch, Juan Pablo Montoya, Joey Logano and Kasey Kahne round out the top 10.

Martin Truex Jr., Denny Hamlin and 2011 Brickyard winner Paul Menard all missed the cut after the first session and will start the race in 25th, 27th and 29th position, respectively.

Aric Almirola hit the wall during the session and will race tomorrow with his backup car for the second consecutive race. The driver of the No. 43 qualified 41st but will start at the back of the pack, just behind former series champion and 2000 Brickyard champion Bobby Labonte, who earned the past champion's provisional and the 43rd position.

Reed Sorenson, David Stremme and Matt Crafton were the three lowest qualifiers in the first round and thus, did not make the 43-car race.