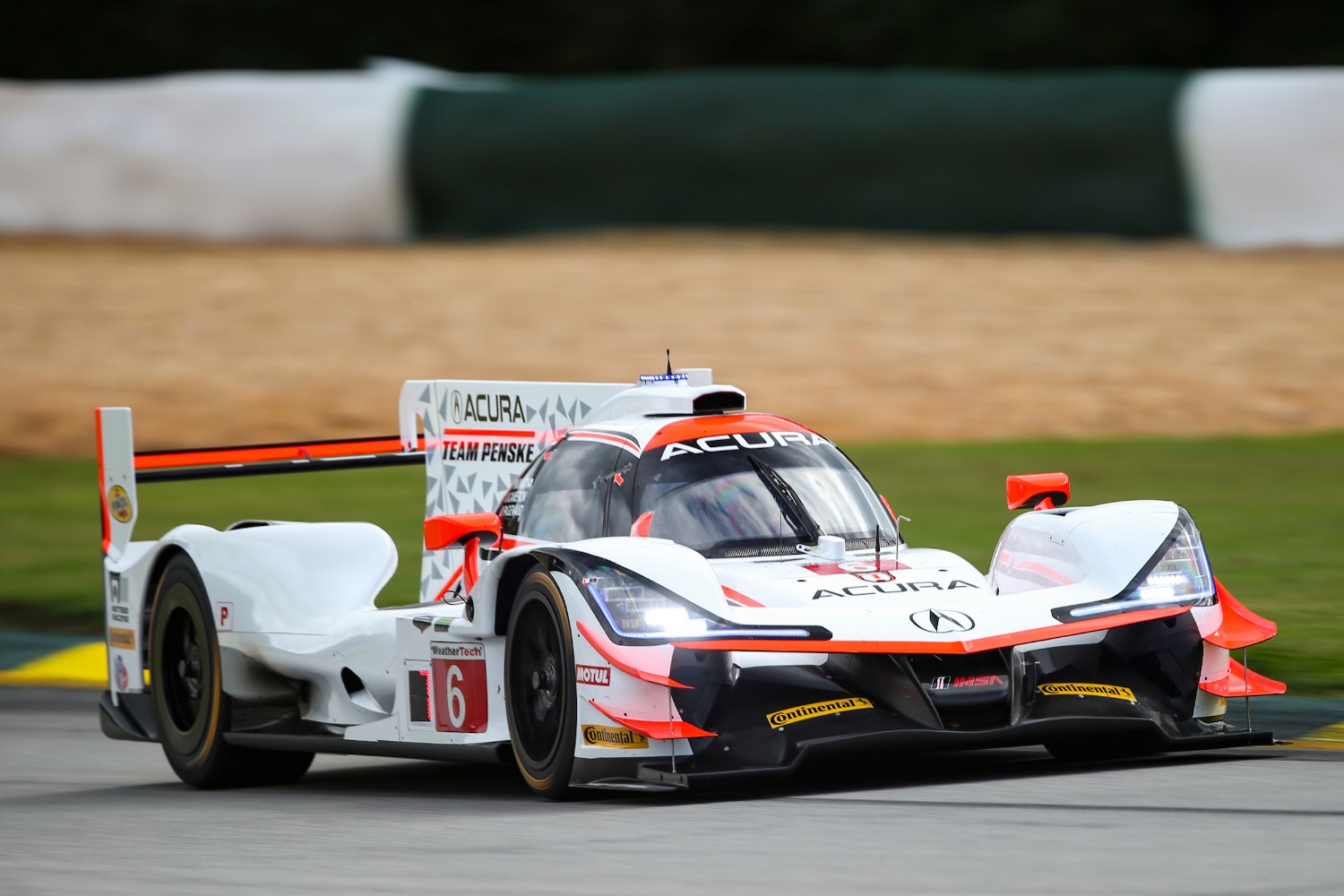 IndyCar Series veteran driver Graham Rahal will return to compete for Acura Team Penske in next month’s Motul Petit Le Mans. Rahal will once again team up with Helio Castroneves and Ricky Taylor in the Acura Team Penske No. 7 DPi for the 10-hour endurance race at Road Atlanta. Rahal will step in for fellow IndyCar driver Alexander Rossi, who will be racing in Australia at the Bathurst 1000.

Petit Le Mans will mark the pivotal season-finale event for the IMSA WeatherTech SportsCar Championship, where Acura Team Penske will attempt to secure both the drivers’ and team titles with the No. 6 ARX-05 and Juan Pablo Montoya and Dane Cameron, who currently sit first in the standings, seven points ahead of their nearest competitor. Acura will also be attempting to win the DPi Manufacturers’ Championship, where it currently holds a five-point lead over Cadillac.

“It will be great to team up with Helio and Ricky again as they close out the season and we’ll be working to get the best possible result to help Acura lock up several championships that weekend," said Rahal. “I really enjoyed working with Acura and everyone at Team Penske last year and I have missed racing with them this season. But when this opportunity came up for Petit Le Mans, it was an easy decision. I hope I can help them win one of the biggest races of the year."

Rahal raced with Castroneves and Taylor in the No. 7 Acura ARX-05 for the endurance events at Daytona, Sebring and Road Atlanta during the 2018 season. His top finish with the team came at Petit Le Mans when the No. 7 led a race-high 128 laps and finished in fifth place at Road Atlanta to close out the season. The team led laps in all three of the races that Rahal joined the three-driver lineup. In IndyCar Series competition this season, Rahal is currently ninth in the point standings with a best finish of third at Texas Motor Speedway.