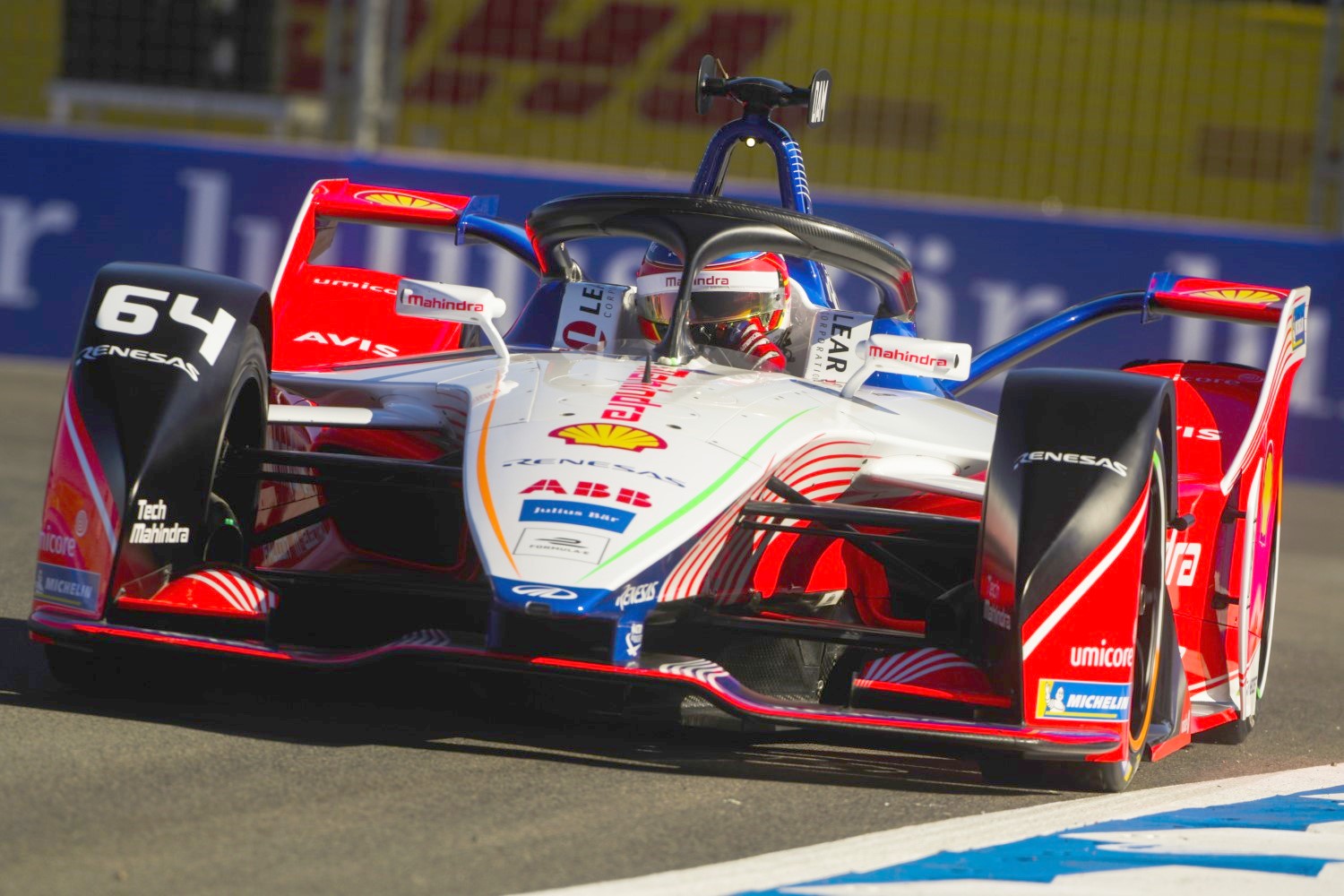 With the 2019/20 ABB FIA Formula E Championship season just around the corner, Mahindra Racing is strengthening its team and is pleased to announce the senior appointments of David Clarke as Team Manager and new Chief Mechanic Paul Willett. The new recruits support the team’s strategy to enhance its in-house race team operations, with further engineering hires expected to be completed in the coming months.

Experienced Team Manager David Clarke has worked in single seater and sportscar racing for over two decades including DTM. Joining the team after fulfilling the same role at DS TECHEETAH, David is a familiar face within the Formula E community and will help grow and develop Mahindra Racing’s capabilities to meet the team’s season six championship ambitions.

Motorsport veteran Paul Willett brings more than 20 years industry experience with him and makes the transition to Formula E from his previous roles in teams involved in the World Endurance Championship, Blancpain and the Asian Le Mans series.

Pre-season testing for the 2019/20 ABB FIA Formula E Championship begins on 15 October 2019, with the first race of the season taking place in Riyadh, Saudi Arabia, on 22 November 2019.

“As Formula E has grown, so has Mahindra Racing’s ambition and championship winning vision. I’m delighted to welcome our new recruits to the team as we continue to drive positive change. David and Paul’s wealth of knowledge and experience will help grow our in-house operational aptitude and strengthen our race team. I am excited for what season six will bring the team. With four race victories and 18 podiums under our belt, we are proud of our success to date, but continually strive for more and won’t be satisfied until we achieve that. We are positive that the new talent we are bringing into the team will contribute to that future success."