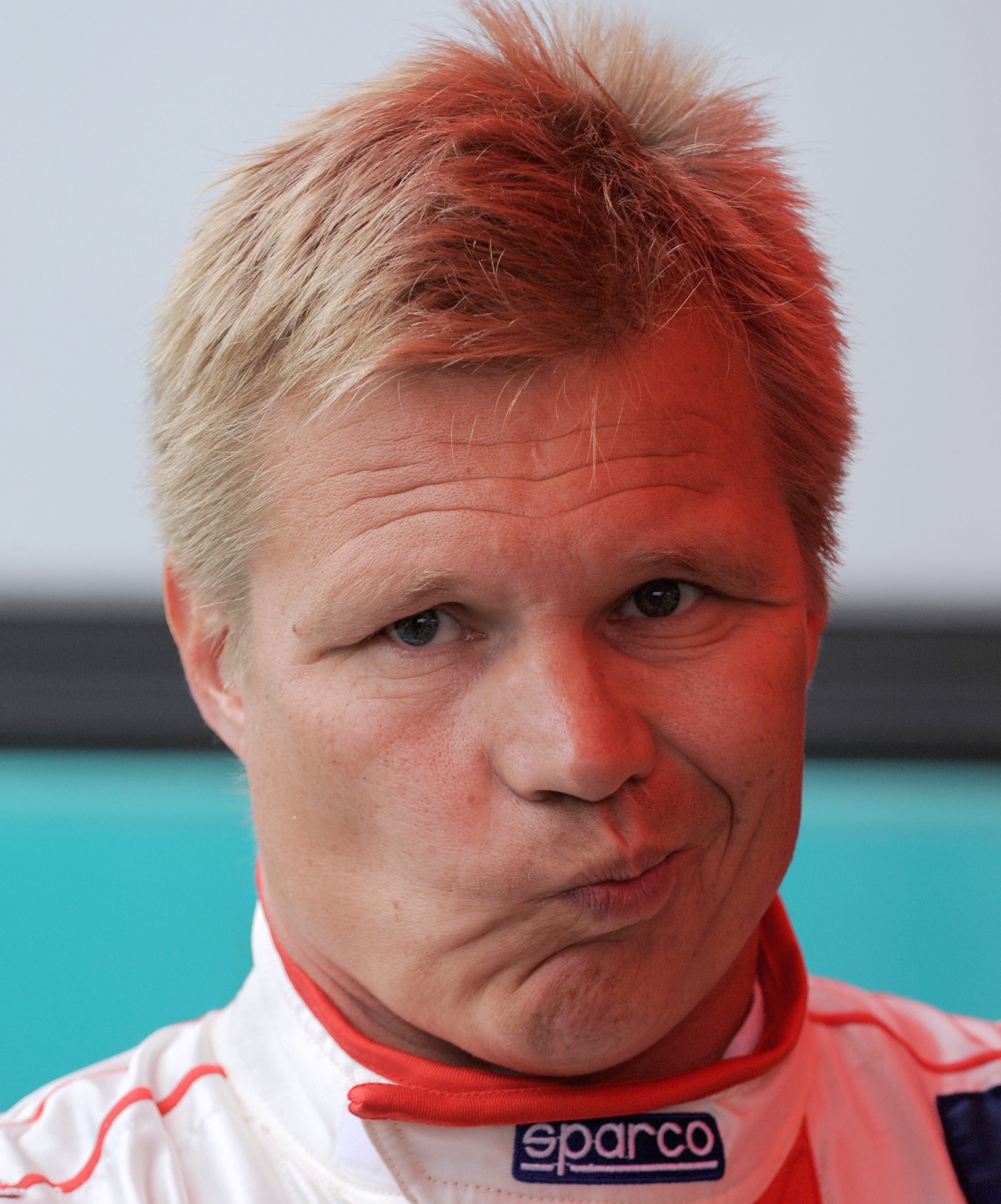 Many in the paddock have criticized Dr Helmut Marko's regime, saying the 'junior team' puts too much expectation on young drivers like Pierre Gasly before unceremoniously dropping them.

"But don't forget, they joined the program deliberately — Red Bull gave them the chance to get here," Salo told the Finnish broadcaster C More.

Referring to drivers like Gasly, Daniil Kvyat and others who have fallen foul of the program, Salo explained: "They were unable to make the most of the opportunity they had, pushing themselves to the point of hitting the wall.

"It says in their contracts that Red Bull decides what to do with them and where they put them. And that they can be dropped in a single sentence.

"I know that they chose (Alexander) Albon because he has a driving style similar to Max's. They think he will be able to drive that car," Salo added.