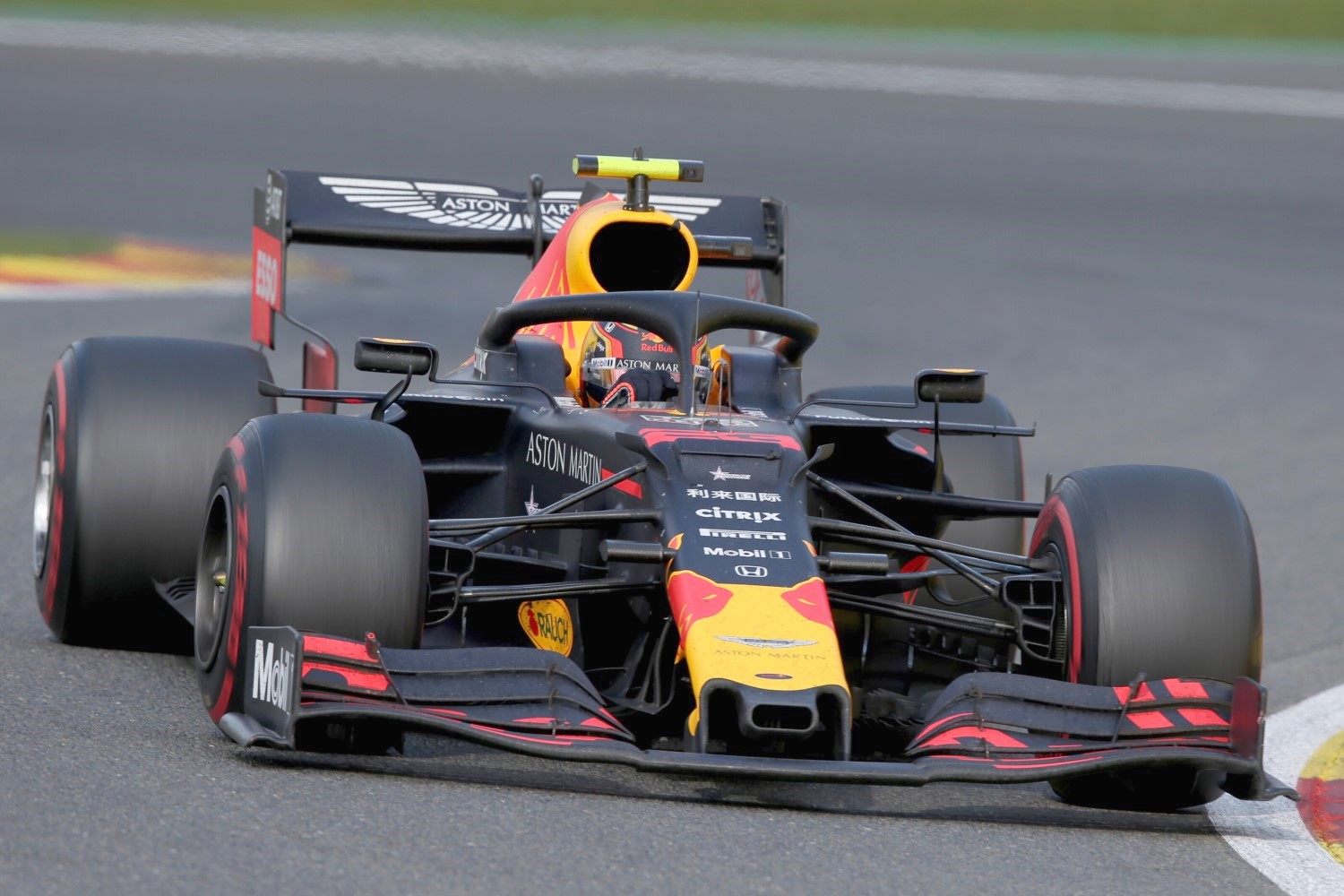 After Spa, Christian Horner said Albon had a "very good start" to his stint with the senior team, after replacing the struggling Pierre Gasly.

"He was great on the soft tires, overtaking many people in a great way," Marko told ORF.

"Alexander was not able to have the pace that we should have on the straights and we tried to remedy that with the radio, but we did not fully understand each other to make the necessary changes," he added.

"But especially at the end of the race against Ricciardo, Albon was really great. Of course he was a little lucky to be fifth, but it was still great."