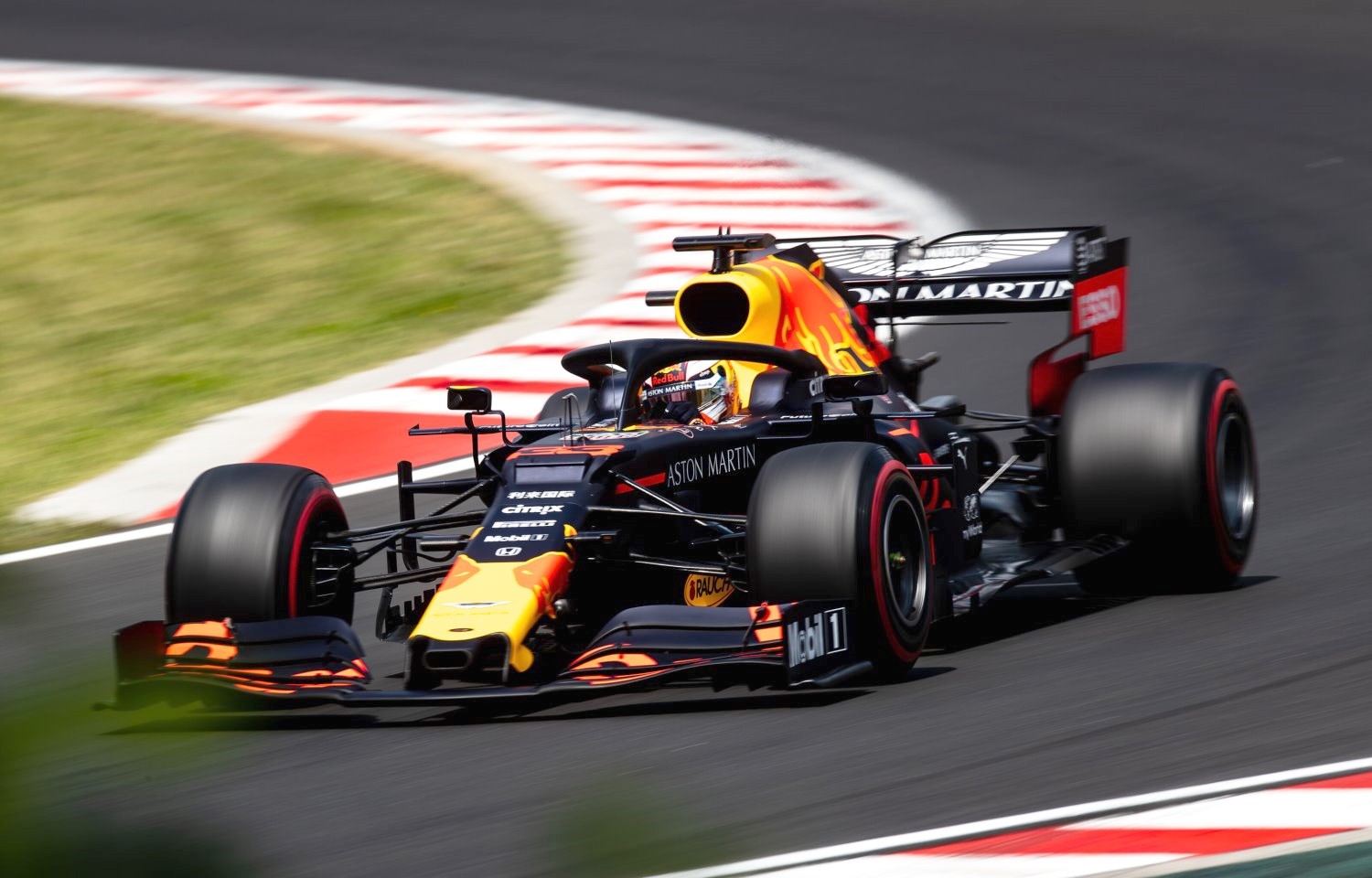 (GMM) Max Verstappen says Red Bull-Honda has to improve the way his car gets off the line at the start of races.

The Dutchman says the start procedure hasn't changed in his four seasons with the team, but what has changed for 2019 is the success of his getaways.

"We are struggling this year to keep the wheelspin consistent," Verstappen told Ziggo Sport.

"It's even different with every engine, so it's always a mystery if it will be ok or not. This year it's gone wrong quite a lot, so we know what we need to work on."

Verstappen has been remarkably uncritical of Honda this year, but he admits that the team's new engine partner is at the heart of the start-line trouble.

"We were the second best team on starts last year, and also the year before. So I really don't think we suddenly don't know how to do a good start.

"But what we don't know now is how the engine will handle our input. We can try out a lot during testing and Honda is currently busy with that," he said.

"They can see the things that need to be improved, but it takes time because it has to do with some characteristics of the engine."

Finally, Verstappen admitted it is possible he will take a grid penalty at Monza this weekend if Red Bull decides to run Honda's new Spec 4 engine.