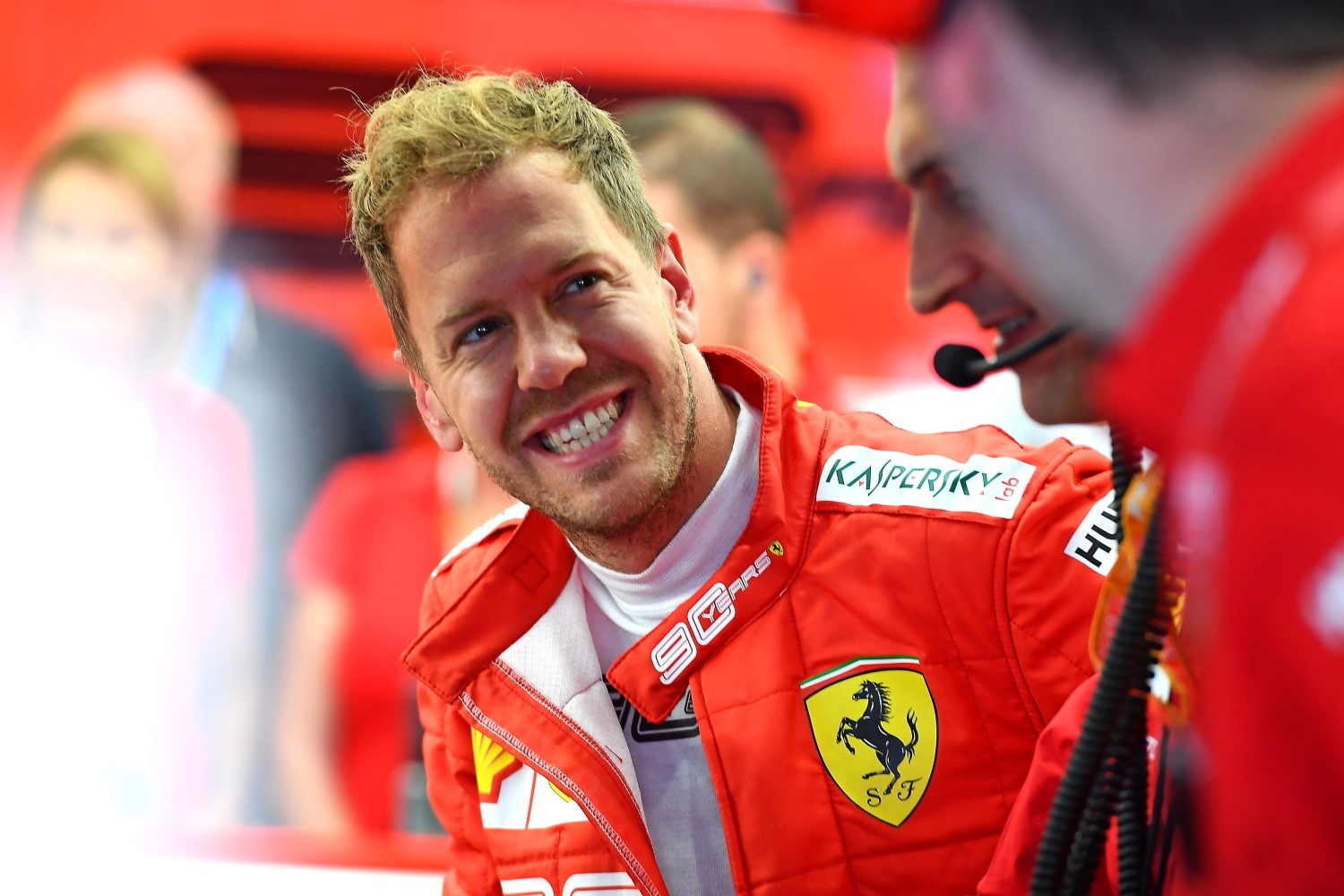 Corriere dello Sport added: "After 13 grands prix, Ferrari has realized that Leclerc is the right man to take over Maranello's legacy."

And La Gazzetta dello Sport said: "Charles waited for this day after so many unfortunate moments, but in Belgium he took over the role of team leader.

"The future is in Charles' hands."

Even the German press got in on the narrative, saying Vettel had played a mere "assistant role" in Belgium.

When the hierarchy shift was suggested to Ferrari boss Binotto, though, he responded: "No, no, no.

"Simply if you are faster and if you are ahead, the interest of the team comes in. And that will not change.

"There will still be opportunities for Seb. We go race by race and the best will be in front," he added.

However, it is still being rumored that Vettel could escape from his 2020 contract in order to either retire or return to Red Bull.

Dr Helmut Marko has reportedly told Sky Deutschland that he has sat down with Vettel's lawyers, even if he acknowledges: "Vettel has a contract for next year."