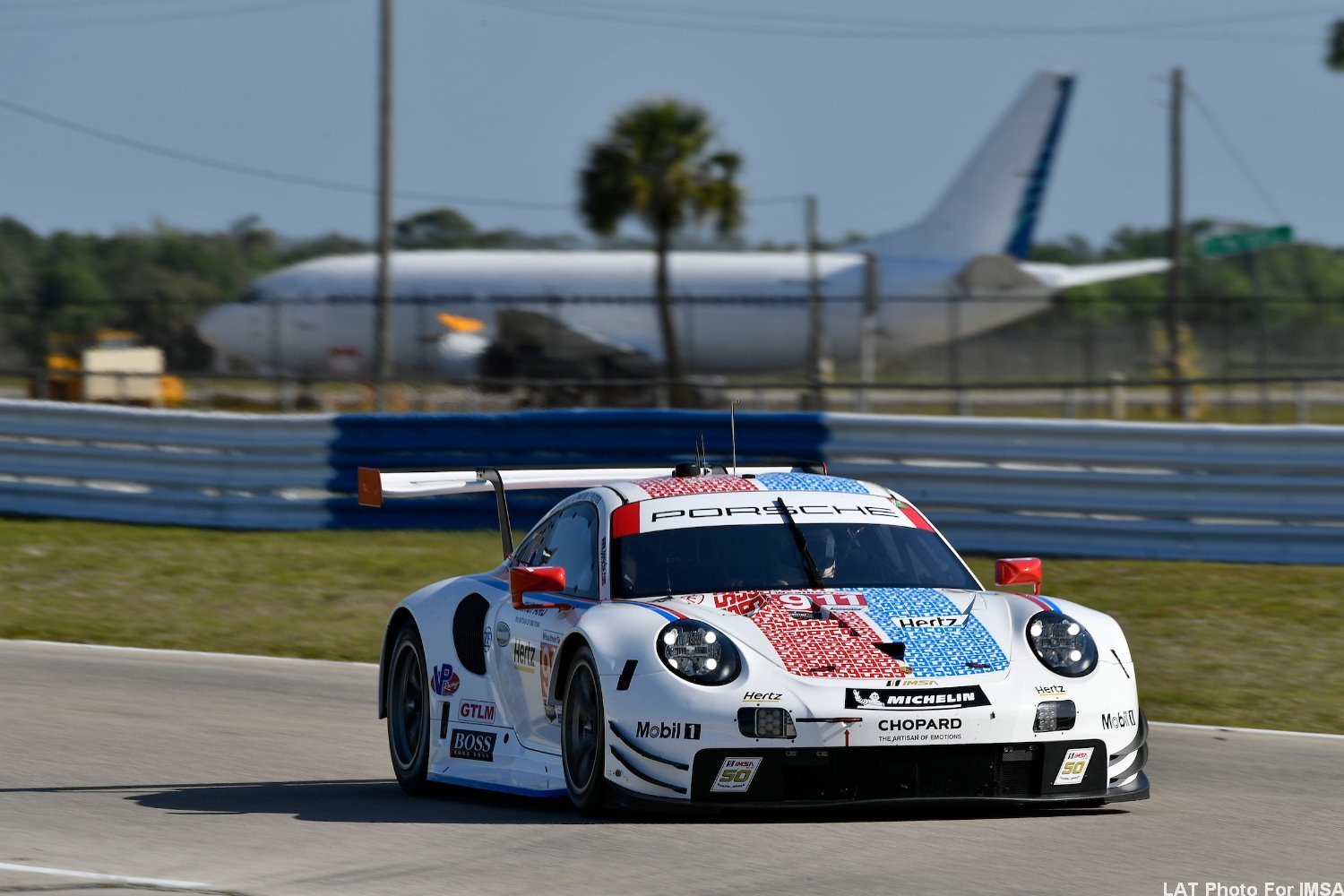 Mobil 1 The Grid meet the Porsche works duo who share the #911 Porsche 911 RSR in the IMSA WeatherTech SportsCar Championship.

Since they first drove together in 2015 Nick Tandy and Patrick Pilet have been doing their bit for Anglo-French relations and this year are helping Porsche to dominate North America’s premier sportscar series.â€‹