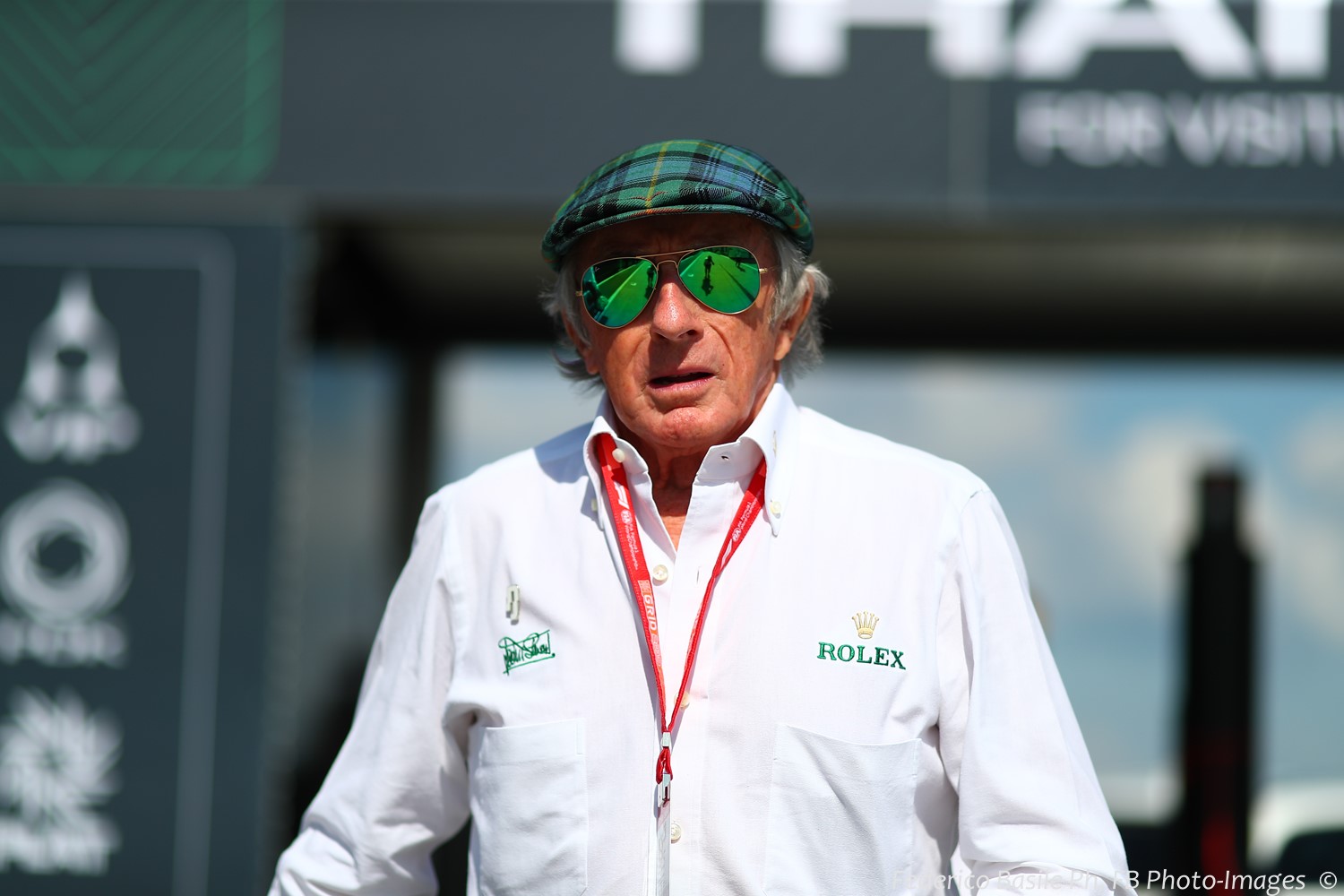 Sir Jackie Stewart believes Formula One drivers are taking too many risks and has warned another serious accident could be imminent.

“You know what? They might have to get used to it," Stewart told The Scotsman. “In my view, there have been far too many incidents over the last 24 or 36 months, because there has never been a penalty to the extent we saw this weekend.

“We have seen wings broken, cars going up in air. It even happened on Sunday when Max Verstappen collided with Kimi Raikkonen on the first lap.

“The drivers might now be prepared to recognize that they will have to take fewer liberties because you should never start thinking you are bulletproof. You cannot think you are going to get off with it all the time. This could be a wake-up call.

“The shock and grief that was very evident in Spa is something that is new to this generation. Suddenly, everybody is aware that my God, if we do the wrong thing here, there is going to be a disaster. There hadn’t been a disaster for such a long time.

“It is not impossible for another one to happen. Sometimes they come along in threes. We have seen that with aircraft accidents. It shakes everybody up."

“I was with Alain just after the crash," added Stewart. “We spoke on the grid, too, and we were both very sad. It felt like ‘play it again, Sam’, and that we were turning back the clock.

“Things have moved on extremely well from my day, where death was part and parcel of the business. If you didn’t want to do it, if the kitchen was too hot, then you’d better get out.

“The number of drivers you see walk away from huge crashes are now ten-a-penny, and that is fantastic. But every now and then, the wrong accident occurs, and that is what happened here."

“It is possible that the circuit might be faced with slowing down what is a great corner. But if it is going to save lives, then why not do it?"