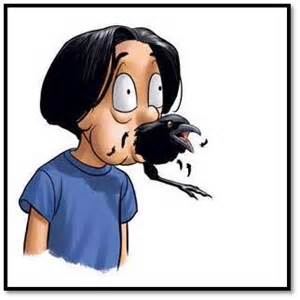 OPINION: Social media was rather quiet after the big first corner IndyCar crash at Portland Sunday. The mental midgets who blamed the Pocono track for the big first lap pileup two weeks ago, when in fact it was driver error, had to eat crow on Sunday in Portland when once again the IndyCar drivers could not even complete one lap without a big crash.

In fact there was a big first lap crash last year at Portland as well. In all cases it was driver error, but the mental midgets who helped get Pocono off the schedule, calling it unfit for IndyCar, had their mouths stuffed with crow when once again the IndyCar drivers suffered another of their patented first lap pileups.

One has to wonder how those feathers taste?