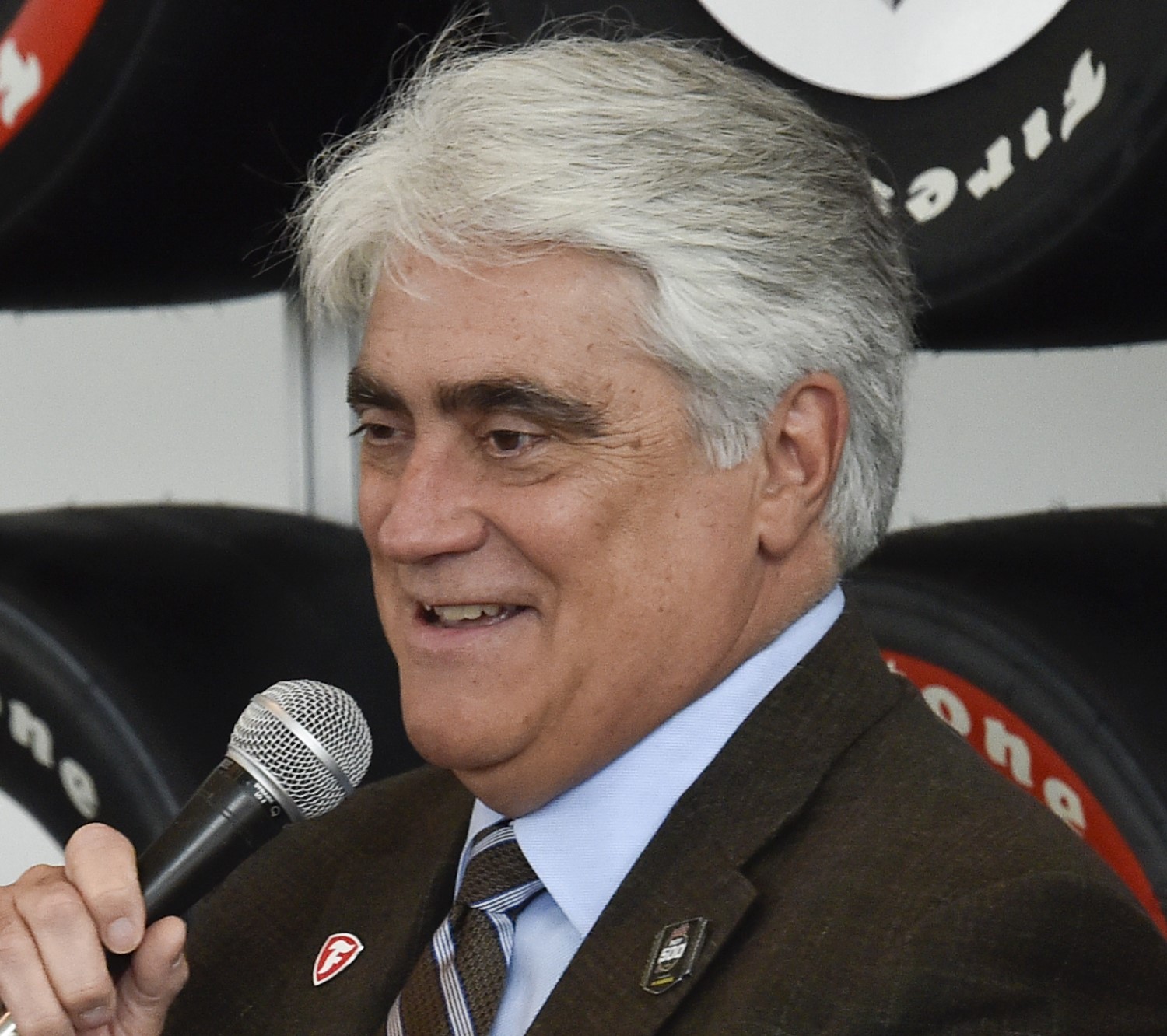 The 2020 NTT IndyCar Series schedule will be revealed on NBC during the network’s pre-race show before its telecast of the Grand Prix of Portland.

The rumored schedule is:

17 races with Pocono out & Richmond in. If they had a clue they would make Gateway the season finale.