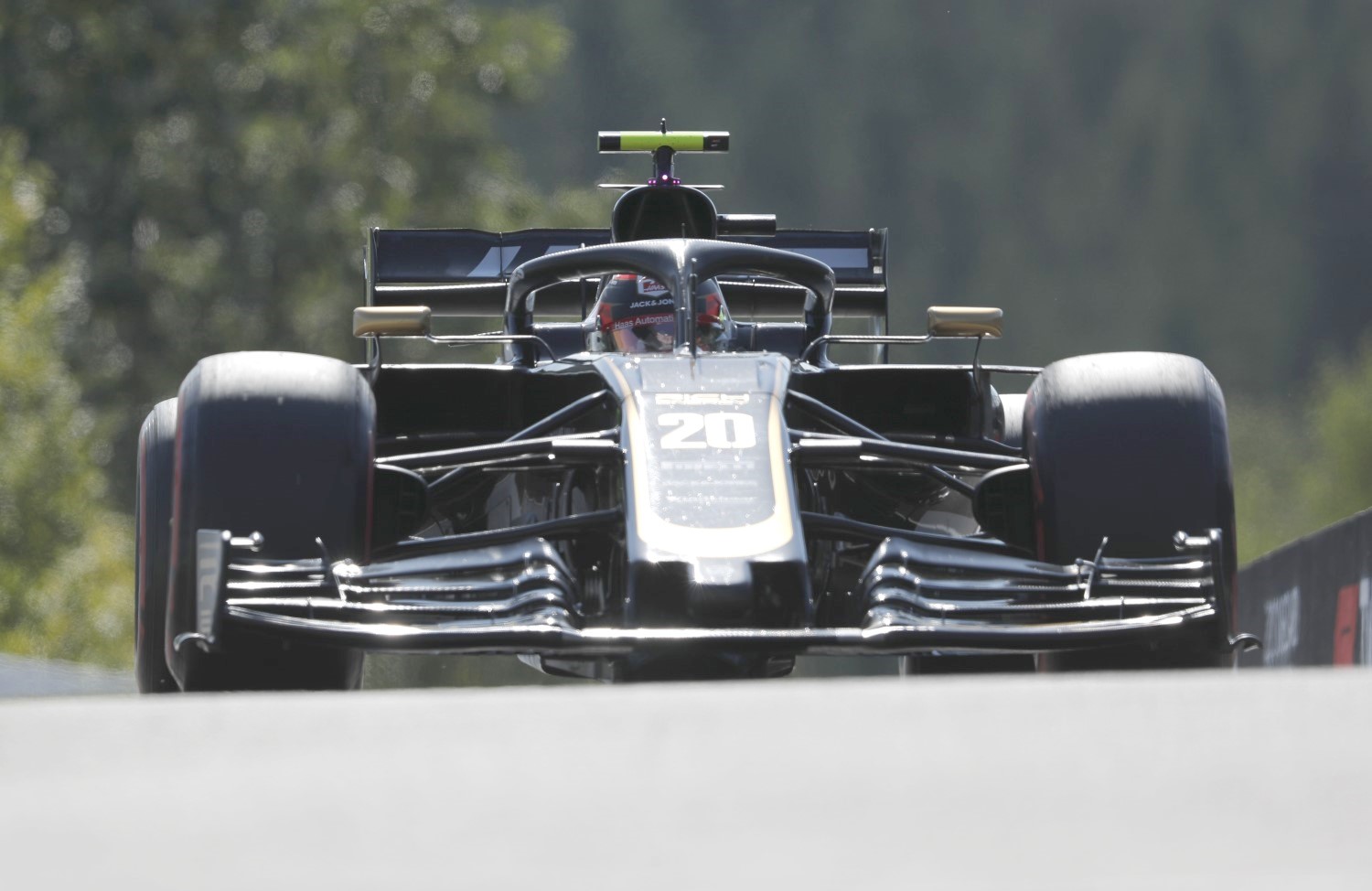 (GMM) Haas is continuing to struggle with Pirelli's 2019 tires, according to Kevin Magnussen.

The underlying pace of the American team's car is good, but Haas has struggled all season to 'turn on' the 2019 tires that feature thinner tread than last year.

"The tires feel like plastic," Magnussen, tenth on the grid at Spa, told Ekstra Bladet newspaper.

"After seven laps, they still look brand new – you can still see the lines from the mold they were cast in. Our car simply doesn't use them enough.

"And when you take the downforce off for a circuit like this, it's even worse."

Magnussen is staying at Haas for 2020, but he admitted that continuing to keep his motivation high is proving difficult in modern Formula 1.

"But when I got here, I discovered that the driver means even less than I thought. That has to change, because it's not great to start every weekend knowing that you can't fight to win.

"It's just so demotivating. The only thing that is keeping me going is the dream of winning the world championship," Magnussen added.

"But it's just so far away – it's six years since I won a race! I never thought I would be in that situation. I miss the feeling of winning so much.

"I'm looking forward to 2021 and the changes that are coming."

At the same time, 26-year-old Magnussen denied that he is "jealous" of younger drivers like Max Verstappen, Charles Leclerc and Alex Albon who all got their shot at a top team much earlier in their careers.

"I'm not jealous of them because those guys deserved it. But I deserve it too," he said.

"It's too much by chance. Bottas probably didn't expect to get the chance at Mercedes. What he's shown is that there are a number of drivers who can also fight for wins and championships.

"It should be about performance, consistency and talent, but it's more about chance," Magnussen said.