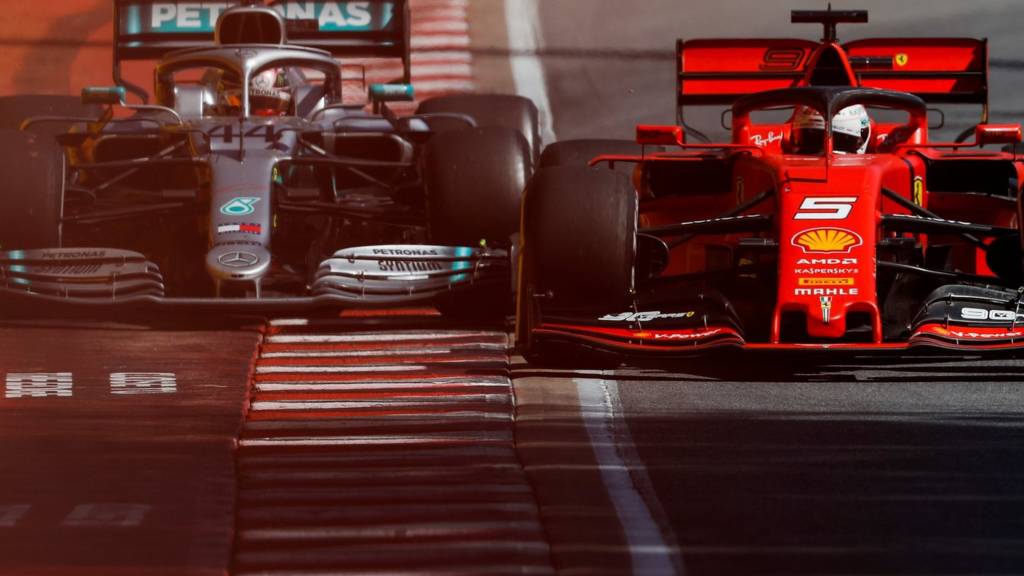 (GMM) F1's governing body will apparently use new measures to warn drivers on track about the risk of penalties.

Since the issuing of some controversial penalties in 2019, including Sebastian Vettel's lost victory in Canada, the sport has been discussing how to address the situation.

It is believed the topic was discussed in the drivers' briefing at Spa on Friday.

F1 race director Michael Masi apparently told them that marshals will sometimes wave the black and white flag as a warning about unsportsmanlike behavior.

"The nuances of the rules were simply explained to us," Pierre Gasly confirmed.

"It doesn't mean you can do unacceptable moves and get off with a warning. But if the move is risky but not against the rules, the driver can be shown the warning flag.

"But if someone clearly violates the rules, the penalty will be applied exactly the same as in all previous cases," the Toro Rosso driver added.

Asked, however, if the black and white flag will essentially be a warning that the stewards are now more closely watching a driver's behavior, Gasly answered: "Something like that."