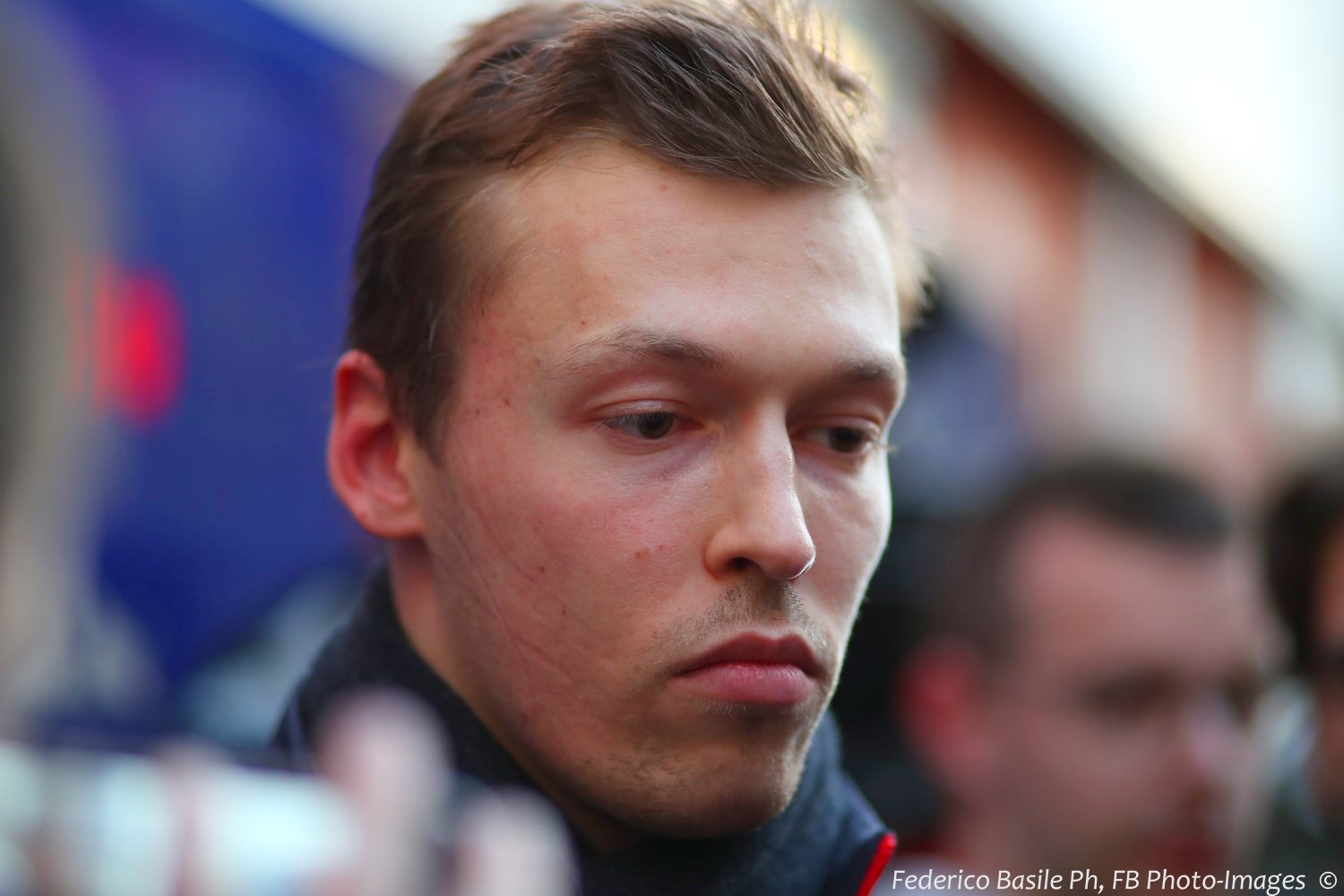 (GMM) Daniil Kvyat says he has "no problem" with having being overlooked as the replacement for struggling Pierre Gasly at Red Bull.

Having resurrected his form and career following his own Red Bull and Toro Rosso oustings, Kvyat says he accepts the reasoning behind promoting Alex Albon instead.

"The decision was understandable," said the Russian. "I respect and accept it without any problem. I feel no greed.

"I was lucky that there was a way back to the grid for me, which was not self-evident. I'm grateful for the opportunity and will try my best to reward this trust."

Indeed, Kvyat's partner Kelly Piquet recently had their first child, and Red Bull is not ruling the 25-year-old out of the running for the 2020 Red Bull seat.

"I don't feel ignored and I'm not disappointed," Kvyat said at Spa.

"My job has not changed and my season is fantastic. I focus entirely on my work at Toro Rosso – everything else is out of my hands.

"I have only one thing in my head: giving everything in the remaining races. You never know what the future holds," he added.