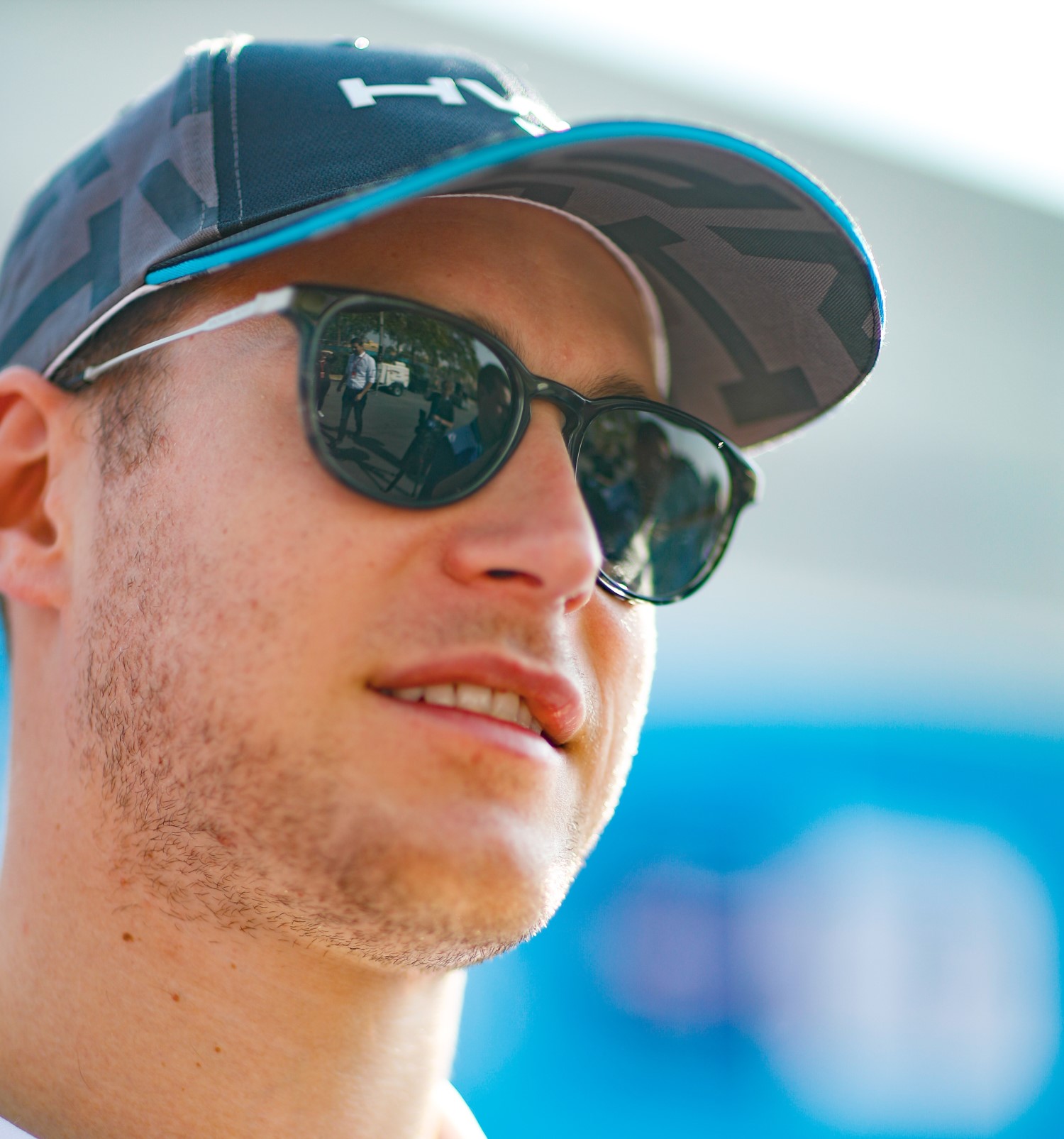 (GMM) Stoffel Vandoorne says he is not missing Formula 1.

The Belgian, who lost his McLaren seat at the end of last year, is back in the paddock at Spa Francorchamps this weekend.

"It's nice to see old friends again," he told the Sporza news agency.

"But I don't really miss it. I'm having a good time in Formula E."

Vandoorne currently drives for the Mercedes-linked HWA Racelab team, but when Mercedes enters its works team next season, the 27-year-old will almost certainly be at the wheel.

"I can't give you official news yet, but everything will be fine," Vandoorne smiled. "I want to boost my reputation in Formula E, because now everyone only remembers my time at McLaren."

He said he has no hard feelings after his McLaren misadventure and ousting.

"I continue to follow the team," he said. "McLaren has taken a big step forward and I think that's great.

"The two seasons that I was in the car were probably the most difficult in their history. It's a shame, but I can't change anything about it.

"I'm not bitter," Vandoorne continued. "I now have a great program in Formula E and the future ahead of me is bright. I will soon be able to fight for wins and championships."

And if he does that, a return to Formula 1 is not ruled out.

"We will see," said Vandoorne. "First I want to win races in Formula E.

"After that we will see what opportunities arise in Formula 1. Maybe it will even be before 2021, but at the moment I am focusing on Formula E."