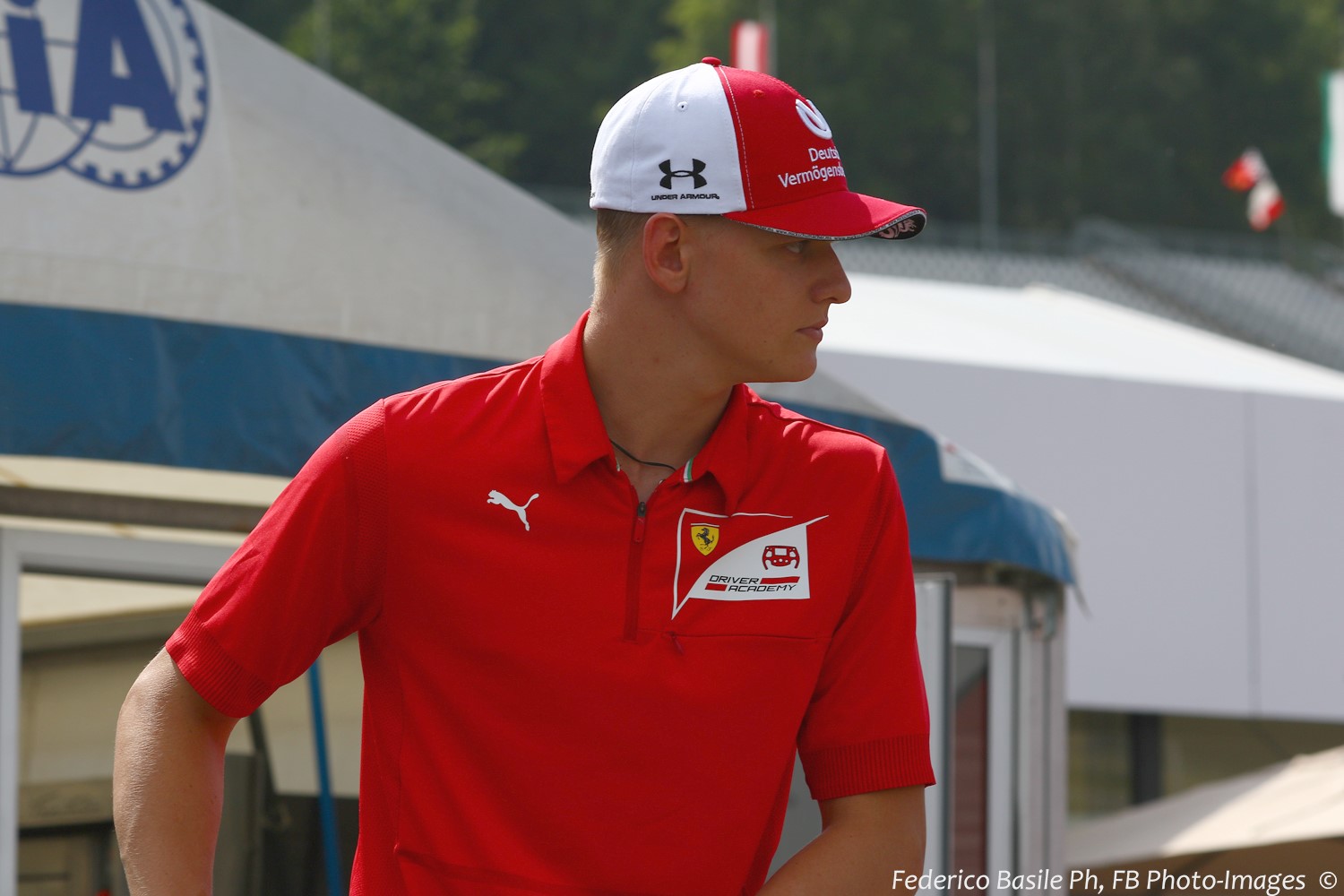 (GMM) Mick Schumacher says he is more determined than ever to follow in his father's footsteps into Formula 1.

The 20-year-old German recently won his first Formula 2 race, and as a member of Ferrari's driver academy has already tested the Maranello team's F1 car.

He told Suddeutsche Zeitung newspaper that the test in Bahrain gave him clarity that "This is what I want to do".

Schumacher is tipped to do a second season in Formula 2 next year, but said his F1 debut is about "finding the right moment" to step into the top category.

"And of course, a cockpit must be free."

He said he is fascinated by the modern Formula 1 cars.

"They are almost like spaceships," said Schumacher. "It used to be that Formula 1 learned from the aircraft manufacturers, now it's the other way around."

Little is known about the current health status of his father Michael, but Mick said he has "a lot to learn" from the seven time world champion.

"If I look at his races now, there are so many ways in which I say 'Wow, that's how he did it'," he said of Michael Schumacher.

Mick said the most impressive thing about his dad's career was the way he was "fully engaged with the sport".

"But I think that's the way it is in our family generally," Schumacher added. "No matter what we do, we do it right."