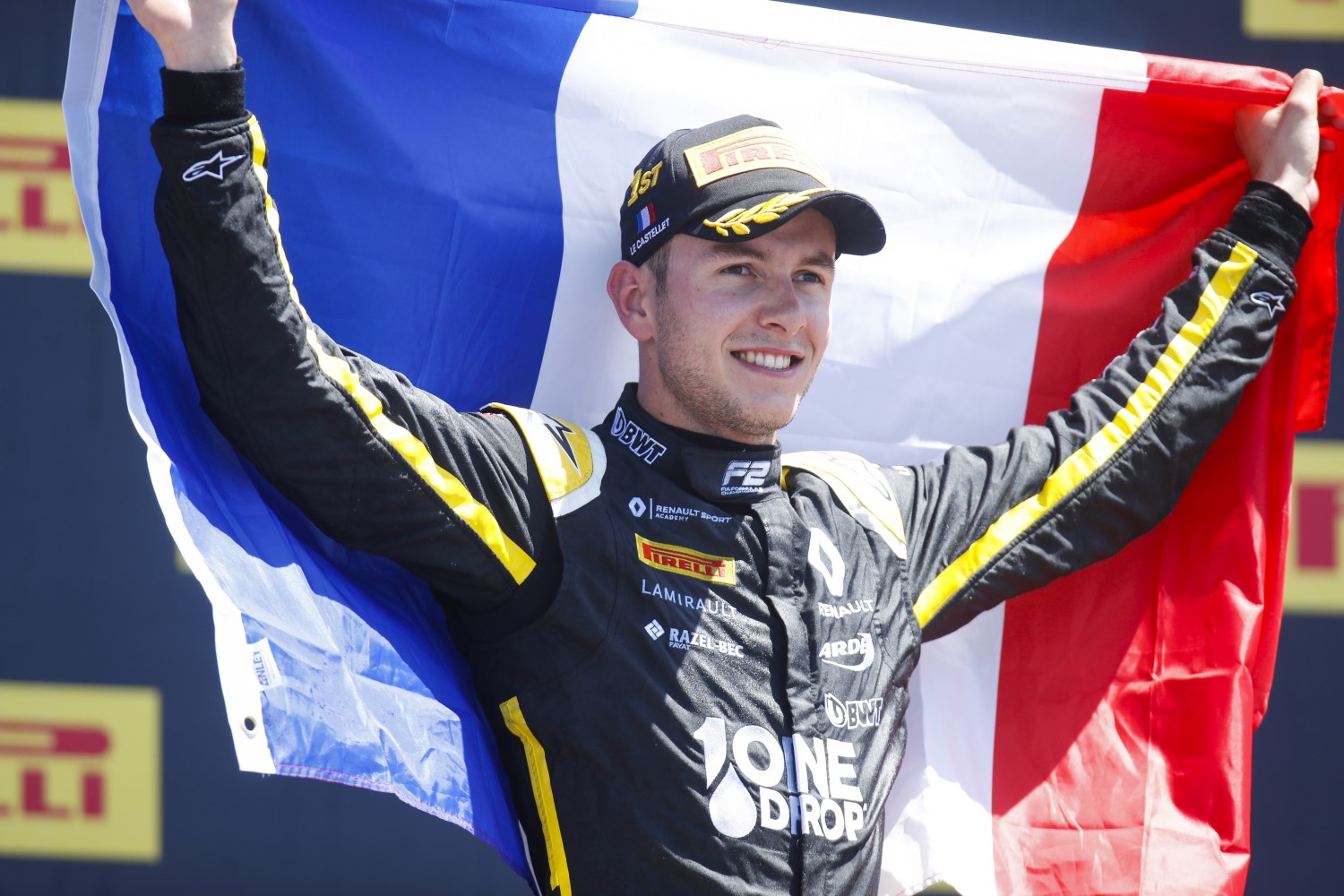 Formula 1, Formula 2, and Formula 3 are deeply saddened by the passing of Anthoine Hubert following a horrific crash at today’s Feature Race at Spa-Francorchamps, involving three other drivers.

We would like to extend our deepest condolences to Anthoine’s family, loved ones, and friends. We would also like to send our heartfelt sympathies to the entire Arden team.

Anthoine has been part of our paddock since 2017. He was a fantastic driver who had a bright future ahead of him. He became GP3 Series Champion last year, and this season, he won twice in Formula 2, taking victories in Monaco, and at his home race in Le Castellet.

He was kind to everyone, always smiling, and his positive attitude was infectious.

He will be dearly missed.

Out of respect, tomorrow’s race has been cancelled.