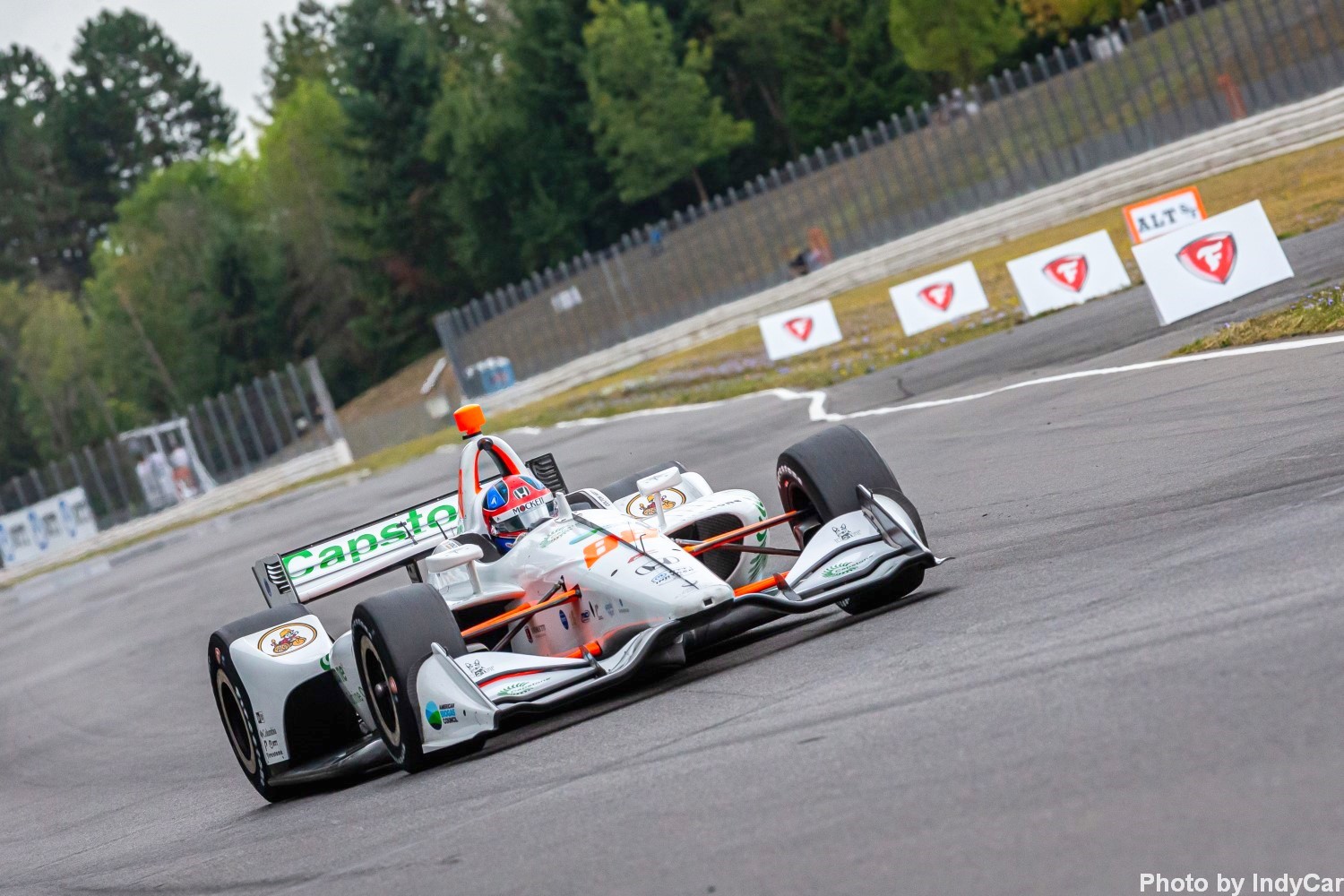 Harding Steinbrenner Racing's Colton Herta was again fastest in Practice 3 for the Portland GP IndyCar race to be run Sunday afternoon. Herta's lap of 57.994s on the hard black tires on his Honda was a stout lap and the only driver to dip into the 57-second bracket.

Championship point leader Josef Newgarden was 2nd quick at 58.102s in his Penske Chevy ahead of his teammate Will Power.

Ganassi Honda driver Scott Dixon was 4th quick while Andretti Autosport Honda driver Alexander Rossi rounded out the top-5 in what is pretty much a do or die weekend for the Californian as the Penske Team looks to ice him out of the championship hunt.

Less than 1-second topped the entire field on the short 1.967-mile lap. The lap record is by Justin Wilson in a Champ Car in 2005 at 57.597s – a record that has stood for 14-years when they didn't have soft qualifying tires.