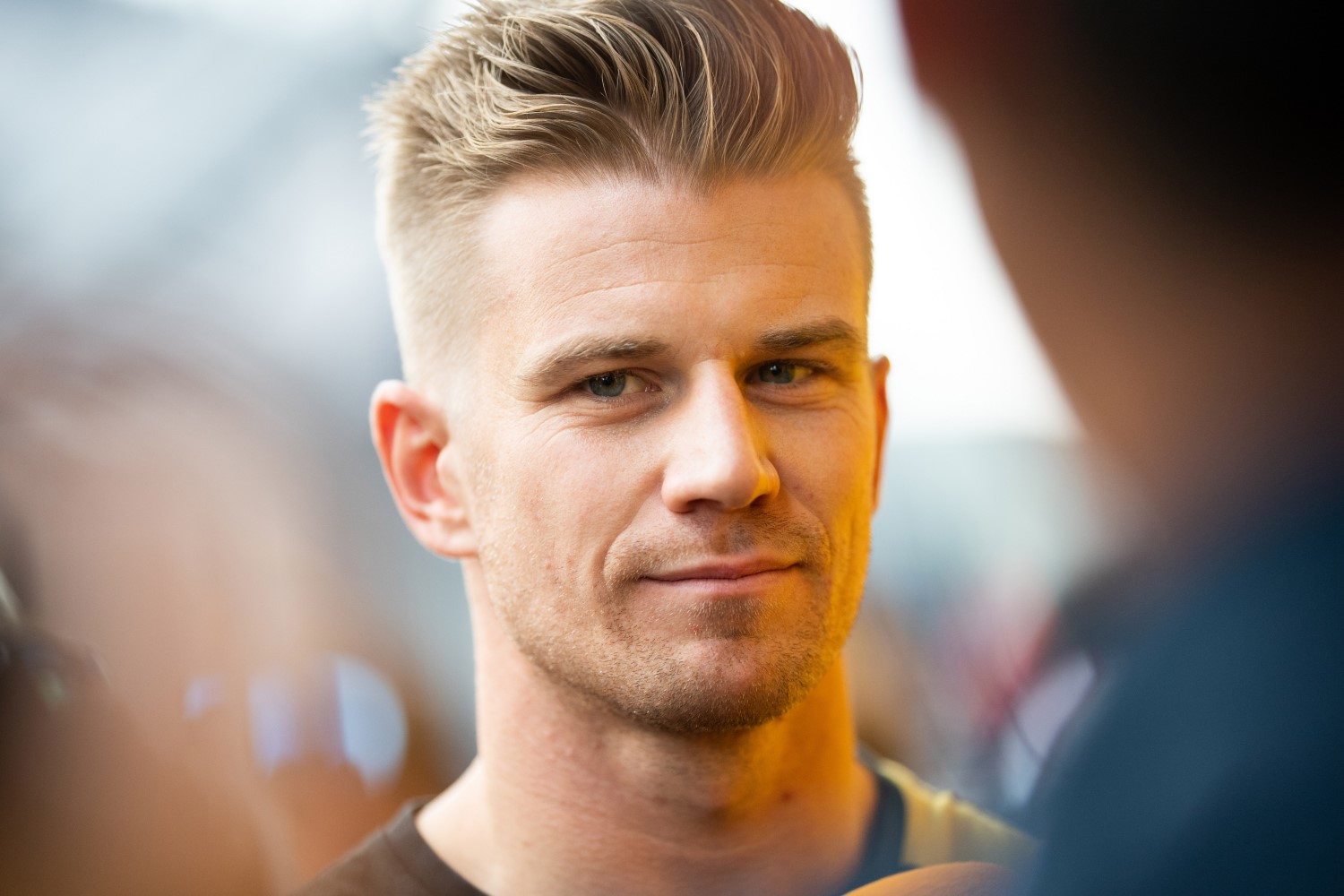 German Hulkenberg looks set to switch to Haas, but reports indicate he is also hoping to be a candidate for the vacant seat at Red Bull.

Renault has signed up Esteban Ocon to replace him for 2020, with Hulkenberg claiming the French driver's nationality played a role in the decision.

"It's good that Ocon is French," F1 legend Prost told Canal Plus at Spa. "But it would not be logical to make that the deciding factor.

"What was decisive is that we offered Nico Hulkenberg a one-year contract with an option for 2021, but he wanted a two-year contract, not an option.

"Without going into detail now, he did a great job for Renault, but after three years, he saw that we were not progressing as fast with the chassis as we all hoped.

"We needed someone with more freshness, more enthusiasm. Esteban Ocon brings a whole new dynamic to the team," Prost added.

However, Prost said Ocon's nationality will actually put extra pressure on the 22-year-old.

"Being a French driver in a French team is not always easy, and I know because I lived it. It's not easy at all," Prost also told France's RMC Sport.