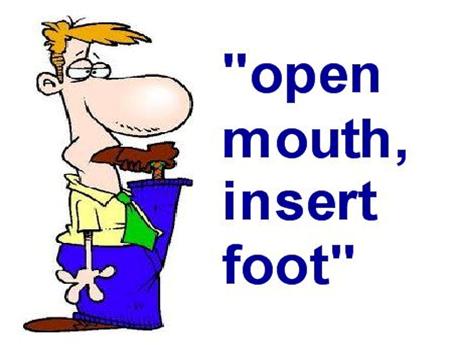 During the summer break, teams are required by the rules to observe a strict factory shutdown, which according to the rules forbids "any work activity".

But Lewis Hamilton told the press at Spa that during the break, he had "a bit of dialog" with his Mercedes engineers about "what we can do to improve".

British newspapers report that FIA race director Michael Masi looked into the situation when he heard about Hamilton's comments.

Mercedes denies it broke the rules, and Masi is understood to have been satisfied with the team's explanation.

"Lewis was referring to contact during the week after Hungary, when he had begun his summer break but the team was still working until the following Friday," the team said.