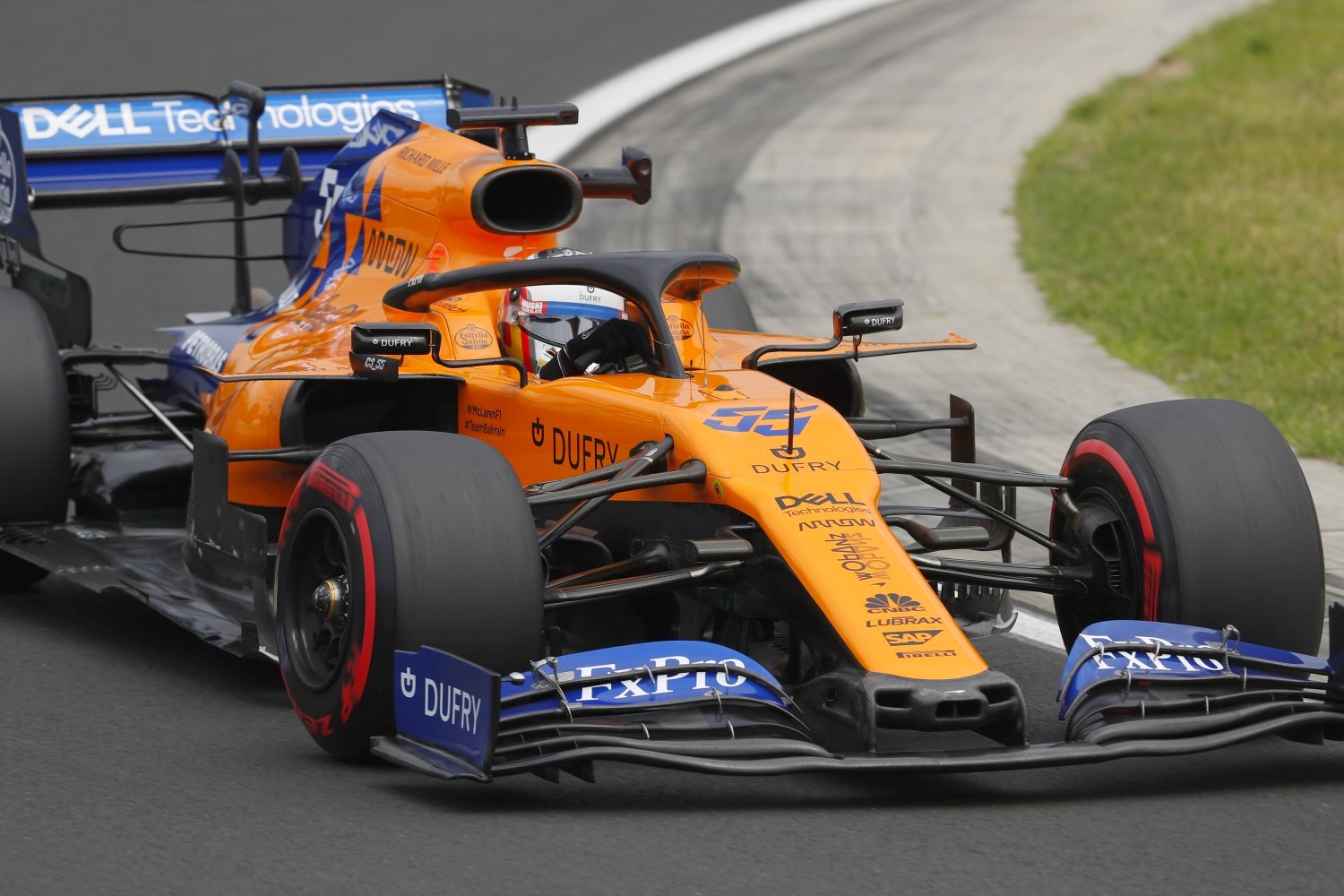 The McLaren driver is among others at Spa who will take grid penalties for engine changes. Mercedes, Ferrari and Renault have all introduced upgrades for Belgium.

Sainz admits he "expected more" from the new Renault.

"The new engine? I didn't notice anything. There is nothing new in terms of performance.

"It is the C specification, so there will be no more engine improvements now. I expected a little more, but if I'm honest there isn't much at all," he added.

The Spaniard says he was also left disappointed by the earlier Renault upgrade.

"There have been three engine evolutions," said Sainz. "I didn't notice the first or the second ones either.

"We are not bad in top speed, but apart from that there has been no revolution."

But he denied that he is unhappy at McLaren, even though it might be argued that if he had stayed at Toro Rosso two years ago, he might now be a stable driver for Red Bull Racing.

"That's impossible to know," Sainz said, "but I do know that I am very happy where I am. I would not change it for anything right now."

However, the fact remains that after the now-demoted Pierre Gasly struggled to match up to Max Verstappen, Sainz showed well against the Dutchman at Toro Rosso.

"It's no secret that Max is one of the most talented and fastest in F1 and the world," he said.

"But I think I did more than survive as his teammate. It was a very important season in my career and Max and I still sometimes talk and joke about it."