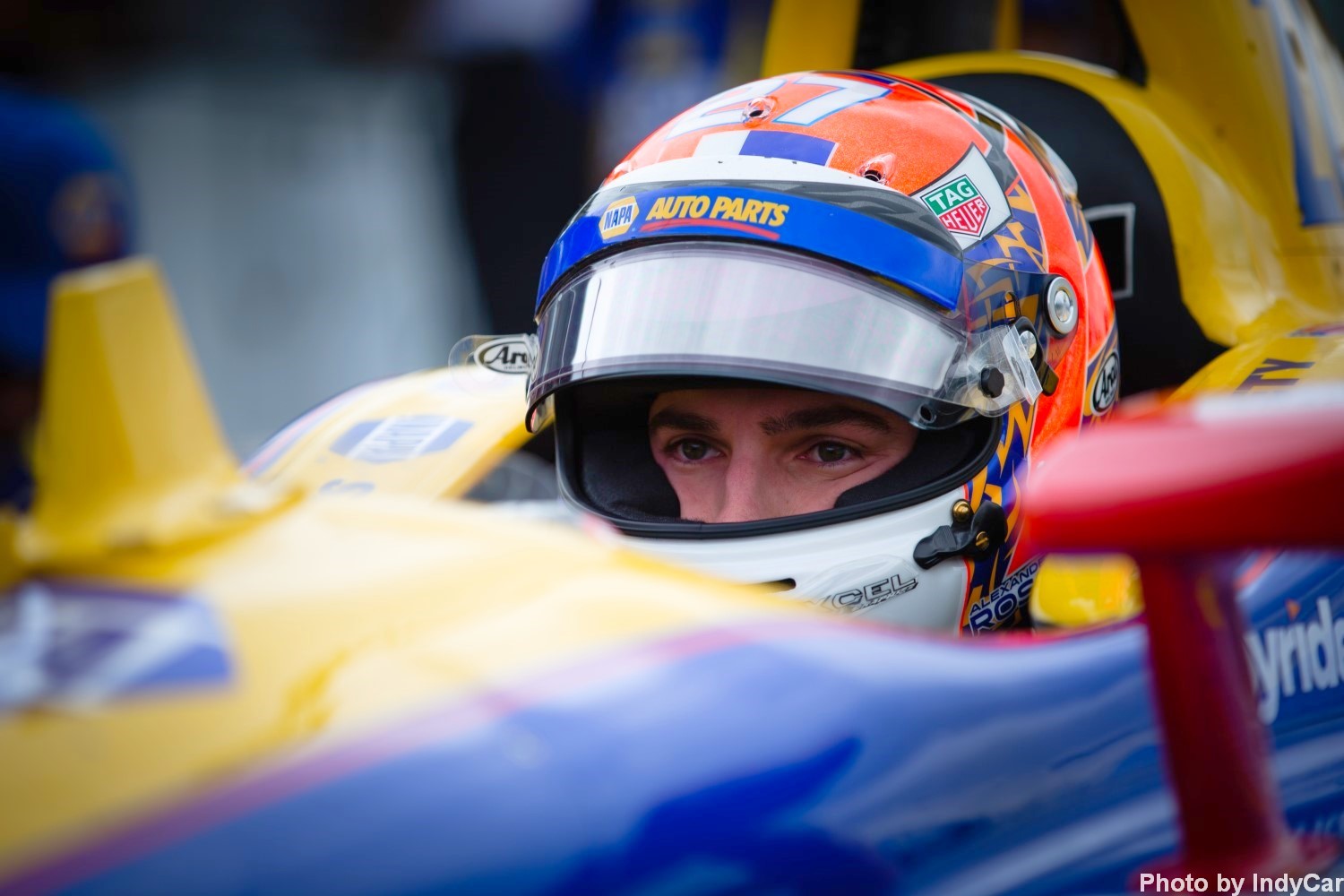 Andretti Autosport was the only NTT IndyCar Series team to have tested here at Portland with its full-time drivers. Indy Lights points leader Oliver Askew tested for Chip Ganassi Racing.

Rossi acknowledges some benefits, but Aug. 7 was cooler than the conditions expected for Sunday’s Grand Prix of Portland. For that reason, Rossi expects to revert to chassis setups more similar to what the team used here last year.

And any advantage Rossi has over the other championship contenders isn’t an advantage in the scope of the season since the number of testing opportunities are capped.

“Because (the others) tested at some tracks we didn’t test at, so it all comes around to be pretty even at the end of the year," Rossi said. “Their advantage was probably already exercised.

“As teams, we look at it where we can get the most benefit out of (testing) and you take sacrifices where other teams test at. At the end of the year, it’s fairly even."