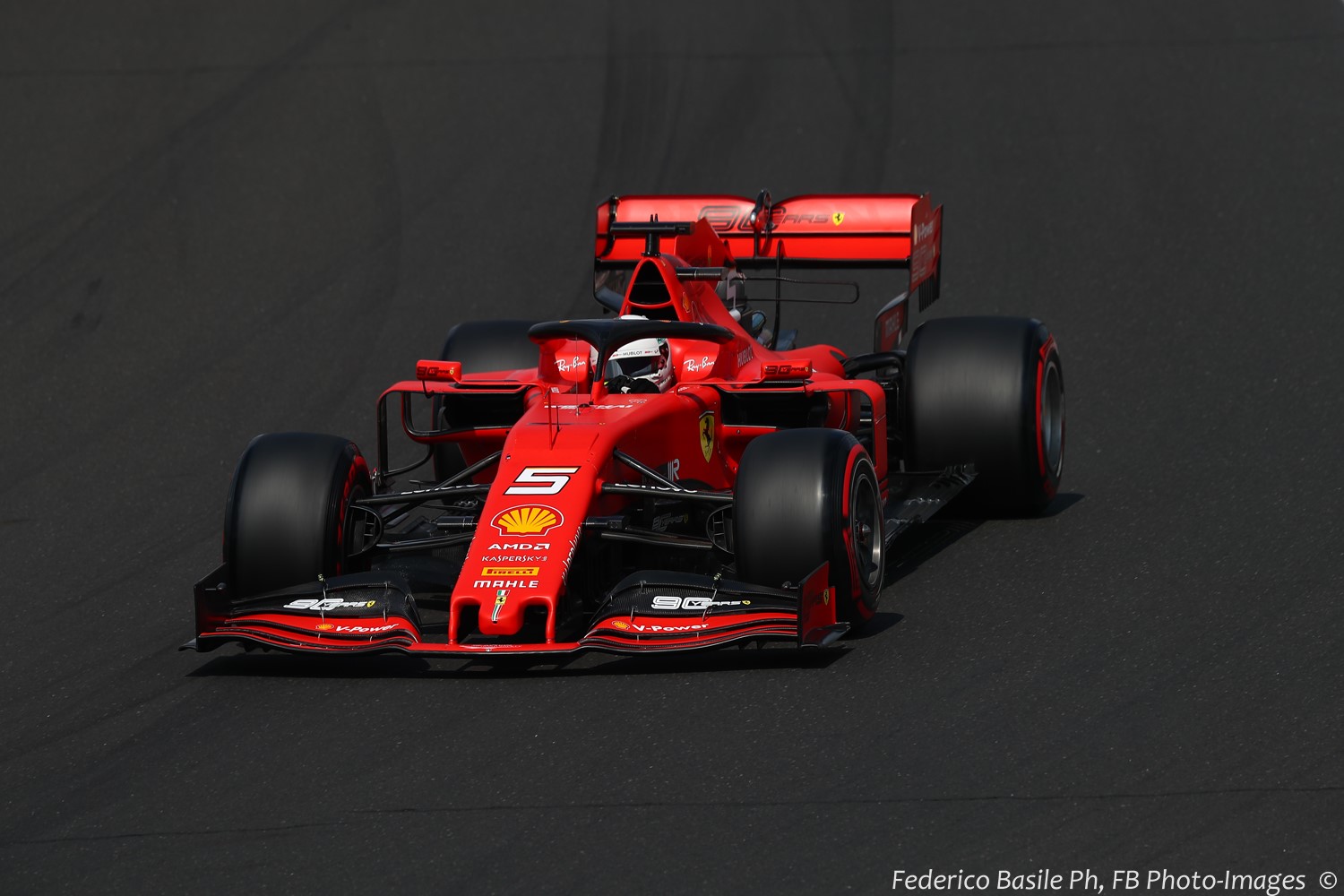 (GMM) Ferrari is the only engine manufacturer not to have taken a new specification of its 2019 power unit to Spa Francorchamps.

Mercedes, Renault and Honda have all brought scheduled upgrades to the Belgian GP, and it was expected that Ferrari would do the same.

But Sebastian Vettel said on Thursday: "Our plan is clear and that means no new engine here.

"For us, the focus is on understanding where we are and getting stronger. The rules are basically the same next year so what we do in the second half of this season will be important.

"We also have a new engine but it's coming later," the German added. It is believed the updated specification will instead debut at Monza in a week.

Despite the delay, Ferrari's powerful existing engine and low drag configuration is expected to be very fast at Spa and Monza.

But Vettel denied the team is the favorite, particularly as Mercedes has a new engine at Spa.

"I don't know what Mercedes have in the luggage but I suppose we will find out on Saturday," he said. He also played down Toto Wolff's claim about being worried about Ferrari's likely pace.

"I'm not so sure about that," said Vettel. "On paper, Spa and Monza should suit us better, but we also must not forget that we missed quite a lot to them at the last race in Hungary."