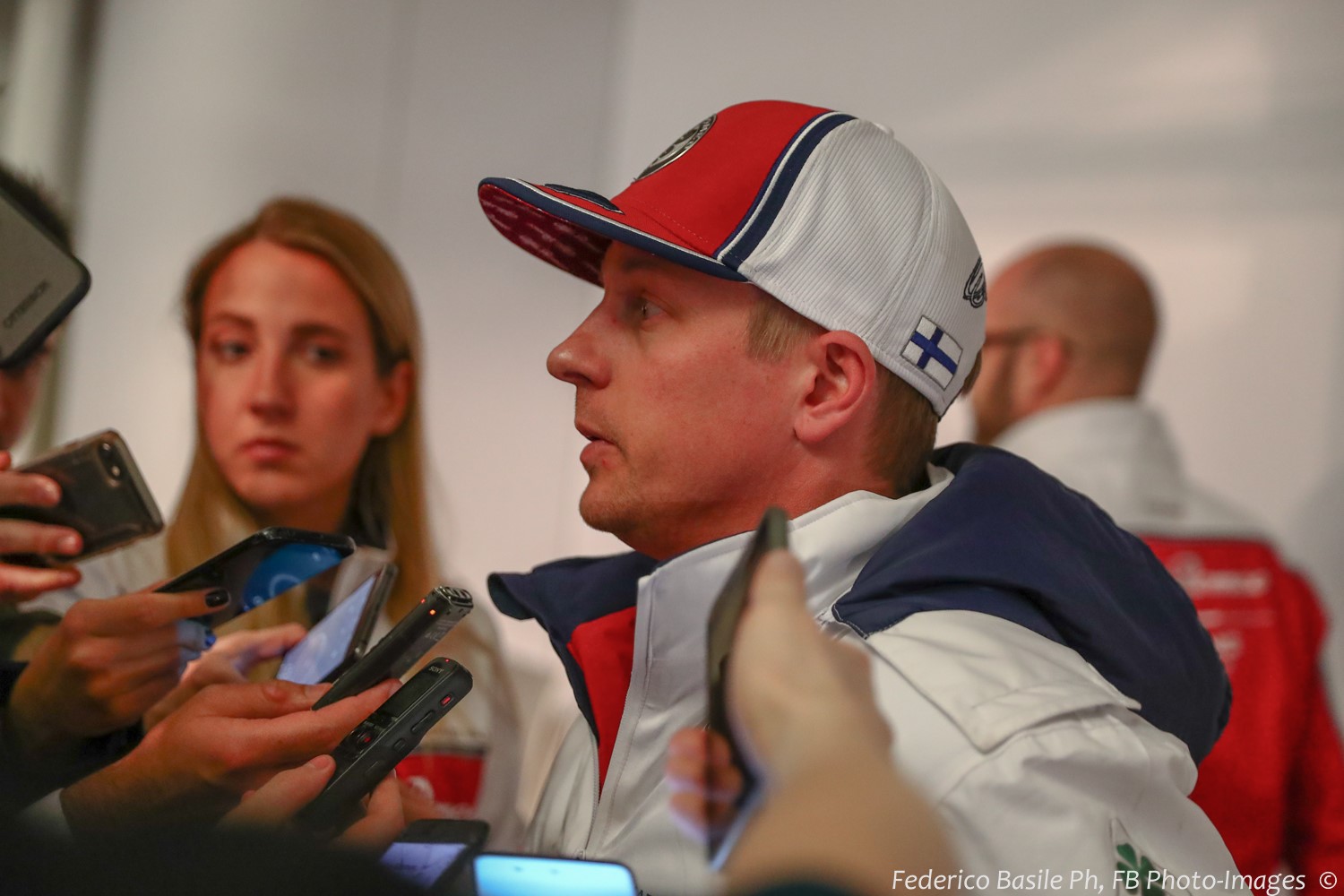 (GMM) Kimi Raikkonen has admitted he may need to sit out the Belgian GP.

When Marcus Ericsson pulled out of his latest Indycar race to be on standby for Alfa Romeo at Spa, rumors began to emerge that he may be about to replace Antonio Giovinazzi.

Actually, the team's reserve driver returned from the US to potentially sub for Finn Raikkonen, who said he pulled a muscle in his leg while playing sport.

"Apparently I'm getting old," the 39-year-old joked, amusingly also denying that the injury had been incurred as a result of his latest drinking binge.

More seriously, Raikkonen said he didn't yet know if he could drive.

"I'll do some laps on Friday and see," he said. "It's already getting better, but it was clear that we needed a plan B."

Interestingly, another race driver also has a leg injury. Lando Norris drew attention to it this week when he showed viewers of his latest live gaming stream the leg brace he was wearing.

"I just went for a jog and hurt my leg," he revealed at Spa.

"The doctor said that it could come off after a few days and everything is ok now.

"We will see how it is when I'm driving, but I tried it on the simulator and everything is fine," the McLaren driver added.