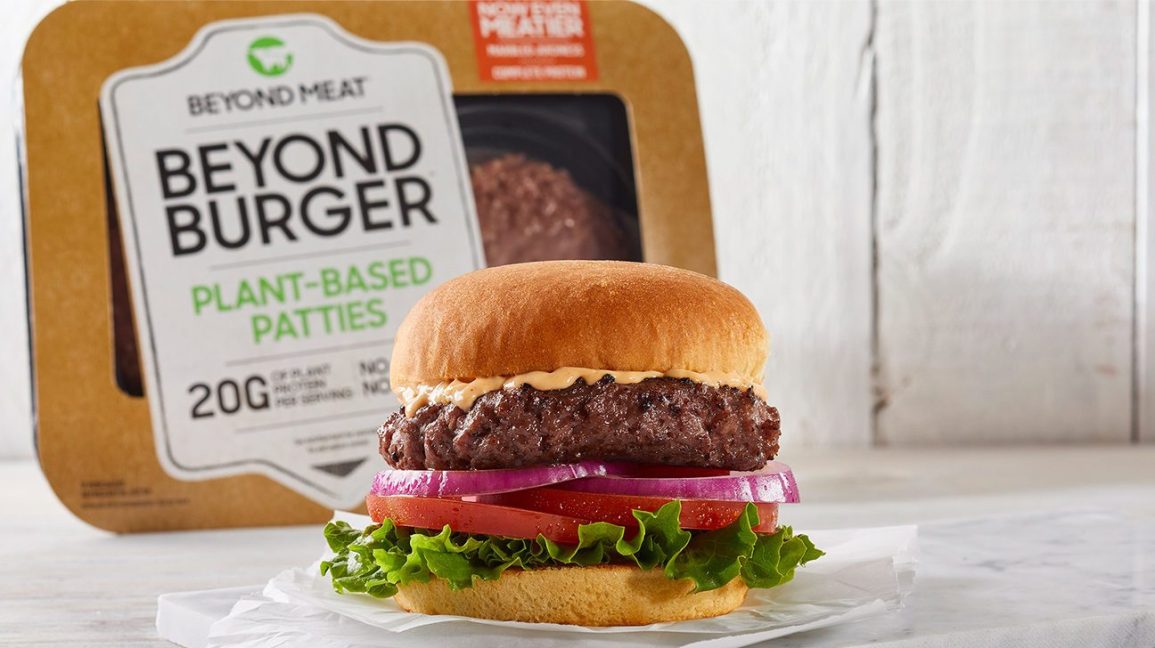 Reigning Formula One world champion Lewis Hamilton has launched a plant-based burger chain, Neat Burger that will use Beyond Meat's Beyond Burgers.

Hamilton has paired up with Beyond Meat and UNICEF ambassador Tommaso Chiabra to found the company which hopes to "transform the way people see plant-based food". The first Neat Burger will open just off London's Regent Street on Sept. 2 and the company hopes to have 14 restaurants in operation within two years.

Hamilton, who himself switched to a plant-based diet in 2017, said in a statement he is "passionate about being kinder to our world".

"I have a friend in London who I have known for two or three years and we have spoken about how I had turned to a plant-based diet and that I was going in that direction," the five-time world champion said Thursday. "Beyond Meat then came out and I remember speaking to him about trying it and how amazing it is.

"It wasn't my idea, it was an idea he had with one of his friends and he ran it past me and I was like 'that's incredible and I want to be a part of it.

"They had a soft opening and I missed it. I went to a taster night and it was super-good. I think it will be a game-changer. So I jumped at the opportunity to be a part of it. I am a co-owner and when I go back to the UK I will be going there."