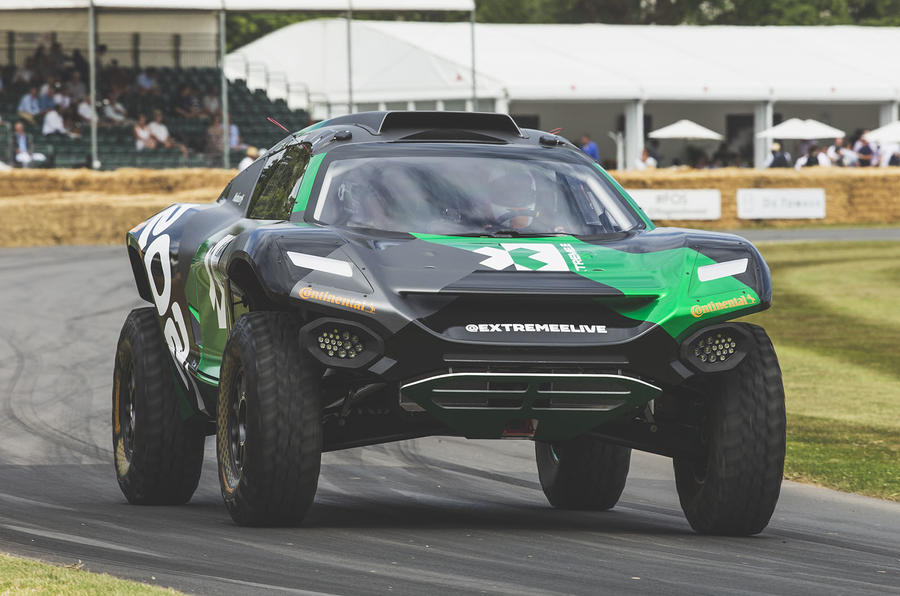 Greenland will be one of five climate-threatened locations to host the first Extreme E championship in 2021, the pioneering all-electric off-road racing series said on Friday.

The Extreme E races will see electric sport utility vehicles (SUV) race in five of the world’s remote environments, using the global appeal of motorsports to shine a spotlight on the biggest climate threats to the planet.

“Extreme E has a strong sporting purpose to promote the adoption of electric mobility in the fight to lower global emission levels, an issue we can no longer ignore, especially here in Greenland," said founder Alejandro Agag

In a 10-part ‘docu-sport’ package, Extreme E will showcase electric SUVs in head-to-head races in areas suffering from environmental damage or under threat. Fox Sports has signed a multi-year broadcast deal. There will be no spectators.

Home to the world’s second-largest ice sheet, Greenland’s accelerating melt rates have become a source of growing concern among climate experts, as well as residents who can often no longer hunt with their sled dogs on thinning ice.