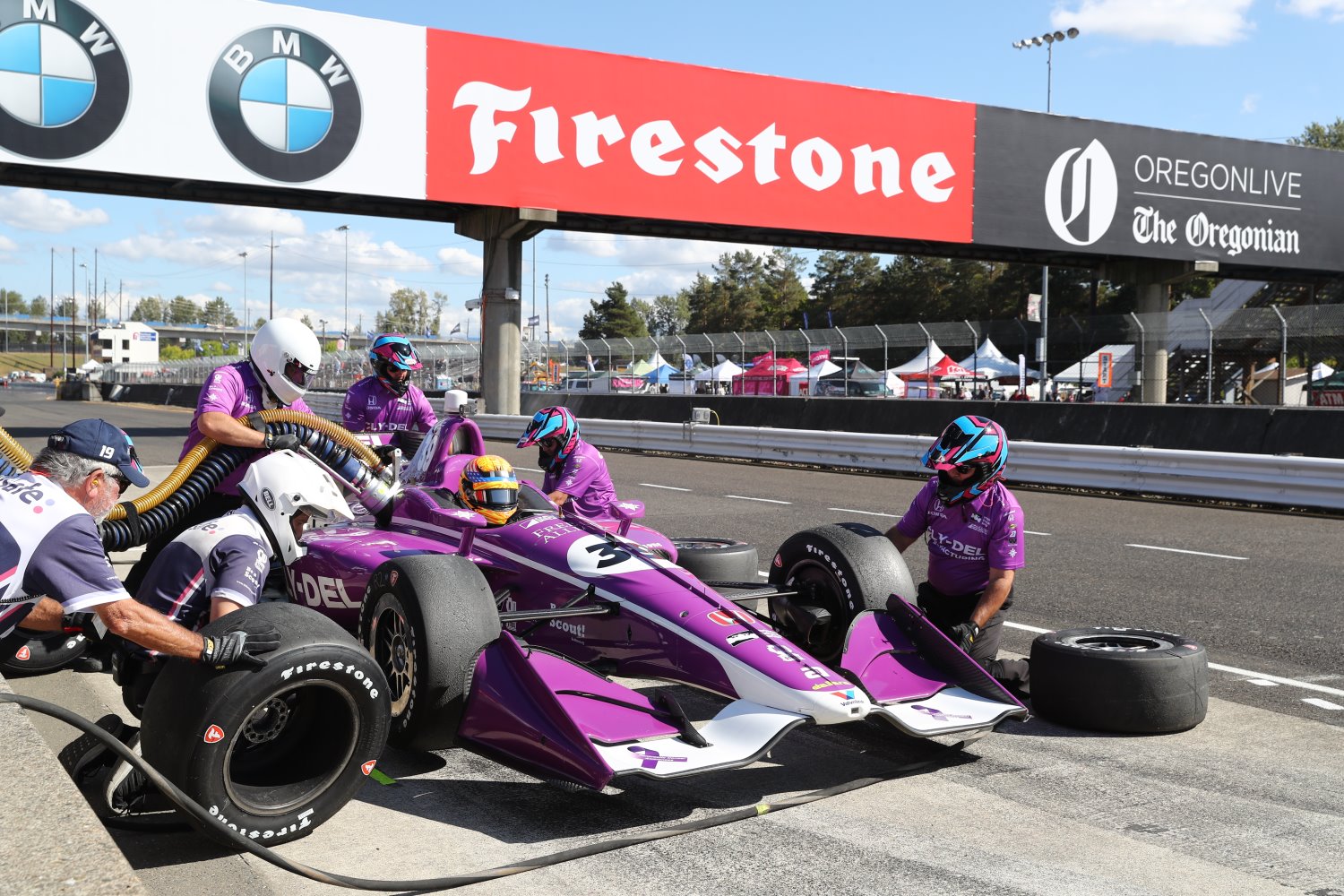 With the NTT IndyCar Series taking on Portland International Raceway for the Grand Prix of Portland this weekend, Dale Coyne Racing Rookie Santino Ferrucci is heading to a track he has previously raced on aboard his #19 Cly-Del Manufacturing Honda for only the second time this season.

Ferrucci, who will be making his 20th IndyCar Series start at Portland, first competed on the 12-turn, 1.964-mile road course last year with DCR in what was his third IndyCar race. The rookie was having a strong race until a fuel system issue cost him a potential seventh place finish.

The 21-year-old driver is looking to pick up where he left off last year and continue his wave of momentum after picking up a pair of fourth place finishes in the last two events at Pocono Raceway and World Wide Technology Raceway at Gateway.

“I'm really looking forward to going back to Portland this weekend for the Grand Prix. I enjoyed racing there last year," expressed Ferrucci. “We had a solid race car and we had a good race going but unfortunately, we had an issue that cost us a strong finish. I'm confident we'll have a good car again this time around and hopefully things will go our way. It's nice to be riding this momentum of back-to-back top five finishes to a track that I've been to before. We'll try to keep it going."

Thanks to his performance at the previous round, in which he led 97 laps, Ferrucci has taken over the Rookie of the Year standings with a two-point lead. He also sits ninth in the overall standings with 326 points, 170 of which came on oval tracks, placing him fourth amongst all Series drivers when just counting oval points this season.

Ferrucci also continues to lead the series for most laps completed with 1893, from a possible 1897.

Drivers will get two practice sessions on Friday, August 30, with one more practice session on Saturday morning ahead of qualifying later that afternoon. Qualifying can be watched live on NBCSN from 6:00pm ET (3pm local).

The Grand Prix of Portland, the penultimate round of 2019, will go green on Sunday, September 1 and will be broadcast live on NBC starting at 3pm ET (Noon local).