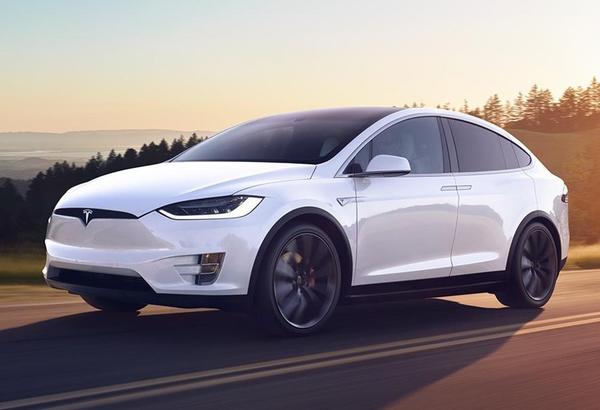 Renault and Tesla have driven all-electric car sales in Europe to over 23,000, which is already two times more than plug-in hybrids.

The future expansion of the automotive market is doubtful as sales were declining for the past few years, which opens the way for significant market share gains for electrified cars. In July, xEV (HEV, PHEV, BEV) sales amounted to 91,600, which is 29% more than a year ago.

According to JATO Dynamics, some 34,800 plug-ins were sold past month, which is about 2.6% of total automotive sales result: